All the artists are part of the gallery’s first show called Picturing The Nation, built around a core selection of sketches and and paintings by Hoessein.

“A collection of sketches, drawings and paintings that belonged to the late Hoessein Enas’ estate is now the foundation of the first exhibition at Ilham,” says Valentine Willie, the show’s curator, during Ilham’s launch last Saturday.

The gallery, which is owned by former Finance Minister Tun Daim Zainuddin, features a total of 200 works from Hoessein – around 30 paintings and over 200 sketches.

“Given Hoessein Enas’ place in the history of Malaysian art, I felt it was very important that the collection should be kept together, intact, as a representation of his personality as well as his artistic process. His work also provides a very important window on the national narrative, given that his life story and art intersected with some of the key moments in Malaysian history,” wrote Daim in the exhibition catalogue notes.

The artist, known as the Father of Malaysian Portait Painting, was born in Bogor, West Java in Indonesia. He moved to Malaya in the late 1940s. 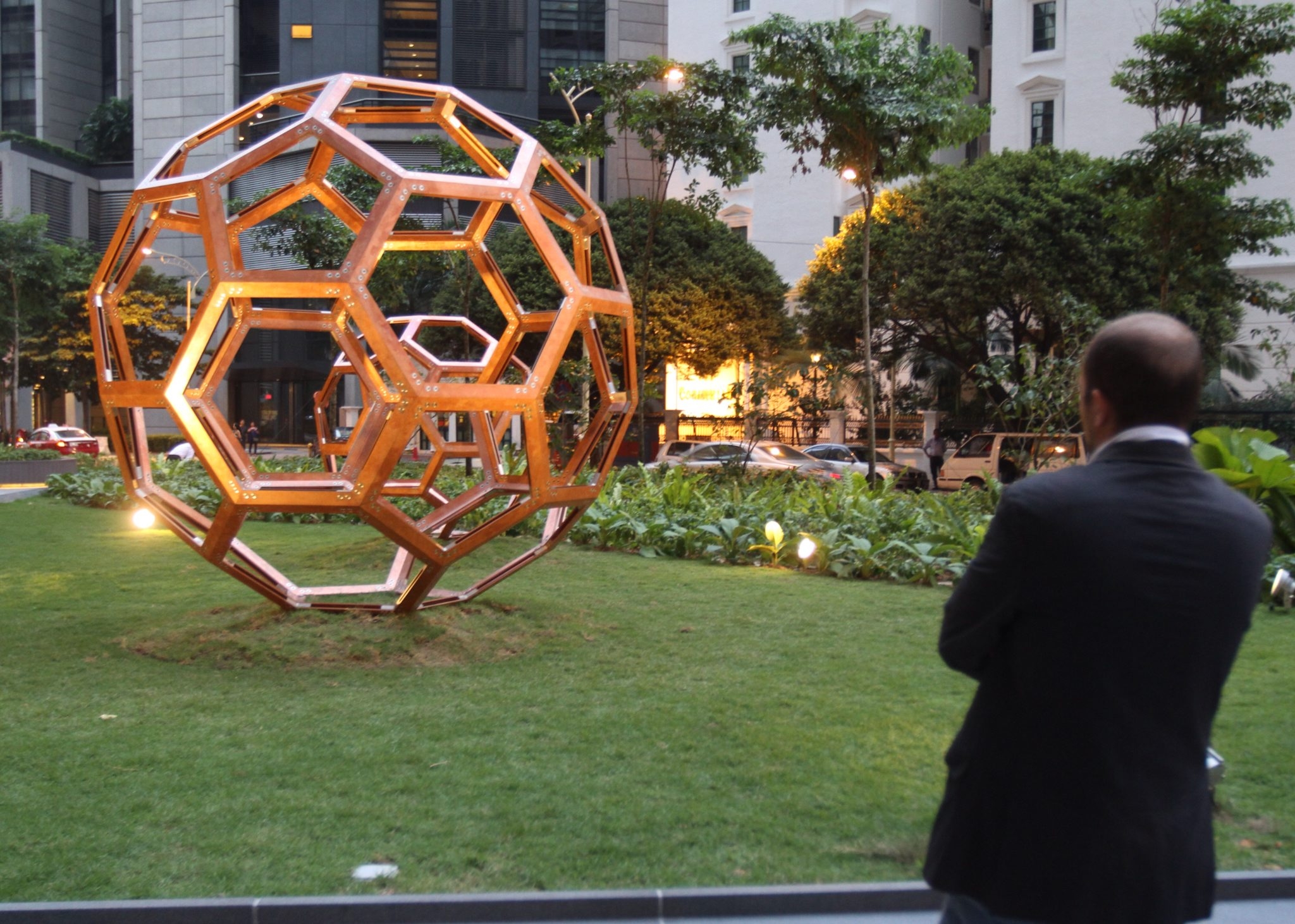 Hoessein’s Kuala Lumpur studio has been transplanted and reassembled brick by brick at Ilham – complete with a soundtrack sourced from his private vinyl collection.

“The entire content of his studio, which includes his books, records and paint brushes, has also been documented,” reveals Willie.

As a public gallery, the salon style mode of exhibition, featuring Hoessein’s earliest work from 1948 to his 1990s paintings, allows for individual interaction with the art.

“In my experience, it is the first time that an artist’s estate has been kept together in its entirety and this allows for a more complete documentation of an artistic personality tos survive intact,” he adds. 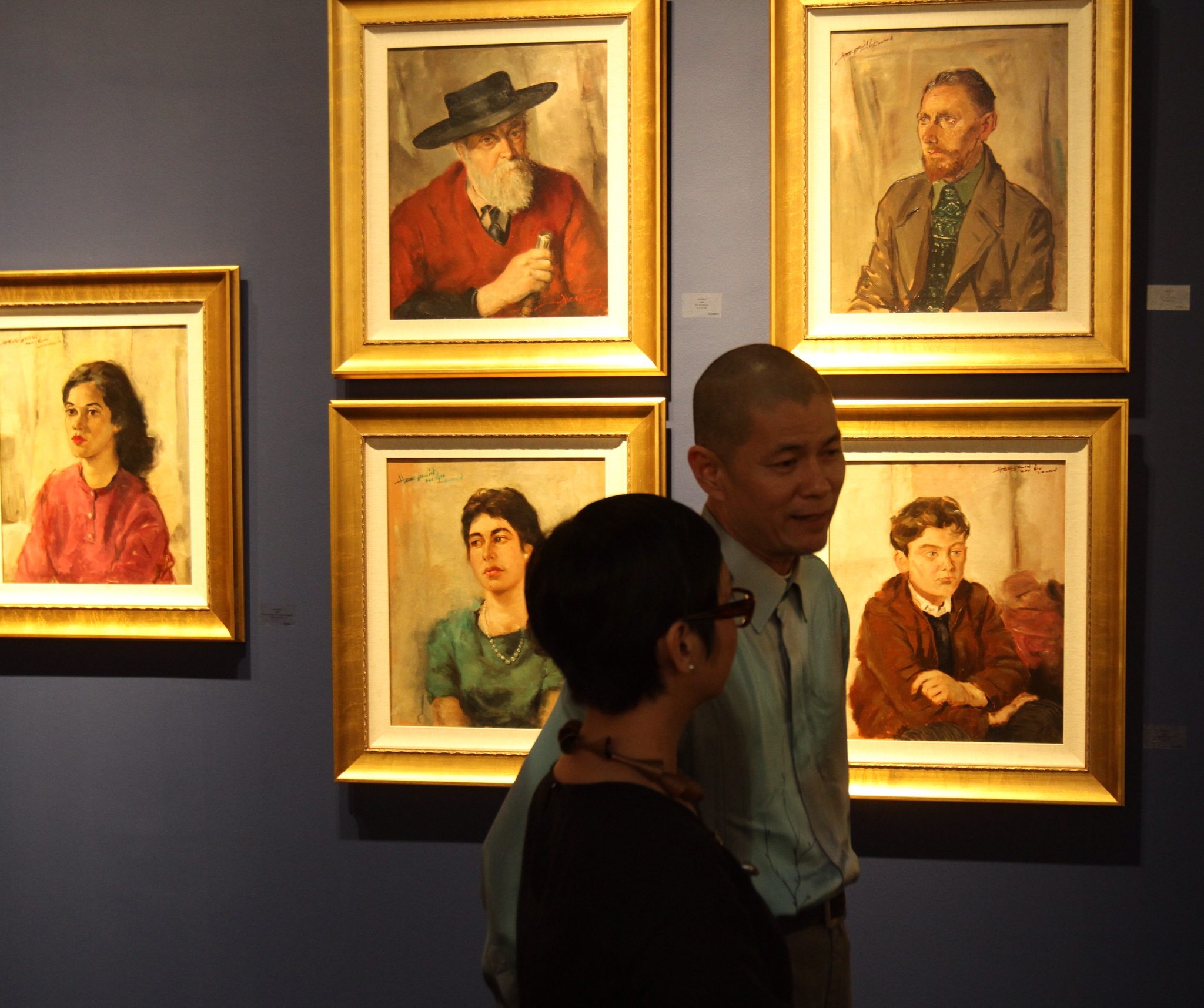 In 1960, Hossein Enas was awarded a Unesco Fellowship and a grant by the Asia Foundation, which enabled him to spend a year studying art abroad. The Ilham gallery showcases his work from his travels in Europe, Britain, Japan, Hong Kong and the United States.

Picturing The Nation is showing at Ilham, Levels 3 and 5, Ilham Tower, No. 8, Jalan Binjai, Kuala Lumpur. Free admission. Opening hours: Tuesday to Saturday 11am to 7pm. Sunday, 11am to 5pm. Closed on Mondays. The show runs till Dec 31. Browse: www.ilhamgallery.com.

Ilham kicks off its first public programme with a curatorial tour led by Valentine Willie this Saturday at 3pm.