'The Principal Girl': Tales from Asia where girls are the heroes

Firstly, don’t get frightened off by the subtitle Feminist Tales From Asia, especially if you are one of those readers who envision feminists as bra-burning, man-hating lesbians (or some variation thereof).

The main aim of this short-story anthology is simply to put girls at the forefront of their own tales, rather than them being merely the love interest or sidekick as in many stories, both modern and ancient.

In these stories, the girls are the ones who not only have the power and determination to decide their own fate, but also exercise it. And considering that we are still in the midst of the #MeToo movement, this book is certainly out at a timely moment.

The 18 stories in The Principal Girl are divided into two categories: “Stories From Long Ago” and “Contemporary Stories”. Many are inspired by local or regional folktales.

This means that we have stories inspired by the local tales of Puteri Gunung Ledang, Bawang Merah and Bawang Putih, Mahsuri and Cik Siti Wan Kemboja, as well as those of Draupadi and Queen Vishpala from the great Indian sagas of the Mahabhrata and Rig Veda, respectively.

Historical women like Chinese Melakan princess Hang Li Po and Arab warrior Khawlah bint Al-Azwar also serve as inspiration for some of the stories. In fact, readers will come across two tales each of Puteri Gunung Ledang and Hang Li Po. 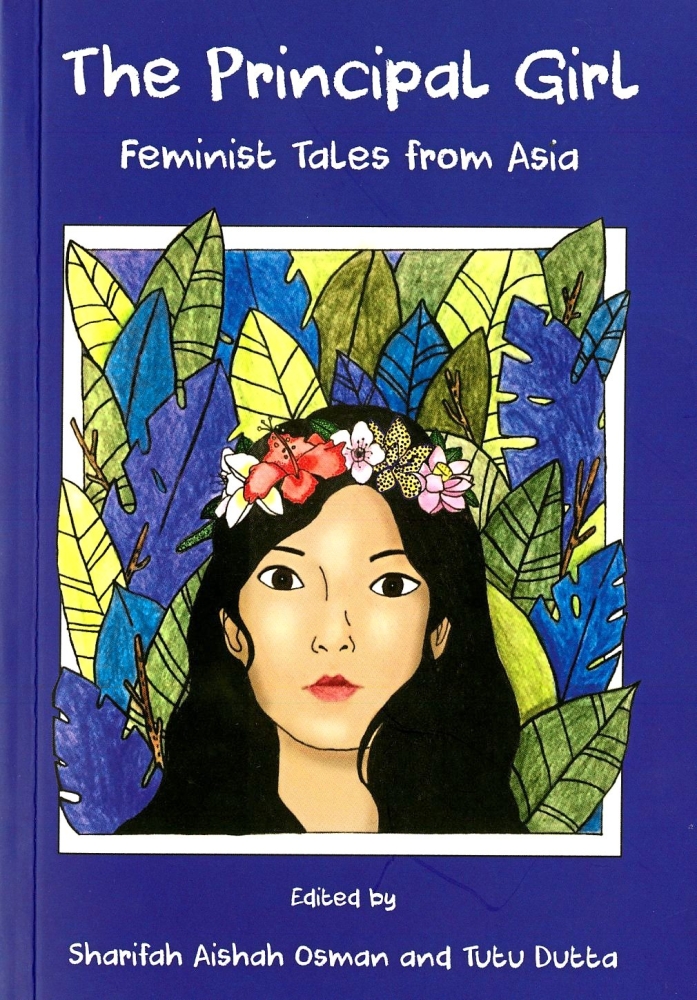 If you ever wondered about the difference between a retelling and a reimagining of a story, then “Princess Of Mount Ledang” by Leela Chakrabarty (retelling) and “The Girl On The Mountain” by Preeta Samarasan (reimagining) – both about Puteri Gunung Ledang – are excellent examples.

Meanwhile, the two tales about Hang Li Po demonstrate the two ends of the spectrum when it comes to the quality of the stories in this collection. “House Of Melaka” by Wan Phing Lim is a good reimagining of the Chinese princess’ arrival in Melaka for her marriage to Sultan Mansur Shah.

Meanwhile, “Saving Grace” by Renie Leng features a very loosely-based, contemporary version of the princess called Lilly Po in a meandering story revolving around saving an endangered shrine, which features a stereotypical evil Chinese stepmother – a character that belies the feminist aim of the book.

There are also stories inspired by fantastical creatures, like the phoenix, Gedembai, and human-eating crocodiles who entice females from Iban mythology.

“Reborn” by Joyce Ch’ng is a plotless, hot mess of a story, revolving around two sisters who are also phoenixes ... and that’s about all I understood after reading it.

This could probably have been avoided with better editing, as could have stories like “The Queen’s Last Stand” by Sumitra Selvaraj, which is a pretty good reimagining of Queen Vishpala, except for the abrupt ending that literally leaves us in the middle of a battle.

There are also some vocabulary and grammatical mistakes that the proofreaders missed, but unfortunately, these types of mistakes appear to be par for the course when it comes to local books.

Meanwhile, some of the contemporary stories are about experiences we might have heard of or experienced ourselves, like the betrayed and abused wife in “An Epic Misunderstanding” by Shalini Nadaswaran, or the sexually harassed schoolgirl in “Gamble” by Sharmilla Ganesan, which is a reimagining of Draupadi’s tale. 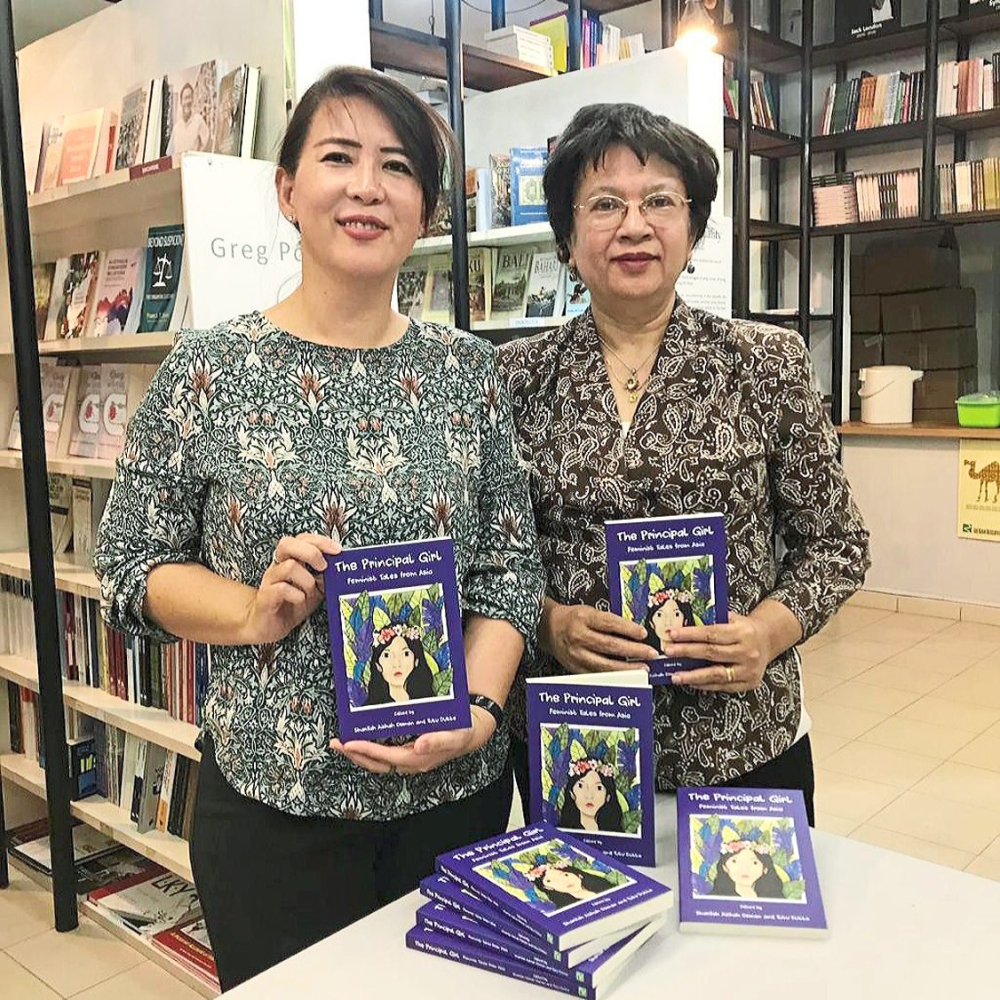 One story, “The Accidental Feminist” by Latifah Tamerlane, is, in fact, a short biography of the author’s life and strikes a chord precisely for that reason.

But the standout stories in The Principal Girl for me are the two by Preeta, inspired by Puteri Gunung Ledang and Bawang Merah Bawang Putih respectively. Both are imaginative takes on the respective folktales, breaking down female stereotypes and served up with distinctive twists.

Another favourite is “Surya And The Supernatural Sleuths” by Julya Ooi, which I can envision being turned into a series a la Nancy Drew. This story is about amateur sleuth and loner schoolgirl Surya, who can see the supernatural and enlists their help in finding a lost girl.

Overall, The Principal Girl is a decent collection of both folktale-inspired and contemporary stories where the girls and women generally take charge of their own lives.

Admittedly, there are the aforementioned dud stories, and vocabulary and grammatical mistakes, but as far as local short story collections go, this one is a decent addition to your shelves for its folktale-inspired tales alone.

Also, a good gift idea for the reader(s) in your life, especially female ones.

'The Principal Girl': Tales from Asia where girls are the heroes