The Japanese Miyazaki Wagyu Yee Sang plated in the shape of a bull to commemorate the Year of the Ox. The meat is fully cooked for takeaway versions. — Photos: ART CHEN/The Star

ADAPTABILITY is key to survival. This was the idea adopted by chef Yap Poh Weng and his team when the second movement control order kicked in a month before Chinese New Year.

“We had prepared an array of dine-in menus in anticipation of celebrating the new year together, but had to change them to takeaway menus because of the MCO, ” said The Oriental Group’s executive chef. 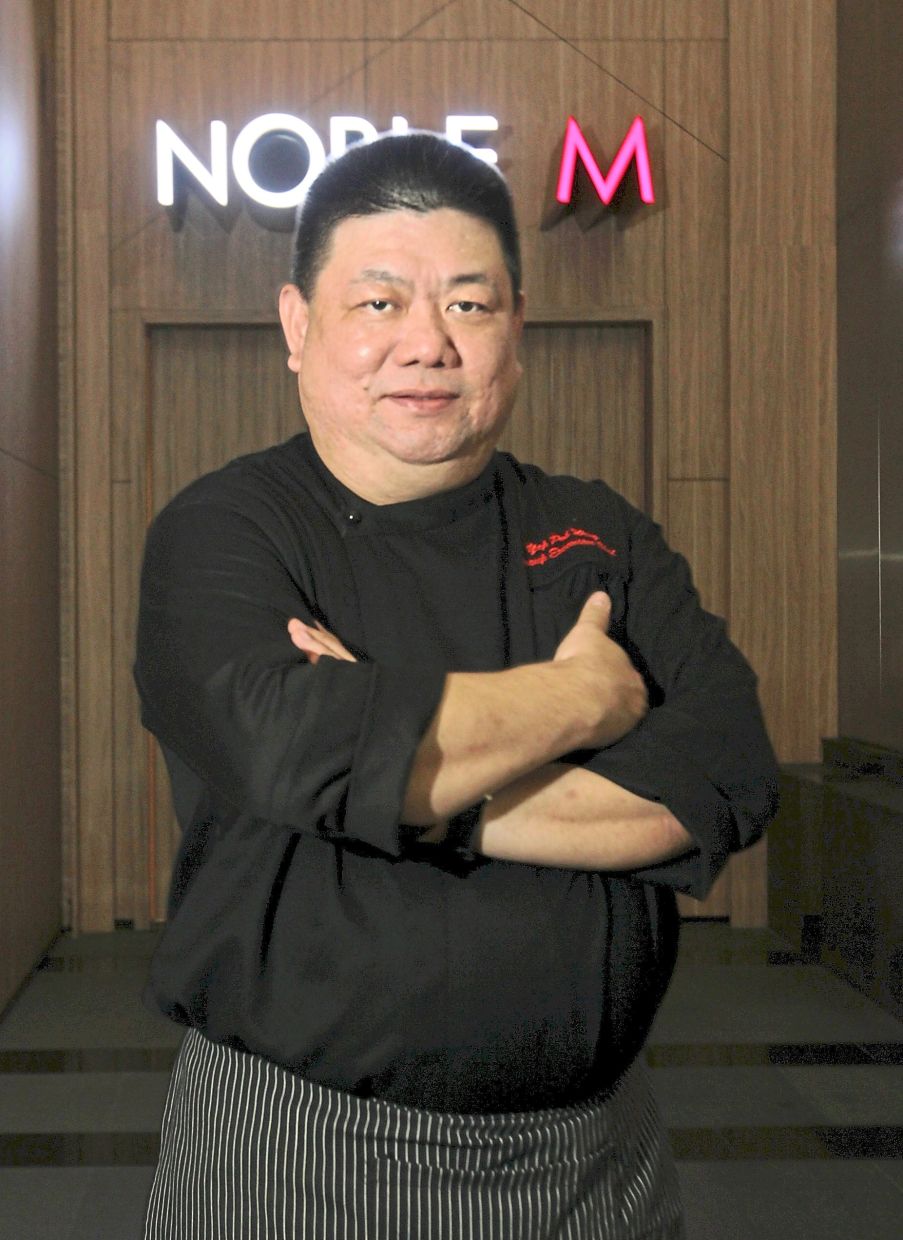 Yap has over two decades of experience in Cantonese and Chinese fusion cuisine under his belt.

“Despite the challenges, we hope our menus will bring a touch of the festivities and warmth to customers as they dine within the comforts of home.

“Each of the group’s 14 restaurants in the Klang Valley, including Noble Mansion, will be offering different set menus, ” said The Oriental Group operations general manager (external affairs) Lyn Siew.

While the group aims to ensure the quality of the takeaway menus are on par with that of the dine-in menus, Siew said they also took into consideration hygiene and safety aspects, such as no raw food and fewer deep-fried items.

Diners can begin their meal with a platter of yee sang and toss in hopes of a prosperous and better year ahead.

“Our limited-edition Miyazaki yee sang will be plated in a bull shape to commemorate the Year of the Ox, ” said Siew.

“The meat is fully cooked for takeaway versions, but torched medium rare for dine-in (when allowed).”

The Japanese Miyazaki Wagyu Yee Sang is priced at RM188 for a medium portion and RM288 for large.

For other yee sang, prices range from RM50 for a small portion to RM138 for large, with an option for additional toppings.

Noble Mansion offers four types of takeaway set menus, designed for groups of four to 10, with prices ranging from RM398nett to RM1,288nett per set.

“We offer two types of poon choy, which are traditional and Shunde style, ” he said.

“The Shunde style has a more intense flavour as its broth consists of 16 types of braised ingredients, while the traditional version is primarily oyster-based.”

“The MCO has had a big impact on the restaurant business, but we hope that customers will still be able to enjoy the fine Cantonese cuisine that The Oriental Group is known for, with our takeaway menu, ” said Yap, who has over two decades of experience in Cantonese and Chinese fusion cuisine under his belt.

The Chinese New Year menu is available until Feb 28.

If dine-in restrictions are lifted after MCO, Noble Mansion will offer a separate dine-in menu.

The restaurant is open from 11am to 9.30pm daily during MCO. 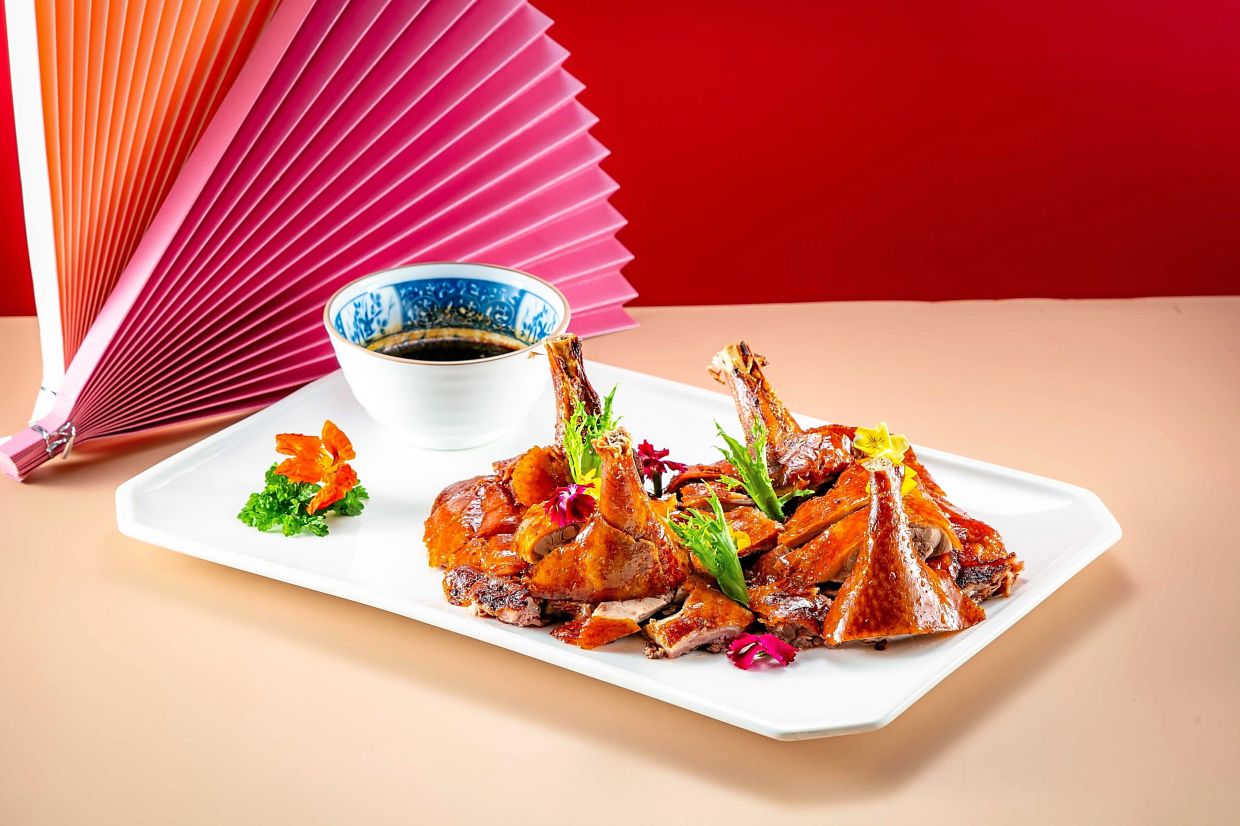 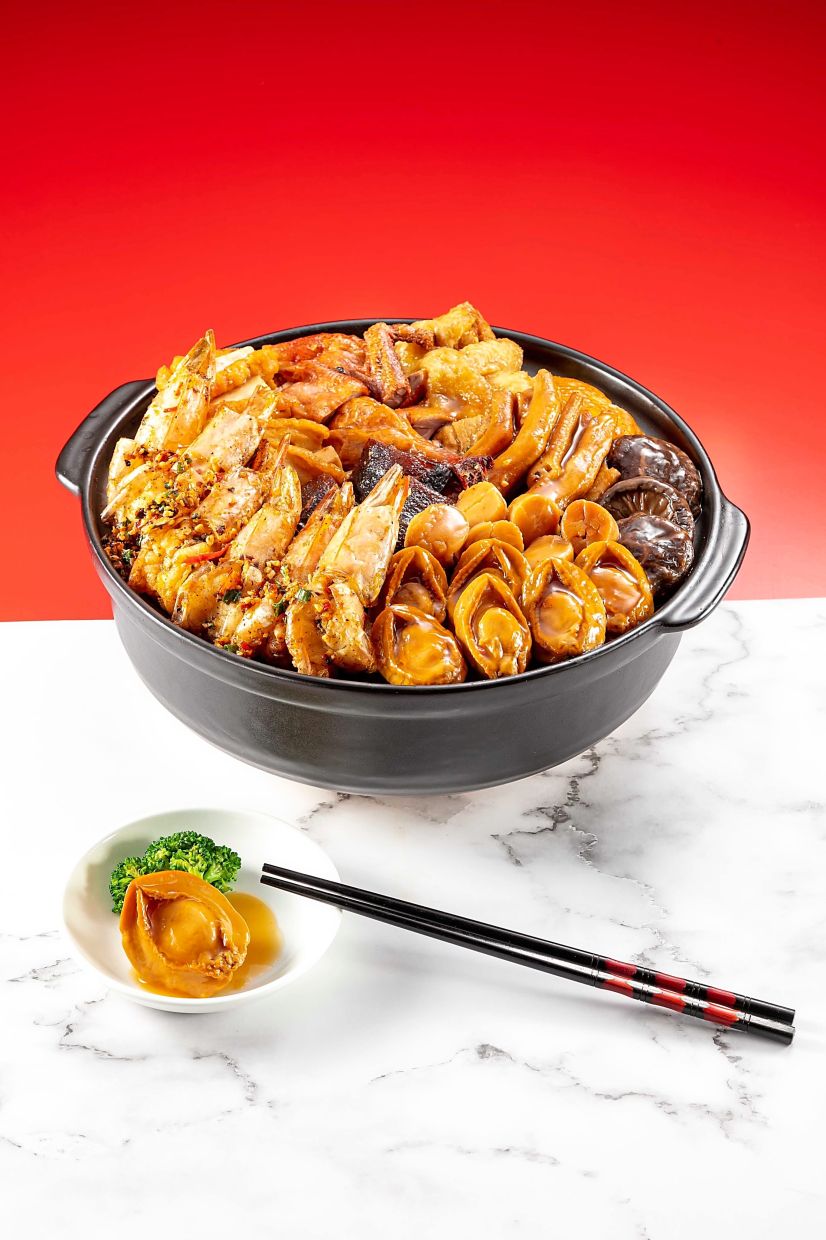 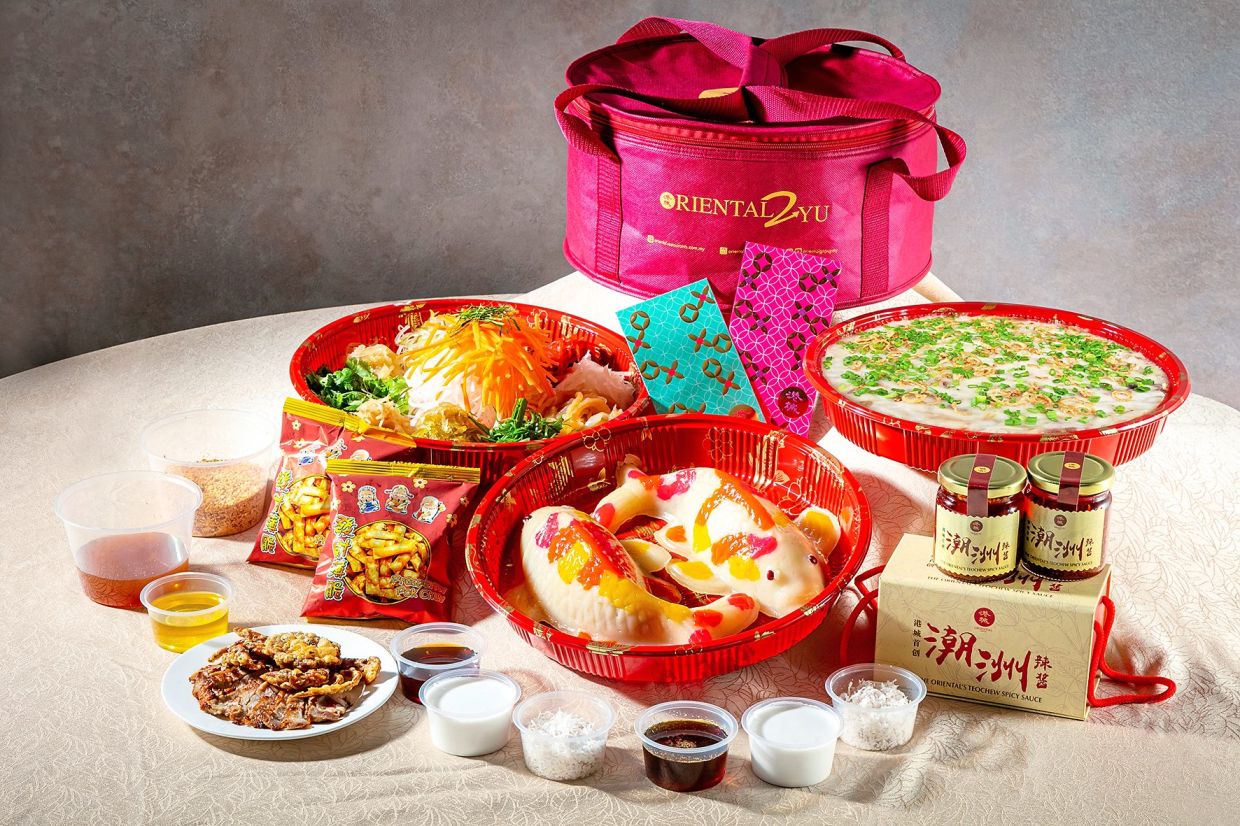 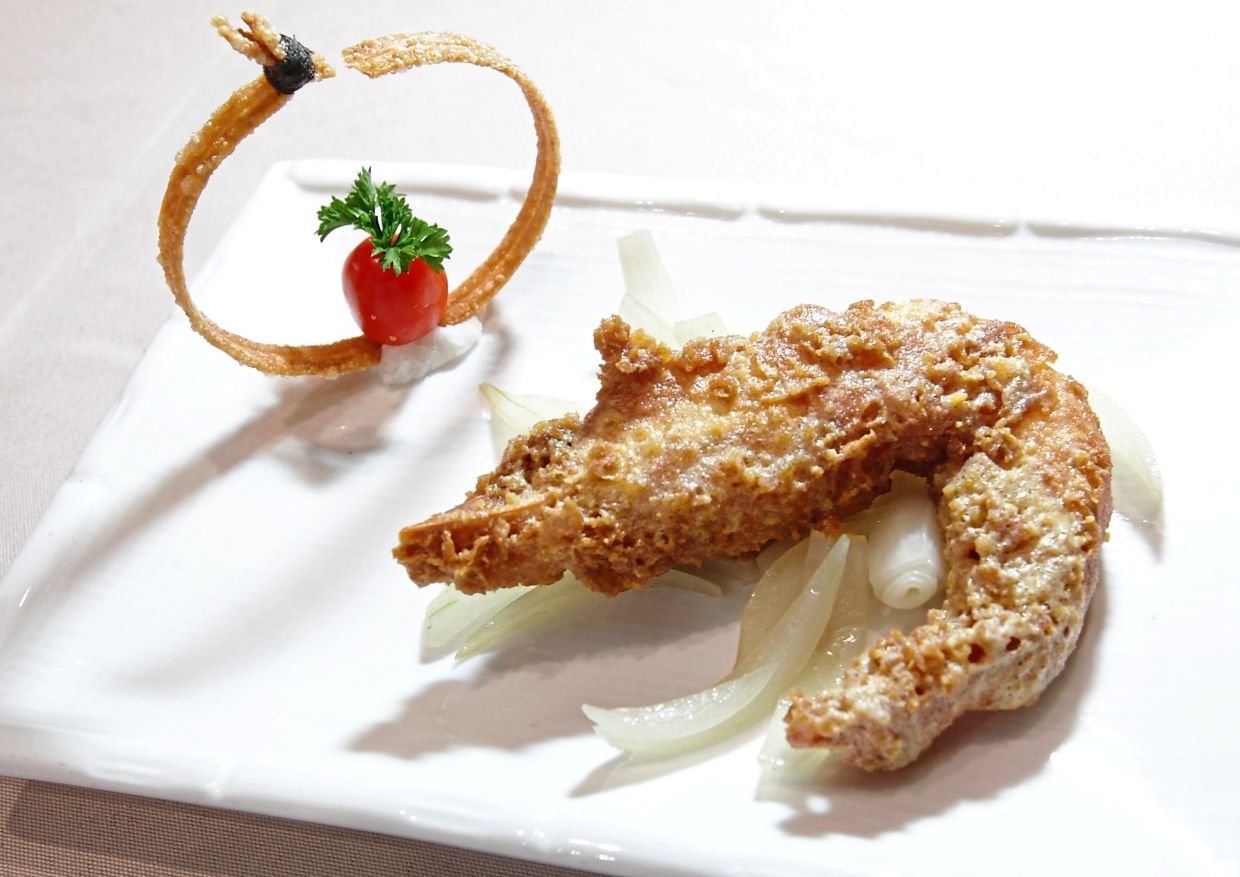