Johor-style dim sum with a twist 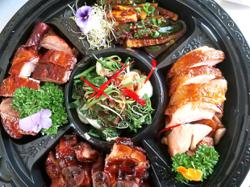 MENTION dim sum and the first drink that comes to mind which complements it, is Chinese tea.

However, for one creative entrepreneur, dim sum goes best with whisky.

Martin Tan, 32, the founder of Don Martin dim sum bar, possibly the first of its kind in Malaysia, said the idea came to him when he was pursuing his marketing degree at Sunway University in 2011.

Having friends who liked dim sum brunches, Tan discovered that it was the Hong Kong dim sum that saturated the market.

This was different from what Tan was used to back in his home town of Kulai, Johor, where his cousins owned Yun Lai, a 20-year-old family dim sum business. In Kuala Lumpur, the siew mai is encased in a thin yellow wantan-like wrapper while Johoreans like theirs in natural colour. 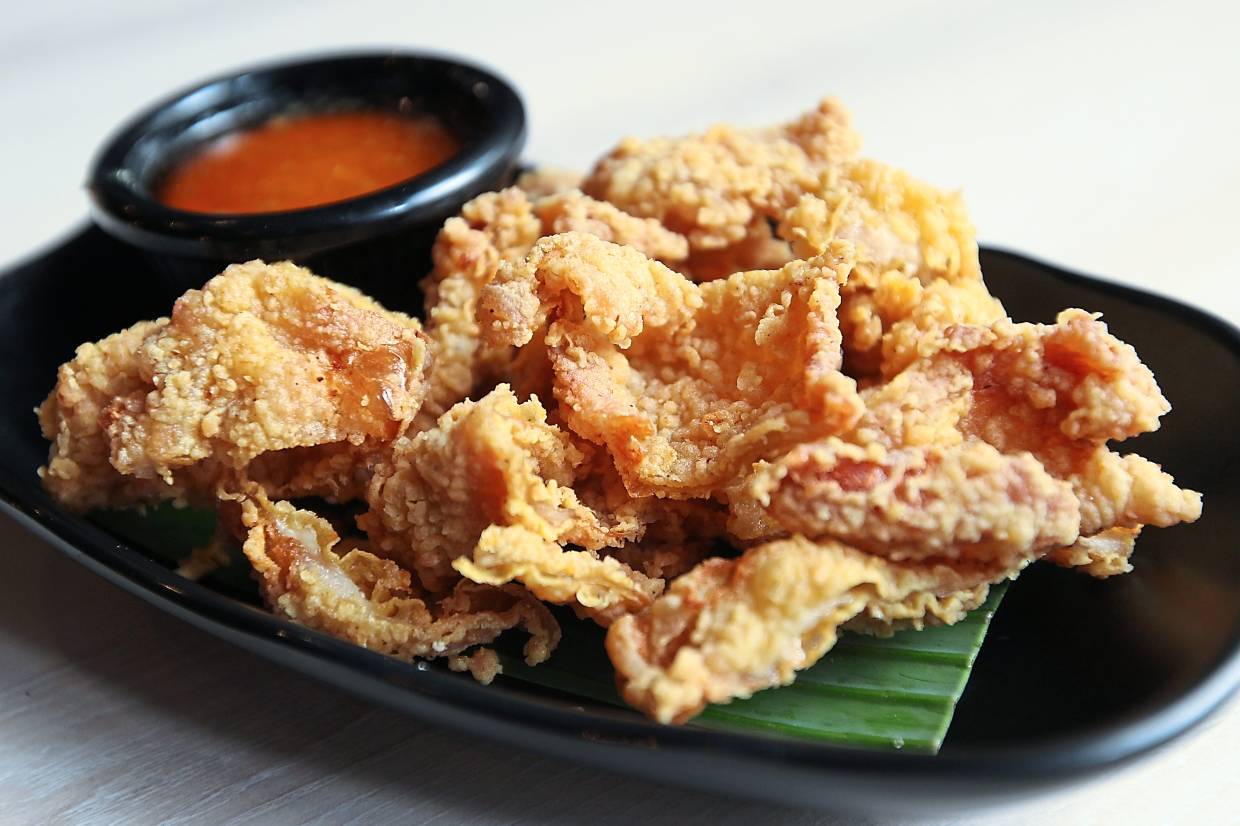 Southerners also like pork ribs and chicken feet dim sum in clear soup while those in the central region like theirs in preserved black beans.

But what Tan really missed was his family’s red bean pau, a star product with an output of 20,000 pieces per day. The secret is in the dough.

This longing for a taste from home gave him the idea of bringing his cousins’ dim sum family recipe to Kuala Lumpur. 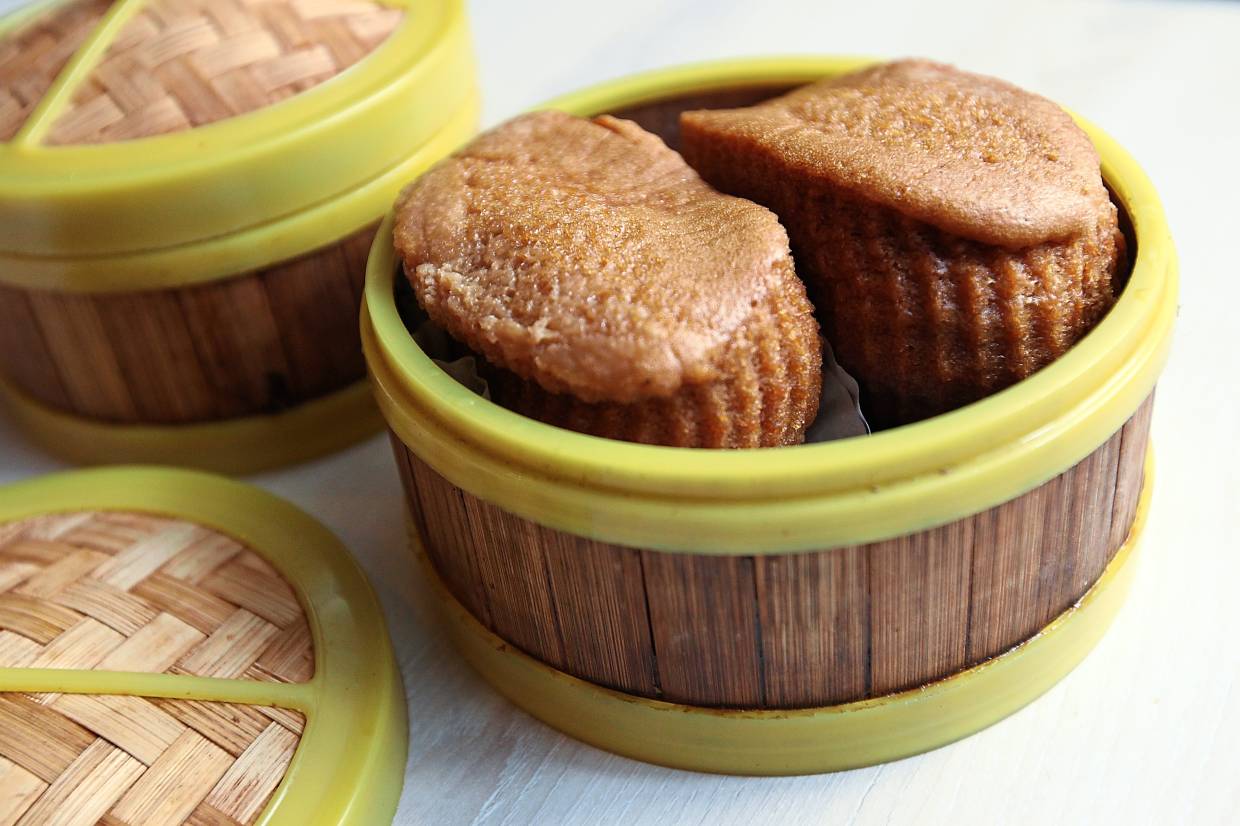 Tan opened his first Yun Lai outlet in SS15, Subang Jaya, in 2013 with his father as his biggest investor. He put in close to RM400,000 as capital.

By 2016, Tan was able to set up his central kitchen in Bandar Puteri Puchong. Up until a year ago, the father of three had largely kept business to a traditional format.

The main kitchen made its own chilli and sweet sauces and sold items wholesale to coffeeshops and Chinese lok lok vendors.

But by word of mouth, Tan’s dim sum was introduced to lounges and bars in the city centre, Kepong and Bangsar.

“During one of my delivery rounds, I noticed customers drinking whisky and gin with my prawn dumplings. That was when I thought of serving dim sum in a bar setting, ” said Tan. 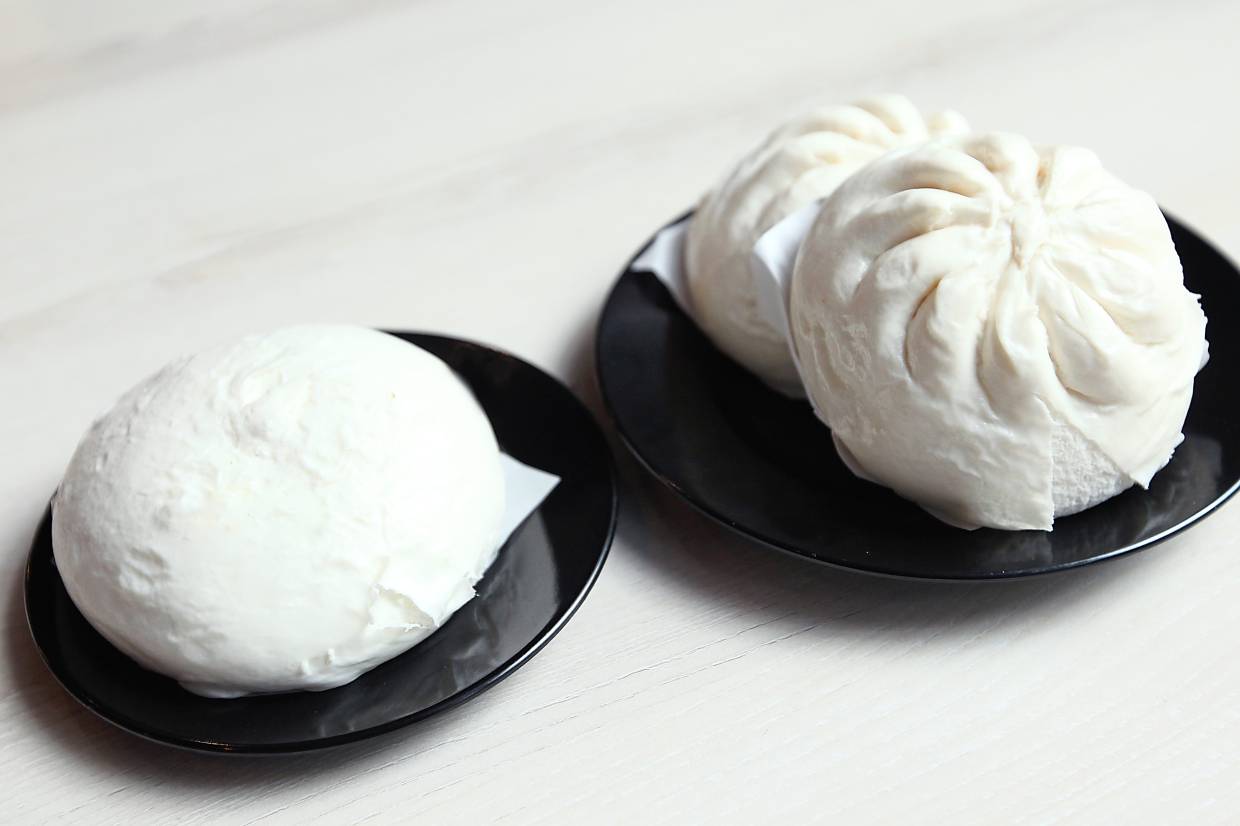 Pau with soft fluffy white bread texture is a favourite.

The current draw at Don Martin’s is an all-day long offer for a chilled mug of beer for only RM4.99 nett with purchase of two types of dim sum, which does not include the pau.

Item to note here is the pork and shrimp paste siew mai, one of which comes with a shrimp roe topping.

Another comes with a topping of baby abalone, an affordable but luxurious treat no less.

The loh mai kai comes in two versions — one the classic with chicken and mushroom, while the other, a crowd favourite, comes wrapped in lotus leaf, with duck egg yolk and pork. 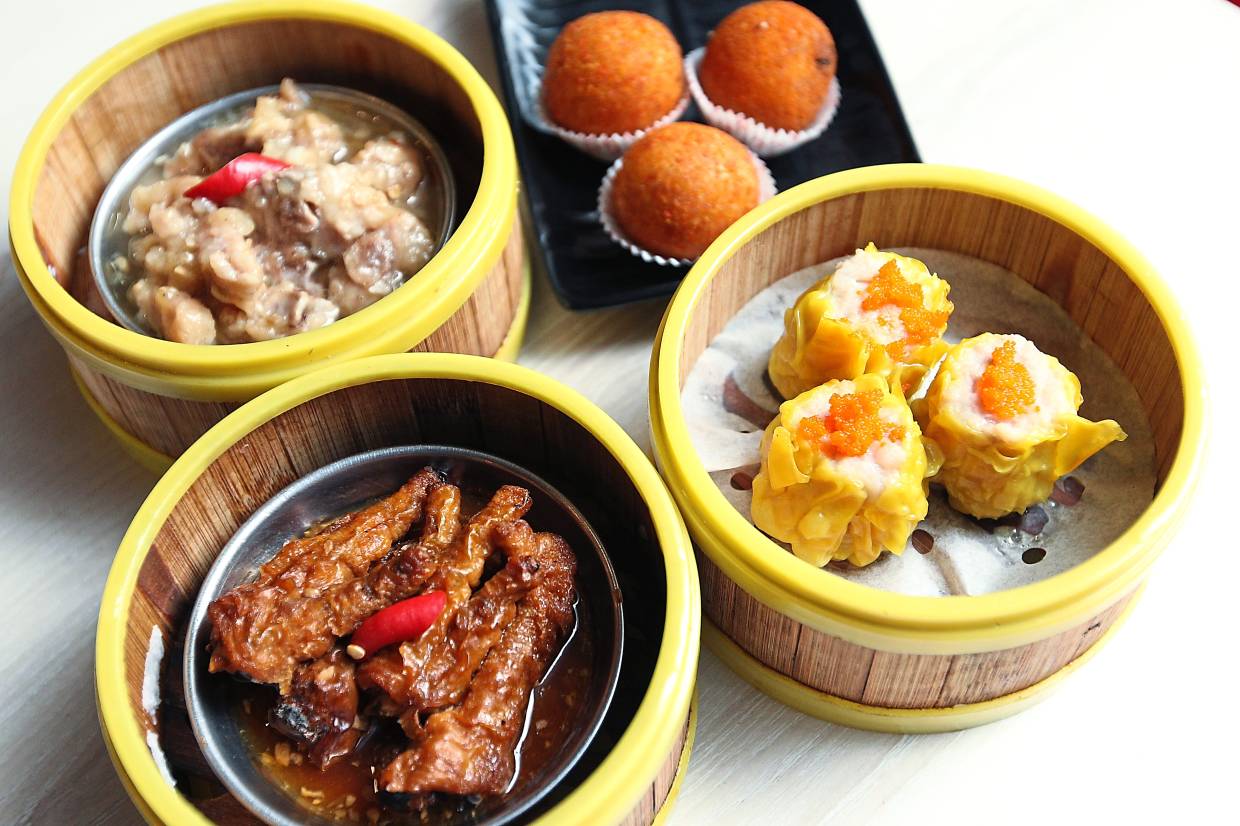 Though sinfully rich, the Deep-Fried Chicken Skin with Salted Egg Sauce is considered a perfect pair for the beer offer. Diners guarantee that this is one dish that will not disappoint.

But for a heartier meal, diners can choose to have their steamed rice rolls or home-made lye-free egg noodles, topped with minced pork, mustard greens and dumplings. 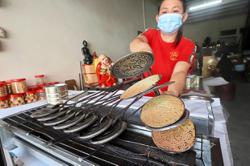