Fancy a serving of murder mystery with your dinner?

‘Murder at the Masquerade’ will feature a six-course degustation menu with a focus on local produce as well as a juicy side serving of murder mystery played out in front of diners. — Wayang Kitchen

It is little surprise that whodunit television shows like Miss Fisher’s Murder Mysteries and Murder, She Wrote remain perennially popular. The combination of enigmatic, shady characters, a pivotal central figure and that most interesting element of all – murder – all add up to one thing: pure entertainment.

It is with this in mind that television personality Razif Hashim (host of shows like Best In The World and Time Capsule Malaysia) and Copper Restaurant are combining forces to present ‘Murder at the Masquerade’, a murder mystery dinner with an experiential theatre show – the latter of which is under the auspices of Razif’s fledgling company Wayang Kitchen.

Held on 29 and 30 Nov, from 8pm to 10pm, at Copper Restaurant, the event marks a long-intended collaboration between Razif – who is directing and acting in the murder mystery – and Copper’s talented head chef Chai Chun Boon, who has trained in renowned restaurants like the three-Michelin starred ABaC in Barcelona. 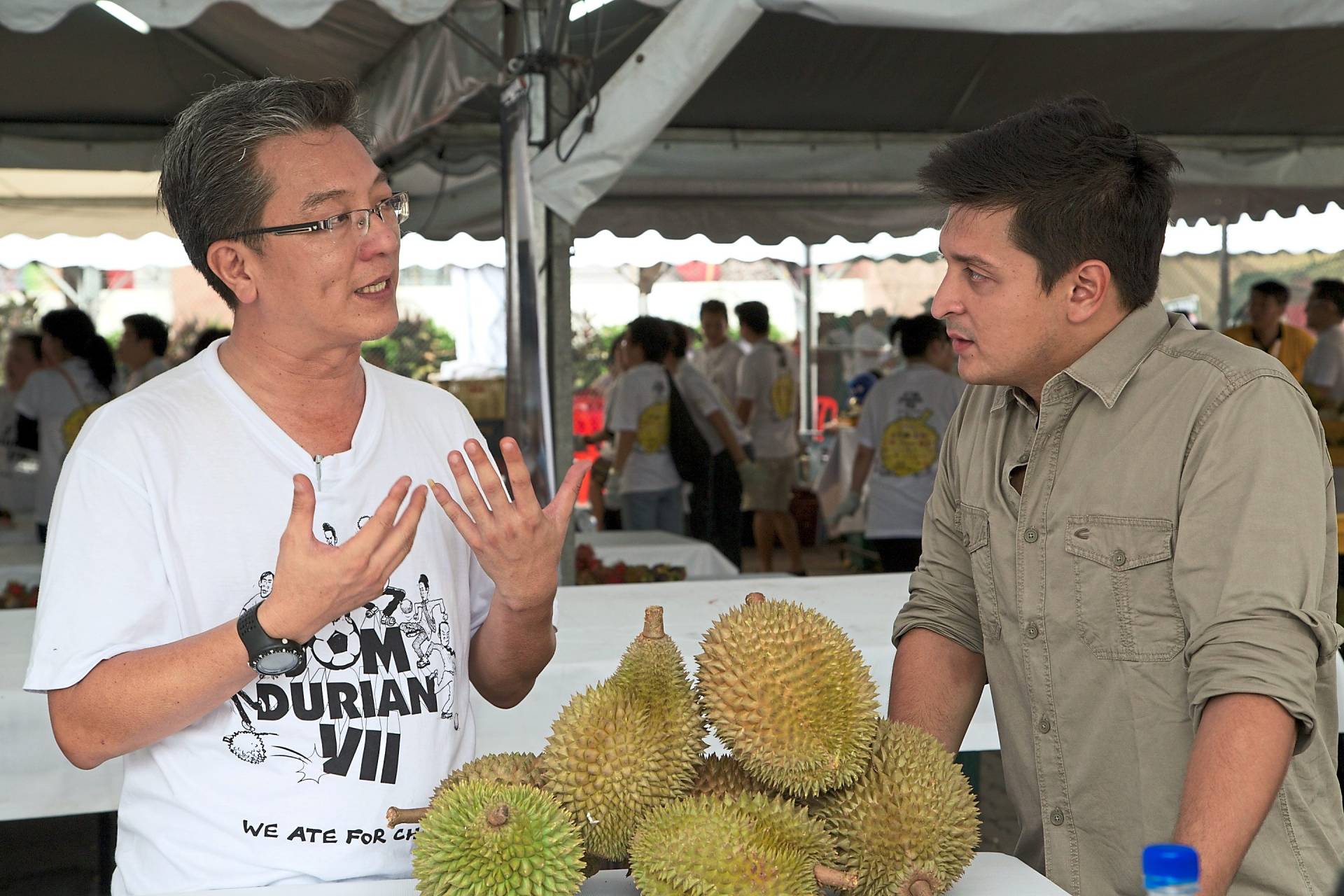 Razif is the host of shows like Best in the World and Time Capsule Malaysia and with Wayang Kitchen, he is hoping to develop more culinary theatre shows. — History Channel

“This collaboration is a build-up from many conversations that happened over a couple of years. I’ve always been a fan of Copper since they started and Chef Chai and I share a belief in using good produce. This is why we both agreed to develop a show that revolved around this theme, ” says Razif.

The murder mystery aspect of the story revolves around a wealthy Tan Sri who owns a chain of farms and restaurants and is killed at a dinner party he is hosting, effectively rendering someone in the room a murderer!

Razif said a lot of research went into putting the murder mystery dinner together, as he wanted to ensure he got everything right, down to the very last detail.

“This is what we are trying to discover under the Wayang Kitchen project – things like timing the eating and performance. Working this out needed a lot of research, which involved talking to people about their habits and feelings on eating while watching TV, eating while hearing speeches delivered at weddings, etc. The challenge is in keeping the audience constantly engaged while still savouring the dishes presented, ” he says.

Chai, for his part, will be ensuring that the six-course degustation dinner mimics the theatrical elements being played out, while also drawing attention to unusual flavour pairings using local produce like Sigar Highlands tomatoes.

“To fit into the entire production, there would naturally be elements of surprise in the food or drinks we serve. But essentially, the main goal of us crafting the menu and drinks is to showcase how amazing local produce can be, ” he says.

There will also be plenty of engagement with diners at the dinner as the audience may even have a hand in solving the crime!

Ultimately, both Razif and Chai hope to drive home the importance of local produce – something they hope audiences will find easier to digest in a performance format.

“Most people learn things more when they are enjoying themselves. If we are able to execute both food and performance successfully, I’m confident people will start viewing our local produce in a different light, ” says Chai.

Tickets for the murder mystery dinner are available at RM350 nett per pax and can be booked at letsumai.com/widget/copper.

Bookings should be done in advance as spaces are limited. For further details, contact Copper at 03-2856 9522.