Part of the launch party of the Hotlink Red App held earlier in May.

will continue its expansion into the prepaid mobile data segment with additional features to its self-serve app, Hotlink Red Application, which will be introduced in the third quarter of this year.

Head of prepaid consumer Navin Manian said its initial features have been running steadily and user feedback for the app has been good so far. Maxis first launched the app earlier in May.

The telco is targeting 200,000 to 300,000 downloads of the Red App by year-end from its prepaid user segment. At its initial launched, the app had garnered some 5,000 downloads.

“Our target is intact. We are very happy with what we’ve attracted so far. The app will bring in a higher number of mobile data users from the youth segment,” said Navin.

The app gives customers access to year-round #LiveLifeLoud rewards as well as a new and easier way for prepaid users to track their balance and data usage, top up and purchase mobile internet services. Some of the new features will include sharing and purchasing functionality.

The Red App is part of Maxis’ long-term plan to grow its mobile data market, particularly among its younger users. Navin noted that about 10 million of Maxis’ 13 million users are in the prepaid segment, the bulk of whom are youth. 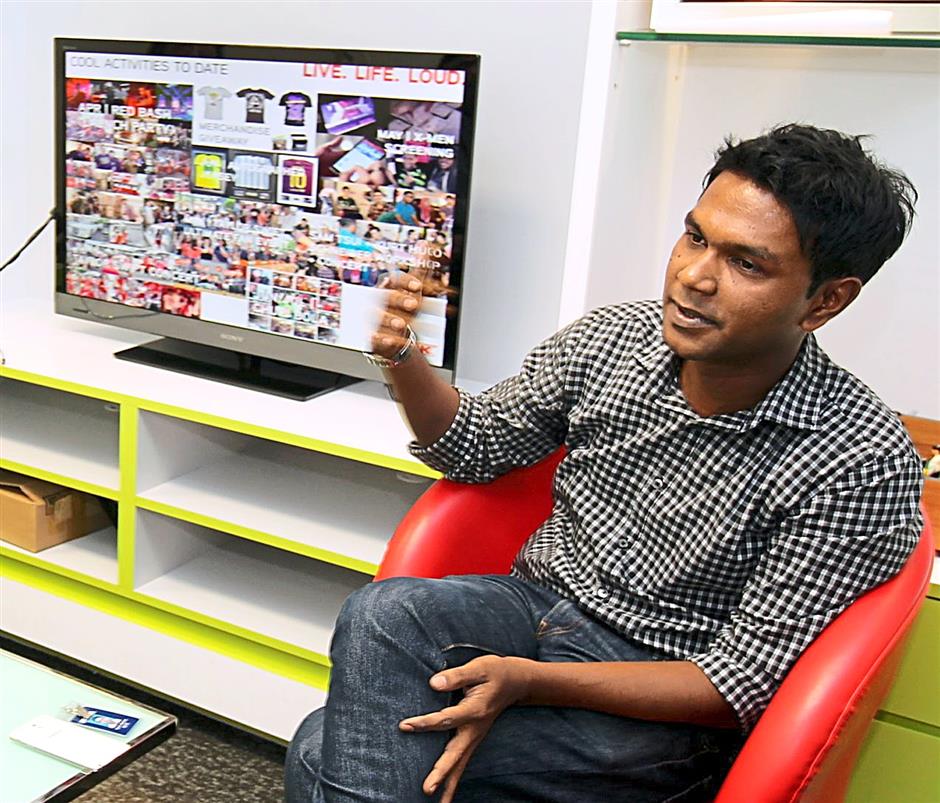 Navin says Maxis expects the app to bring in a higher number of mobile data users from the youth segment.

“The prepaid segment is a very price-conscious category, simply because most of them are in the younger age group. So we wanted to make it easier for them to stay connected to the Internet at all times,” he said.

Maxis had launched the #Hotlink prepaid plan last year to encourage users to stay connected to the internet at a flat rate.

According to Navin, its no pay-per-use charges address a major pain point in the mobile data market, whereby smartphone users have their data quota drained by automatic updates. 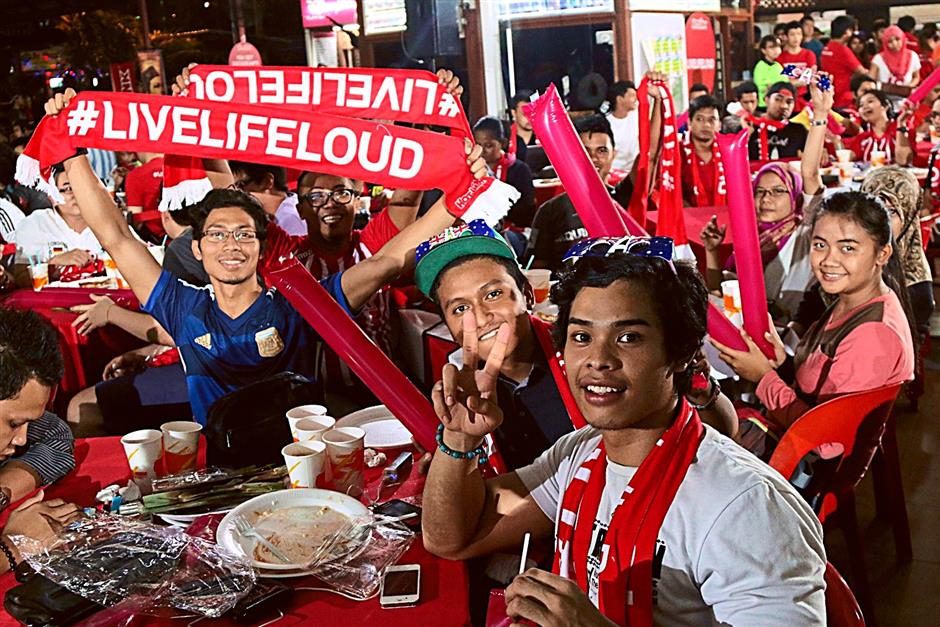 One of the initiatives carried out under #LiveLifeLoud in July was Chup Bola, whereby Hotlink customers could reserve seats at their favourite hangout spot to watch the World Cup.

Navin said the introduction of the Red App provides prepaid users with a convenient platform to manage their accounts, which further encourages them to stay connected.

And its latest effort is #LiveLifeLoud, which gives its prepaid customers a chance at enjoying a money-can’t-buy experience. The #LiveLifeLoud campaign also enables Maxis to engage its customers.

“From the beginning, we had a clear proposition. Mobile data is a growing segment and we want to grow that. So we have launched a series of efforts to encourage connectivity all the time particularly with the prepaid segment. We are really excited with the level of engagement we’ve got so far for #LiveLifeLoud,” he said.

Among the #LiveLifeLoud experiences that Maxis has carried out included a chance to attend Taylor Swift’s performance in KL earlier this year. Some of its upcoming Red Escape competitions include Epic @ UK, Epic @ Japan and Epic Dance @ Japan.

But Navin emphasised that it was also important not to exclude users that do not have the app.

“We want to make sure all our prepaid users are able to have the experience. So subscribers that do not have access to the app will be able to enter the competitions through a microsite. But if you have the app, it is convenient and it pushes out automatic updates,” he said.

Navin estimated that about 40% of mobile subscribers in the industry are smartphone users.