Despite moving towards becoming one of the most modern countries in South-East Asia, one particular trade in Malaysia has stood the test of time.

Walk into any traditional barbershop and you will be greeted with evergreen Tamil music, the strong scent of 4711 cologne, Takara barber chairs and a smiling Indian chap.

Armed with a pair of scissors and an electric shaver, he can style you any which way you want. This used to be the case over the last decade when most shops were still run by the original owners who started their business back in the 1960s and 1970s.

As the next generation owners start to emerge, traditional Indian barbers have begun modernising their business to cater to a wider audience, though one that is still predominantly male. Air- conditioned, comfortable and hygienic, barbershops nowadays even offer services such as hair colouring and shampooing, such as Asia Hairdressing Salon in Jalan Tingkat, Klang.

Established in 1937 by P.A. Thangayah, Stylo, as it is fondly referred to by regulars, has been at its present location for 77 years.

It has survived two fires in the last 40 years, but the outlet is still going strong. After Thangayah, his son T. Madhirajan, took over the business, just three years before his father passed away. That was back in 1960.

Today, the outlet — one of ten — is managed by M. Mathenan, Thangayah grandson who is a graduate of the New York Film Academy.

“I may have studied film, but it was a natural for me to take over the business from my ageing father an I am the only son,” says Mathenan.

Mathenan, who also holds a master’s degree in business administration, took over in 2002 and has introduced several other services besides hair cuts and shaves. 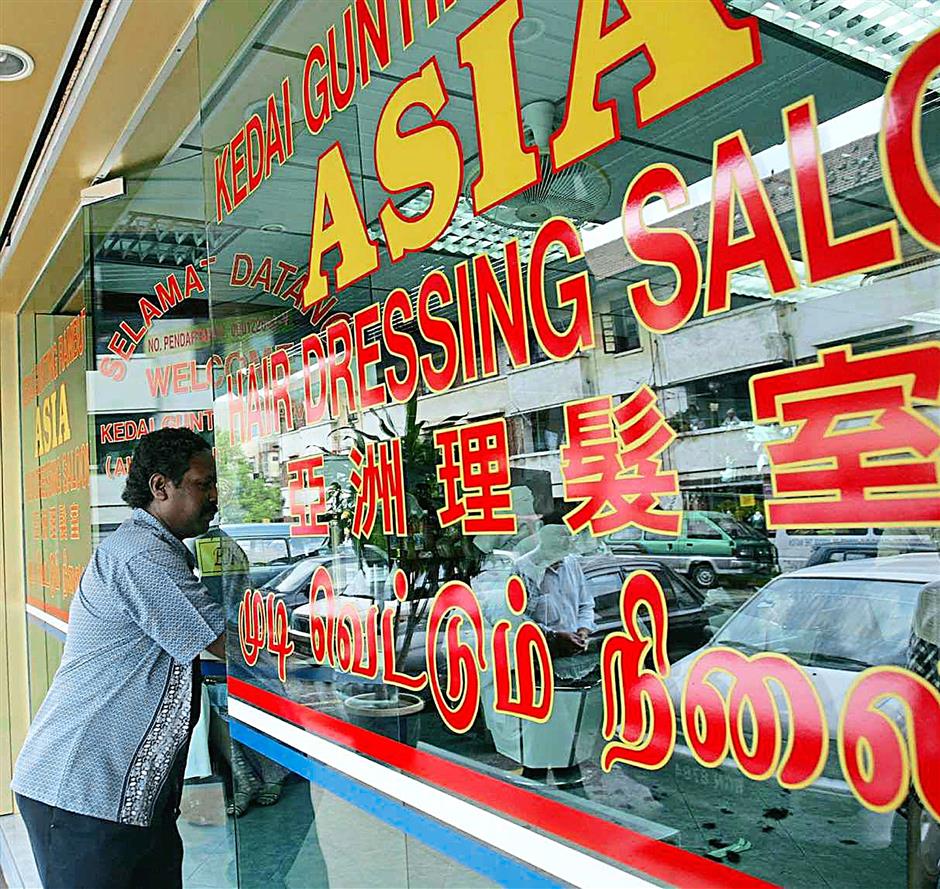 Barbershops are still the cheaper alternative to the more upmarket unisex salons, and many have upgraded to keep up with the times.

“Previously it was the gentlemen’s cut. You come in and we give you a good haircut and shave. To keep up with times, we now offer hair colouring, back rubs and shampooing,” he said.

When Stylo first opened its doors back in the 1930s, they were charging 30 sen for a haircut and most of their customers were military officers and soldiers.

Today, the shop charges between RM12 and RM15 for a haircut — the standard rate set by the Malaysian Indian Hair-Dressers Owners Association.

According to Mathenan, most shops are now run by second or third generation owners who are continuing their family business.

“Most owners today, despite having bachelors or masters degree, have taken over the management of their family’s barbershop,” he said.

“It is the right thing to do. We grew up with this business and we know it inside out,” said Mathenan, who quips that the money is also better.

It was learnt that, on average a traditional barbershop can make between RM10,000 and RM15,000 a month if it is in the right location.

The money drawn plenty of interest to the trade, but the seemingly straightforward business is far from easy.

Traditional barber shops are currently facing a shortage of employees. Fully 90% of barbers are migrant workers from India and the Government has put in place a hiring freeze.

“Most of us would like to open more outlets. We have the funds and know how to go about it, but the hiring freeze is not allowing us to expand,” said Mathenan, who is also vice secretary of the Malaysian Indian Hair-Dressers Owners Association.

An investment of RM30,000 to RM40,000 isneeded to start a traditional barbershop, but the lack of local talent is hurting the growth of the business.

“We are trying to set up an academy where local youngsters can learn to be professional barbers,” said Mathenan.

The academy, which is still in the planning stages, should be launched by the end of next year, but the industry will still be very much dependent on foreign workers for at least another 10 years.

“Though this is a very mature business, there is still room for growth. With over 4,500 shops across Malaysia and more than half in the Selangor and Kuala Lumpur area, we are still dependent on barbers from India,” he said.

Tonight, the Selangor Kuala Lumpur Indian Hairdresser Association will be celebrating its 25th anniversary with its 200 members and the occassion provides an opportunity for the association to give back to its members.

With support from Indian ministers and youth leaders, the association plans to reward high achievers from school leavers right up to those who have received state honours.

“There are many high achievers among us. Some are doctors, lawyers and even engineers. These are the children of humble barbers. This is our way of recognising them,” said Mathenan.

Despite the rise of modern hair salons, traditional Indian barbers will never go out style. Providing one with the gentlemen’s cut and a razor shave, Indian barbers look set to be in business for a good long time. 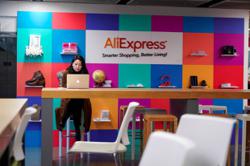