Homegrown company finds success in bags for the outdoors

Jack points out aside from outdoor enthusiasts, Hypergear bags, which are durable, are being used by military personnel overseas.

FOR Jack Lee and his business partner, Simon Lee, the decision to go into manufacturing bags, specifically waterproof bags often called “dry bags”, came about due to their love for outdoor activities like hiking, marathons and snorkelling.

“Part of the inspiration came from the fact there are a lot of outdoor enthusiasts in Malaysia,” said Simon, who along with Jack, were previously IT professionals.

Dry bags are not a new innovation, said both the entrepreneurs who are not related to each other, and have been on the market for a long time. Many established foreign brands such as SealLine, Overboard, OceanPack and FeelFree already make the same type of bags.

“Generally, these bags are only used by hardcore outdoor enthusiasts, like anglers and divers, who pay top prices to own one,” said Jack.

The duo set up Hypergear Malaysia Sdn Bhd in 2009 with the aim, said Simon, “to bring good quality dry bags into the mainstream at affordable prices and for everyday use.”

They started off with RM500,000 in capital and three employees to run the business. Simon says Hypergear has a line of lighter, smaller dry bags for those who just want something handy and foldable to protect belongings.

Jack and Simon say they learnt the business as they went along.

“We started by experimenting with new materials and designs, manufacturing processes, quality control and logistics, to marketing products at the various sports and outdoor tradeshows.

“It was a learning process. We managed to improve on our products and moved on from there,” he added.

By the second year, Hypergear had spread their presence to Singapore and Brunei. They recouped their capital by the third year of operations.

Simon said the company has been seeing 50% growth annually, since they launched their products.

And the company continues to grow by leaps and bounds.

Last year, the company reported and impressive RM5mil in turnover, selling 100,000 Hypergear bags, which made up 70% of the revenue. Although production for Hypergear's waterproof bags started off in Balakong, the manufacturing process has since shifted to China due to logistics, material prices as well as the larger technical base of employees to work with.

The other 30% came from their lifestyle-oriented HPGactive products and imported parental/babycare bags and strollers.

Jack said at the same time they are also trying to enhance their core Hypergear products by adding new colours and designs.

He said technology, such as more durable buckles, and new weaving methods to extend the bags’ lifespans are used to improve performance.

“There is no such thing as a 100% no-failure rate,” Jack said about the technological improvements for the products, citing new, longer lifespan Duraflex buckles on their bag straps compared to earlier side-catch buckles, as an example.

Hypergear has also shifted its production facilities to China, to stay more competitive. 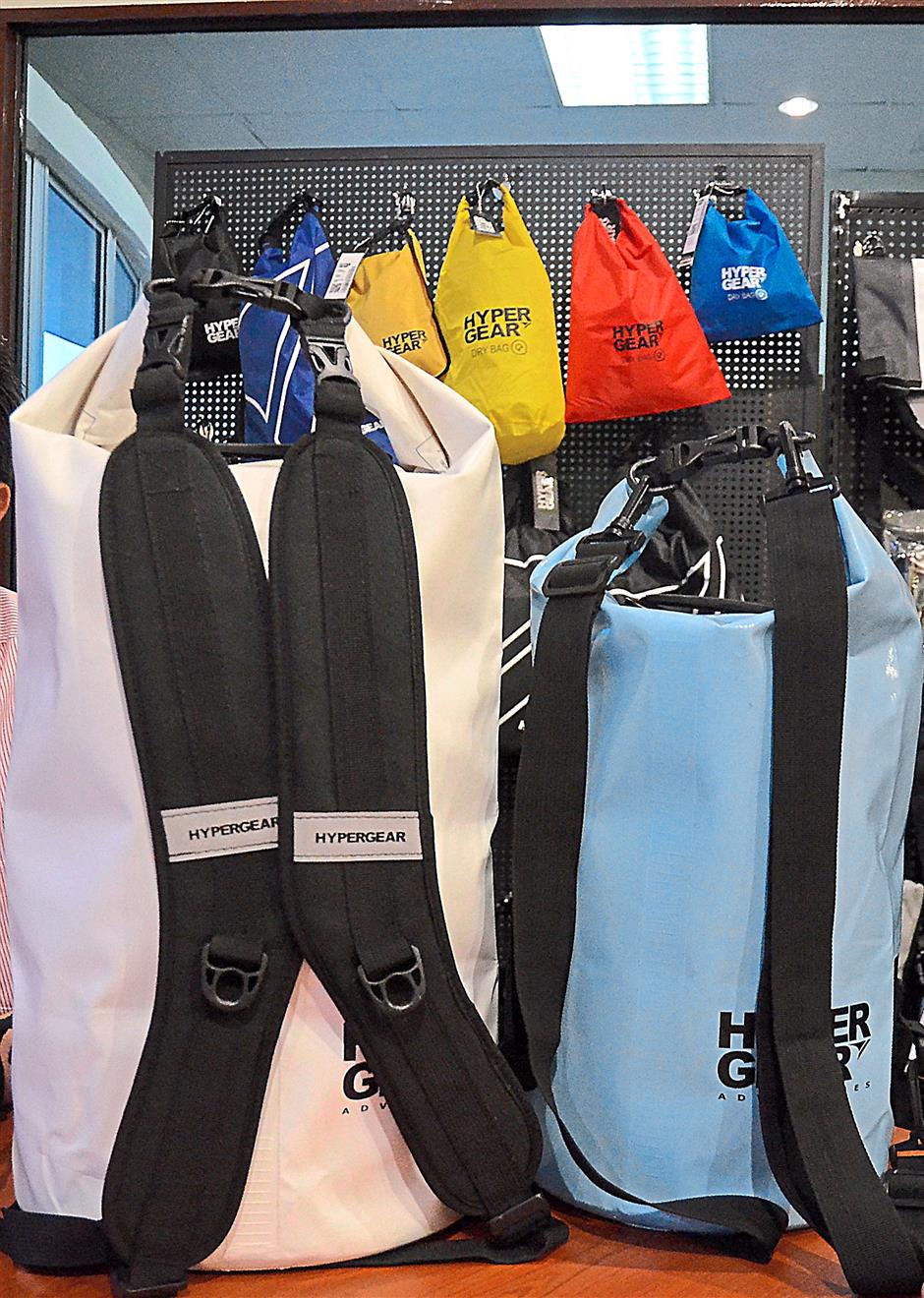 Besides keeping manufacturing costs lower, Simon said, “China has a larger technical base, especially in terms of trained technicians to operate the moulds and material treatment.”

Besides Malaysia, Singapore and Brunei, Hypergear has now made its way into Indonesia, Australia, Kuwait and the Philippines.

“We have official dealers or importers from these countries and support their marketing activities on a regular basis,” said Jack.

The brand has also gotten recognition from beyond South-East Asia and Oceania, with orders coming in from individual dealers or stockists in the United States, Egypt, France, Oman and the United Arab Emirates.

As the company’s reputation grows Hypergear bags are beginning to catch on beyond just the outdoor market as they can now be found used by people working in offshore oil and gas facilities.

Jack says the company’s dry bags, backpacks and duffels are rated as freeze-proof and fire-resistant, in accordance with European standards.

He said they company is supplying camouflage backpacks for military use to at least one country while members of the Malaysian armed forces have been purchasing their bags individually or in groups from their warehouse in Balakong.

The two Lees have also begun looking at diversifying their product lines by importing bags aimed for young parents.

“Yes, it was kind of new start, but it was also interesting to start a parenthood line,” said Simon, who has two children.

The company now imports UK-made Mesenfants and Colorland parental/babycare bags as well as the Perreno brand of strollers and infant car seats from France.

Then there is also Metalix, an outsourced manufacturing line of accessories to be paired with Hypergear’s lifestyle line of bags.

“It is a really big change, from going around trying to persuade people to carry bags made of a peculiar material, to seeing one of your messenger bags being carried casually on the LRT,” Jack beamed. 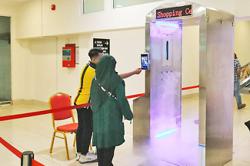 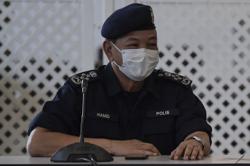