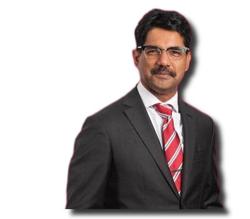 Concurrently, he stepped down from his chairmanship position with the group’s subsidiary, BIMB Investment Sdn Bhd.

In a statement, Bank Islam said Mohamed Ridza joined Bank Islam as a director on Dec 1, 2010 before joining BIMB Investment as chairman on Oct 1, 2019. 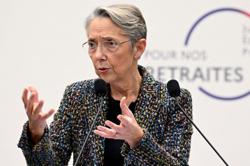