THE 35th president of the United States, John F Kennedy, once said that “no president should fear public scrutiny of his programme – for from that scrutiny comes understanding; and from that understanding comes support or opposition and both are necessary”.

As for corporate directors, it is that time of the year when they are placed in a fishbowl of scrutiny. Indeed, the annual general meeting season has just concluded for many companies and board members were held to account by shareholders.

In Malaysia, there has been a recent brouhaha on the increase in directors’ remuneration across several government-linked companies (GLCs). Stakeholders from all walks of life have weighed in, with many expressing their dismay and objection. 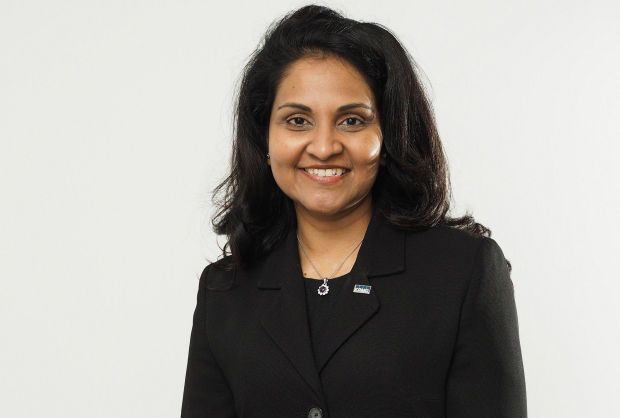 To put it satirically, when activists clamour to see the payroll, it is no longer about transparency or matching risk and rewards – they literally want to see the pay roll down the cliff.

Notwithstanding the headline grabbers on the exponential increase in the remuneration of directors, there are also cases whereby the purported increase in non-executive directors’ remuneration is only a reclassification of remuneration constituents with benefits being shifted as cash-based fees and meeting allowance.

This is usually the case for the board chairmen of GLCs and other leviathans who have historically been bestowed with an array of benefits.

An analysis by KPMG Management & Risk Consulting Sdn Bhd on directors’ benefits in corporate Malaysia revealed that it is commonplace for non-executive chairmen of GLCs to be accorded with benefits such as a car and driver, leave passage, mobile phone allowance and club memberships.

Some of these companies even accord their non-executive chairmen with rather unconventional benefits such as tenure-linked gratuity payment, security services, duty allowance, corporate credit cards and even black tie or outfit allowance.

It should be noted that an excessive concentration of business-related benefits including the inordinate provision of office utilities may incongruously encourage non-executive directors, including the chairmen, to be operationally-minded.

The trickle-down consequences in this regard could be deleterious, especially given that corporate Malaysia is not devoid of examples involving exercise of executive powers by non-executive directors.

Operational focus and micromanagement by non-executive directors would invariably disrupt workflow and the inherent check and balance process in the company.

Needless to say, when a non-executive director starts to “go down to the dungeon”, such an individual may also be exporting risks of assuming management function to other board members, as directors are jointly and severally liable for breach of fiduciary and statutory responsibilities.

In addition, when left unchecked or uncapped, the provision of such benefits could be susceptible to overuse besides resulting in an administrative hurricane for company secretaries.

As a simple anecdote, company vehicles that are accorded to non-executive directors as a benefit may be used to make countless personal trips to far-flung places, thus, raking in huge maintenance expenses for the company and resulting in injudicious exertion of resources at the end of the company secretarial team to administer the claims. 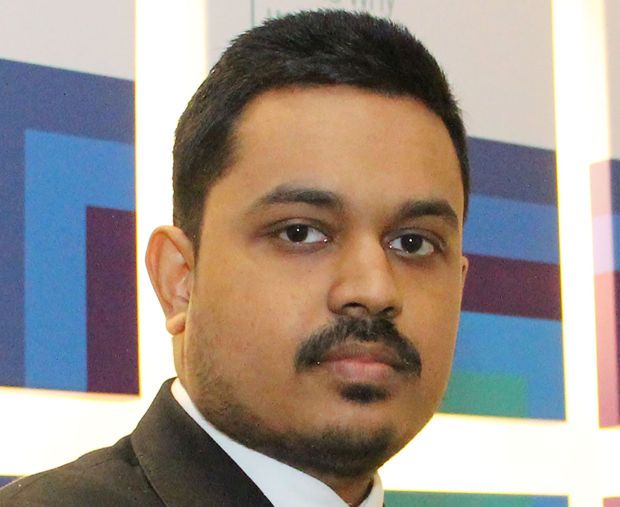 Against this backdrop, boards may decide to leverage the periodic remuneration review exercises to recommend the downsizing of the benefits accorded to non-executive directors, particularly the chairmen.

In the absence of gumption to scale down or scrap the expanded array of benefits and for the fear of upsetting boardroom dynamics, it would only be reasonable to assume that companies will be trading off the diminution in benefits with additional cash-based board or board committee fee as well as meeting allowance.

It is also worth mentioning that the other alternative mode of compensating non-executive directors, namely, fixed fee paid in the form of shares is increasingly becoming a limited option in the Malaysian landscape, given the explicit objections on grounds that it may impair the objectivity of independent non-executive directors.

It is, therefore, at this juncture of redistribution where companies must exercise caution and be sensitive to the views of stakeholders.

Put another way, any out-of-whack recalibration in remuneration packages of non-executive directors for the purpose of equalising the narrowed benefits and without taking into account the corporate governance context may result in unintended consequences.

As a baseline measure when undertaking redistribution, it is incumbent on the board to ensure that there is no yawning chasm in the fees or meeting allowance accorded to the board and board committee chairmen vis a vis other non-executive directors.

Any increase in fee or meeting allowance should also dovetail with the expanded responsibilities and time commitment envisaged of the board and board committees.

In addition, companies should also take into account the sentiment of key stakeholders such as shareholders and employees.

To this end, companies in Malaysia can take a leaf from the practice deployed in United Kingdom, whereby public listed companies are required to provide detailed disclosures in the remuneration report.

This would allow stakeholders to make a judgment as to whether the increase in the remuneration of directors is fair when juxtaposed against the average workforce of the company.

Therefore, when reviewing the remuneration of non-executive directors, including the trade-off between benefits and cash-based fees as well as meeting allowance, companies should remain focused on the underlying philosophy that relate to the variables of responsibilities, risk, business complexity and performance.

In short, never abandon the principle of fairness and the need to promote congruence between remuneration and value creation.

Scrutiny by stakeholders on the remuneration of directors should not lead to mutiny but instead, it should bring about introspection for companies to chart their destiny. 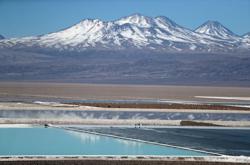 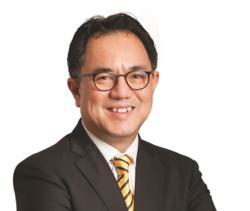