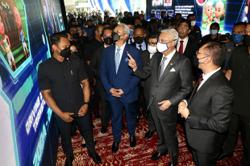 KUALA LUMPUR: Although inflation for April is expected to rise following the increase in the prices of goods, the rate is still seen as low and under control due to the broad-based subsidies provided by the government, said Minister in the Prime Minister’s Department (Economy) Datuk Seri Mustapa Mohamed.

He said the government’s move to control raw material prices has also helped in curbing the country’s inflation, which stood at 2.2 per cent in March 2022. 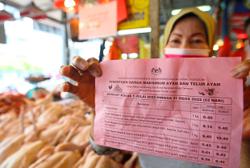