PETALING JAYA: The government’s decision to liberalise the food sector by doing away with approved permits (APs) for the food imports is a welcomed move and may help cool local food prices in the short to medium term.

The move comes amid the continued rise in raw material prices including for food items and fertilisers in the international markets.

The relaxation was lauded by economists and seen as appropriate and pragmatic during increasing uncertainty where food supplies in the global market are insecure and under threat due to the war between Russia and Ukraine.

“It is a timely and bold move. Besides enabling imports that will ensure adequate supplies as well as lower prices, its removal will also enhance the country’s investment environment. The extent of how much and which food prices will be lowered will depend on the existing profit margins and the extent in which the new importers can secure cheaper imports.

“There could be some lagged effects due to industry adjustments but over time, competition will drive down profit margins and result in lower prices,” Yeah told StarBiz. 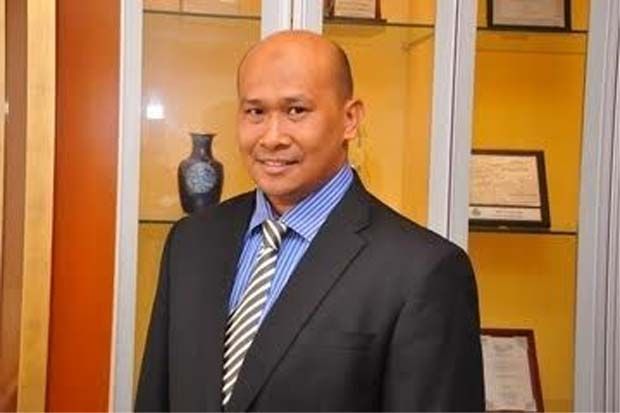 The top five food items which are high on the import list include round cabbage, old coconut seeds, liquid milk, chicken parts and rice, according to executive director of the Socio Economic Research Centre Lee Heng Guie.

The products will potentially also see an immediate cooling of upward price pressures in the local market.

“There appears to be a lack of clarity on the removal of the APs. Is this a temporary stopgap measure or permanent? The liberalisation of AP in the food sector will help to ease the tight supply situation especially during peak demand periods to moderate price pressures.

“But, the global supply disruptions and shocks will still drive prices higher in the longer term. The weak ringgit also raises the cost of imported food items locally,” Lee said.

Yeah said the local industries would potentially be able to take advantage of the established grocers to import food items which are free from the additional costs associated with the imposition of the APs previously.

“This will be the case for companies to import directly if they have the resources and network. In a free market, the industry response and market adjustments are welcomed to foster a more dynamic and competitive economy which, over time, will lead to competitive prices and quicker response to supply and demand shocks.

“The immediate effect to this will be an increase in the import quantities of food products. It will also help to enhance the country’s food security through the diversification of import sources,” Yeah added.

However, he also highlighted that Malaysia should endeavour to be self-reliant in terms of food sources.

“It’s best to depend on domestic production. Hence, looking at a judicious balance between self-sufficiency and import dependency will need to be part of the food security blueprint moving forward,” Yeah said.

“However, this may take some time to materialise. Measures that could facilitate the procurement of food in the most efficient and effective manner are welcomed as they can help address any food-shortage situation in the short term.

“Nevertheless, any form of liberalisation that can facilitate the trade for foodstuff is lauded. In particular, if the move would open up more business opportunities to our local entrepreneurs since the country has been importing food for local consumption,” he said.

In 2020, it was reported that Malaysia’s food import bill was at RM55.5bil. It is also said that the prices of some imported products were higher compared with other countries due to the limited sources of imports and requirement of APs.

The Russia-Ukraine war has sparked the potential of a global food shortage. As a result, some countries have started to ban the exports of food items like wheat from India and palm oil from Indonesia.

India is the second biggest producer of wheat while Russia and Ukraine are the third and 10th biggest wheat producers in the world, according to the World Population Review.

Recent reports indicated that Russia has implemented a partial ban on its wheat exports to the Eurasian Economic Union countries while Ukraine had also banned wheat exports to protect its own food security during the war.

Among other countries which have implemented a temporary or partial ban of their food exports are Argentina, Egypt, Iran, Kosovo and Turkey. 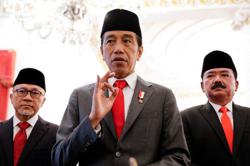