More branding activities on the cards

PETALING JAYA: Companies are upping their branding budgets amid the upsurge in economic activities despite looming challenges, which can dampen brands’ spending.

He told StarBiz that the outlook for the branding market this year was better than last year.

As the pandemic eases into endemic globally, he added there was optimism in the air.

“Branding activities are always a reflection of the current state of the economy and its future outlook.

“Most businesses which have sustained until today are making a comeback, and naturally, they need to increase their branding budgets as they shape perceptions and reach out to their target audiences.

“Tourism, food and beverage or F&B and retail were the sectors most badly hit by the pandemic. As restrictions ease, these sectors will most likely experience robust growth. 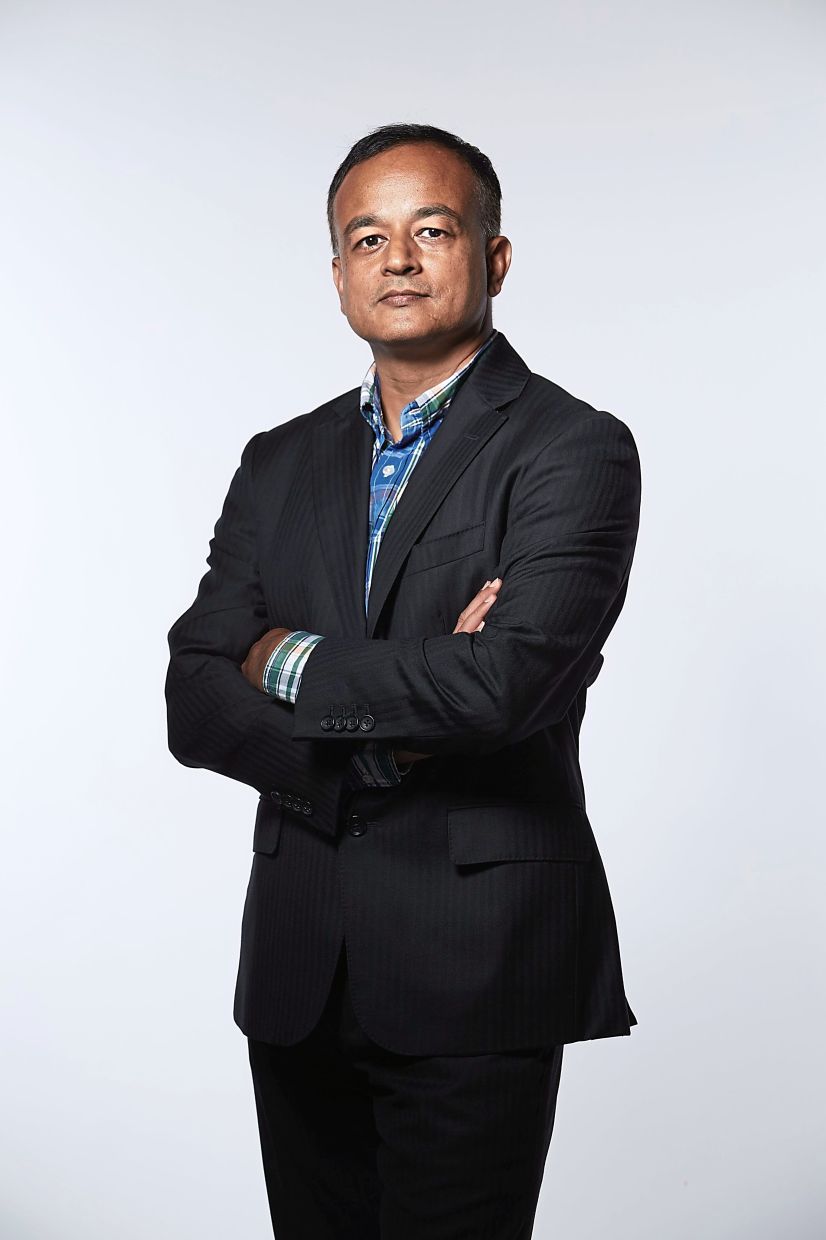 “The government should continue to assist these sectors which were badly hit by Covid-19 and offer them special incentives on branding and promotion through soft loans, grants and tax incentives.

“This will help these industries recover at a stronger pace,” said Chong, who is also the founder of Erican Education Group.

However, there are headwinds which could dampen branding activities. Such headwinds include the Russia-Ukraine conflict, escalating oil prices and looming global inflation, etc.

He said that if the Russia-Ukraine war were to escalate to a regional or a global one (the latter is probable but unlikely), the market dynamics would change and a different set of threats and opportunities would present itself to brand builders.

Entropia founder and senior partner Prashant Kumar said the world was witnessing a “revenge economy” with people planning their travels, shopping and socialising with a vengeance. This, he said, would spur spending and bolster branding activities.

“If you look closer there is a clear polarisation of demand, as people make a clear distinction between utility need state and self-image need state, sometimes buying different brands in the same category for two different occasions.

“The growth of eCommerce in the post-pandemic phase has only turbo-charged this decoupling.

“And therefore, a need for brands to step up marketing investments is becoming ever more critical in order to drive self-image.

“This is so that they continue to command and cement their shares and margins versus all the original equipment manufacturers and commodity players.

“We expect 2022 to be a better year than 2021 in terms of brand spend, especially in Malaysia which has been slow to open up versus the western world,” he noted.

Prashant said global events like the FIFA World Cup would spur brand investments. He added that the advent of 5G in telecommunications, the new licences for digital banking, as well as the opening up of tourism and growth of new eCommerce verticals should catalyse brand investments.

Datuk Johnny Mun, who is senior adviser to the Association of Accredited Advertising Agents (4As) and Oxygen Advertising managing director, said branding expenditure was expected to experience a slight rebound this year compared to last year.

He felt it should very much be in line with the government’s projected economic growth. Bank Negara’s forecast for gross domestic product growth (GDP) is between 5.3% and 6.3% this year.

This expected improvement, he said, was due largely to the relaxation of lockdowns and the re-opening of businesses.

However, Mun does not think ads or brands spend would increase by a double-digit growth, as many marketers are still looking to recoup the loss of revenue from sales dips and slowdowns for the past 20 months or so.

“Foreseeable speed bumps that could put a dent or slowdown in brand or ad spends could be due to the general lack of financial fluidity.

“While it may be true that domestic expenditure is expected to surge, a very large portion of our population may be already living on borrowings. The trail of destruction from the pandemic has left many with a host of uncertainties – chief of which would certainly be job security and general welfare.

“This portion of the populace forms a sizeable market and impact is certainly significant,” he said.

As for the trends in the branding space over the next few years, Chong said branding was becoming increasingly more dynamic for businesses as technology progresses and consumer behaviour changes.

He said a decade or two ago branding was not an option for SMEs, as branding was considered costly and beyond reach.

However, with social media being at anybody’s fingertips, he said branding has become less relevant to budget and more about creativity.

“Finally, the small but creative players are able to outshine their bigger yet less creative counterparts.

“The next trend, which is definitely coming sooner rather than later, is, of course, the virtual reality era.

“Who will thrive and who will vanish will very much depend on how well their brands are perceived and positioned in this new world,” Chong said.

Prashant said the biggest trend is a slew of eCommerce brands looking to build credibility and loyalty in their respective domains.

They are in certain ways like retail brands, yet offer very unique challenges and opportunities and need a different brand thinking.

The other big trend he said is the demand for 4.0, he said, adding that the adoption of industry 4.0 technologies by people is creating a whole new blue ocean of opportunities in this space.

The third trend he foresees would be the centrality of sustainability for many corporate brands.

“In a world which is currently online and in the near future, virtual, we are competing with the best players from around the world, in whatever we do.

“The best way to protect our turf is to play offence and not mere defence.

“In Asean, quite a few member countries are rising – Indonesia, Vietnam, Thailand, etc. If Malaysia wants to maintain its position as the second most competitive economy after Singapore, the government must work closely with businesses to create Malaysian brands which are internationally competitive, especially in industries in which the country enjoys strategic advantages.”

Mun said for Malaysian brands featuring internationally or even regionally, assistance from government bodies like the Malaysia External Trade Development Corp or Matrade and the International Trade and Industry Ministry was critical.

‘While many local small and medium industries are capable or are already producing quality merchandise, financial issues remain the biggest challenge for export and branding abroad,” he noted.

For Malaysian brands to be impactful, Prashant felt the next generation of branding for local born global brands is what unique aspect of Malaysian identity and national culture can these brands reflect.

“The other way to look at it is what can these brands tell about Malaysia as a society that elevates the notion of Malaysia in the eyes of the world, and how that can be different from others in its reference group.

“For example, global Japanese brands as a whole reflect its national culture in so many ways and the same you could say about Nordic or French brands,” he said.

Elaborating on the likely trends in the branding arena, Mediabrands Content Studio (MBCS) CEO Stanley Clement said channels like Tik Tok or gaming and even e-sports have created global platforms where people are able to drive massive followings just by being themselves and pursuing what is important to them.

However, it was important to evaluate these strategic partnerships to ensure it fits into your brand personality and promise, he noted.

He added: “Building a brand with a strong content strategy that is not advertising driven. It is important to identify channels that can drive better resonance and relevancy and still be able to deliver the brand message.

“Brands can be part of the consumer communities, invest in building sustainable initiatives, or be socially responsible to gain the trust of consumers.”

The rising on-demand streaming services across Asia is a boon for domestic brands to make further inroads into the foreign market, Clement said.

“This provides tremendous opportunities for Malaysian film and content production, and for brands to leverage on the local content ecosystem through meaningful collaborations and original content.

“The Communications and Multimedia Ministry has recently come up with an ‘Oscars roadmap’ to further enhance the local creative industry and start playing on the global stage. 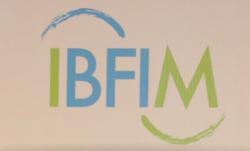