LONDON: Britain's financial regulator said on Friday that it had fined HSBC 63.95 million pounds ($85.16 million) for failings in its anti-money laundering processes.

The Financial Conduct Authority (FCA) said it had found that three key parts of HSBC's transaction monitoring systems showed serious weaknesses over a period of eight years from 31 March 2010 to 31 March 2018.

The regulator said HSBC had made a string of failings, including inadequate monitoring of money laundering and terrorist financing scenarios until 2014, and poor risk assessment of "new scenarios" after 2016.

HSBC was also found to have had inappropriate testing and did not check the accuracy and completeness of data in monitoring systems.

"These failings are unacceptable and exposed the bank and community to avoidable risks, especially as the remediation took such a long time," said Mark Steward, executive director at the FCA.

HSBC did not dispute the findings, resulting in its penalty being deducted from 91 million pounds, the regulator said.

"We are pleased to resolve this matter, which relates to HSBC's legacy anti-money laundering systems and controls in the UK," a HSBC spokesperson said in a statement.

"HSBC is deeply committed to combating financial crime and protecting the integrity of the global financial system." - Reuters 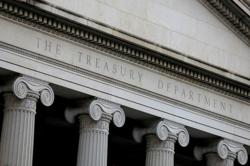 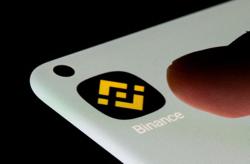