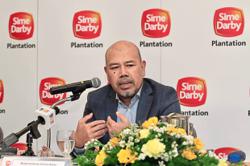 ATA shares plunged 30% to 82 sen apiece, its lowest since April 2020, on news that international home appliance maker Dyson Ltd had severed its ties with the Johor-based company over labour practices of the electronics manufacturing firm. The stock was once traded at RM2.91 per share back in August. (File pic shows ATS staff at work)

being the latest to have fallen to environmental, social and governance (ESG) concerns after plantation and rubber glove companies recently.

ATA shares plunged 30% to 82 sen apiece, its lowest since April 2020, on news that international home appliance maker Dyson Ltd had severed its ties with the Johor-based company over labour practices of the electronics manufacturing firm.

The stock was once traded at RM2.91 per share back in August.

The termination could be a huge blow for Malaysia as the country is a major electronics hub.

Earlier this year, several companies in the oil palm plantation and glove manufacturing industries were questioned about their labour practices. Some were found foul by the United States Customs and Border Control from entering the US market.

The termination by Dyson was debilitating for ATA IMS as about 80% of its revenue came from its contract with Dyson, which is known for its bagless vacuum cleaners.

ATA IMS has confirmed that Dyson has terminated its contracts and that it has been in talks with its customer over the audit findings, Bursa Malaysia filings show. The effective date of the termination is on June 1, 2022.

“Dyson Operations and Dyson Manufacturing had issued the notices of termination without cause.

“Until the termination date, Dyson and ATA IMS shall continue to fully perform their respective obligations under the contracts. 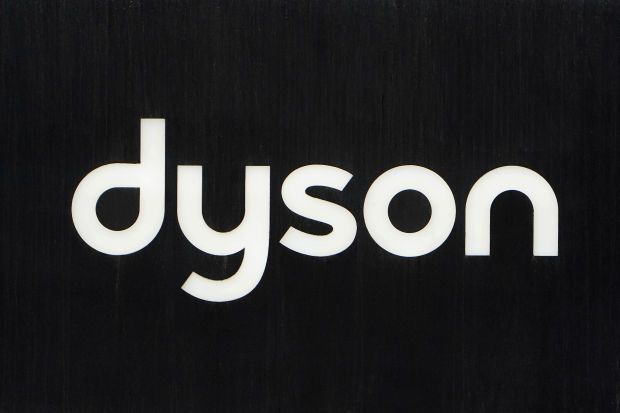 “For ATA IMS, this shall include continuing to manufacture and supply products, components and tooling, and continuing to provide services, for and on behalf of Dyson and its affiliates in accordance with the terms of the contract,” ATA IMS said.

It did not disclose any of the audit findings.

“This is in line with global commitment towards ESG. Many global businesses will exclude companies that are accused of engaging in forced labour practices and modern slavery from the supply chain.

“If this spreads to the electrical and electronics sector, the damage will be irrepairable,” he said at the National Recovery Summit in September.

Abdul Wahid pointed out that the Malaysian government needs to engage the US government to secure the removal of the US Customs and Border Protection’s withhold release orders against certain Malaysian companies amid forced labour allegations against these firms.

In a news report, Reuters said Dyson received the results of an audit of working conditions at ATA IMS in early October.

It said Dyson had learned in September about allegations from a whistle blower at an ATA IMS factory and had commissioned a law firm to investigate those claims.

“Despite intense engagement over the past six weeks, we have not seen sufficient progress and have already removed some production lines,” Singapore-headquartered Dyson said in response to questions from Reuters.

“We have now terminated our relationship with six months of contractual notice. We hope this gives ATA the impetus to improve, and enables an orderly withdrawal in the interests of the workers that they employ,” it added.

ATA IMS came under scrutiny since May after a news broke that the US Customs and Border Protection’s has initiated an investigation into the company, which has been accused of using forced labour. 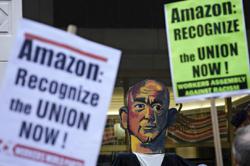