“Today’s (yesterday’s) decisions set Woodside on a transformative path. Scarborough will be a significant contributor to Woodside’s cashflows, the funding of future developments and new energy products, and shareholder returns,” Woodside chief executive officer Meg O’Neill said in a statement.

The approval yesterday came at the same time that Woodside and BHP signed an agreement to merge BHP’s petroleum arm into Woodside to create a global top 10 independent oil and gas producer, as announced in August.

“Today’s (yesterday’s) decisions set Woodside on a transformative path. Scarborough will be a significant contributor to Woodside’s cashflows, the funding of future developments and new energy products, and shareholder returns,” Woodside chief executive officer Meg O’Neill said in a statement.

The twinned Scarborough and Pluto Train 2 project is essential to the future of Woodside, Australia’s biggest independent oil and gas company, which has had limited growth over the past several years.

The final decision for the project was deferred in March last year when oil and gas prices crashed amid the Covid-19 pandemic. Spot Asian LNG prices have rocketed from lows last year below US$2 (RM8.37) per million British thermal units (MMBtu) to more than US$37 (RM154.86) per MMBtu. 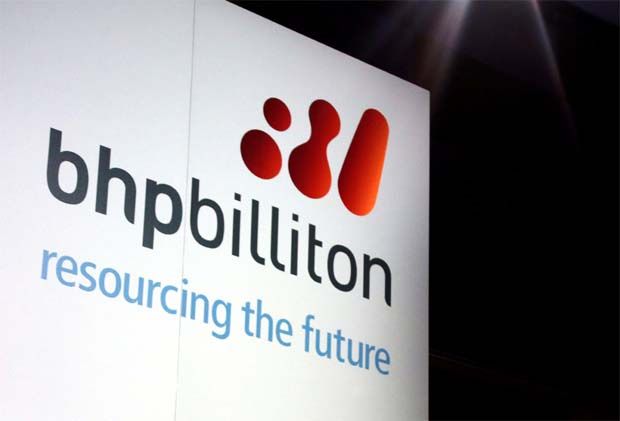 Scarborough will be able to produce eight million tonnes a year of LNG for export and 180 terajoules a day of gas for the domestic market.

Customers have signed up to buy about 60% of Scarborough capacity, including for a proposed urea plant in Western Australia, O’Neill said.

Scarborough gas, which will be processed through Pluto Train 2, will be one of the lowest carbon intensity sources of LNG delivered to north Asia, Woodside said.

It said the all-in cost of LNG shipped to north Asia would be around US$5.80 (RM24.28) per MMBtu, delivering a strong return on the project.

Woodside’s share of investment in the project is US$6.9bil (RM28.88bil), to be funded off its balance sheet.

BHP yesterday signed off on US$1.5bil (RM6.28bil) for the first phase of Scarborough development. It is not a stakeholder in the Pluto LNG plant.

To spread the cost of the project, Woodside last week agreed to sell a 49% stake in Pluto Train 2 to Global Infrastructure Partners.

“The announcement confirms that Scarborough economics have improved for Woodside in the wake of the infrastructure selldown,” Credit Suisse analyst Saul Kavonic said.

Green groups have sought to derail the project amid fears carbon emissions from Scarborough gas will worsen global warming.

“As we work through the series of secondary approvals, it is entirely possible that the regulators will ask us to take additional steps, and that’s quite normal,” she told Reuters.

A court will hold its first hearing on Dec 20 on a case brought last year by the Conservation Council of Western Australia (CCWA).

The case challenges the state’s approval, without a full environmental review, allowing Woodside to process gas at the Pluto LNG plant from an expanded number of fields.

The CCWA said yesterday it would continue with a coordinated national campaign against Scarborough gas. — Reuters 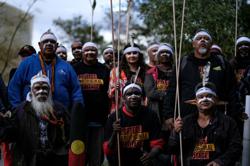