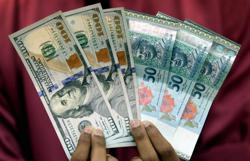 GROWING inflation concerns and talk about major central banks likely tightening their monetary policies sooner than anticipated have led to a lot of volatility in the stock and bond markets in recent months.

As the debate rages on whether the surge in consumer prices will be transitory or become more persistent, investors are increasingly worried that a lack of policy action could result in inflation getting out of control.

But on the other hand, they are also concerned that if monetary policies were tightened too early, the global economy, which is still struggling to recover from the pandemic shock, could fall back into recession.

“There are plenty of risks out there, and inflation is just one of them. It has raised some uncertainty over the outlook on interest rates; hence the recent volatility in the stock and bond markets, and we expect this to continue into next year,” one fund manager says. 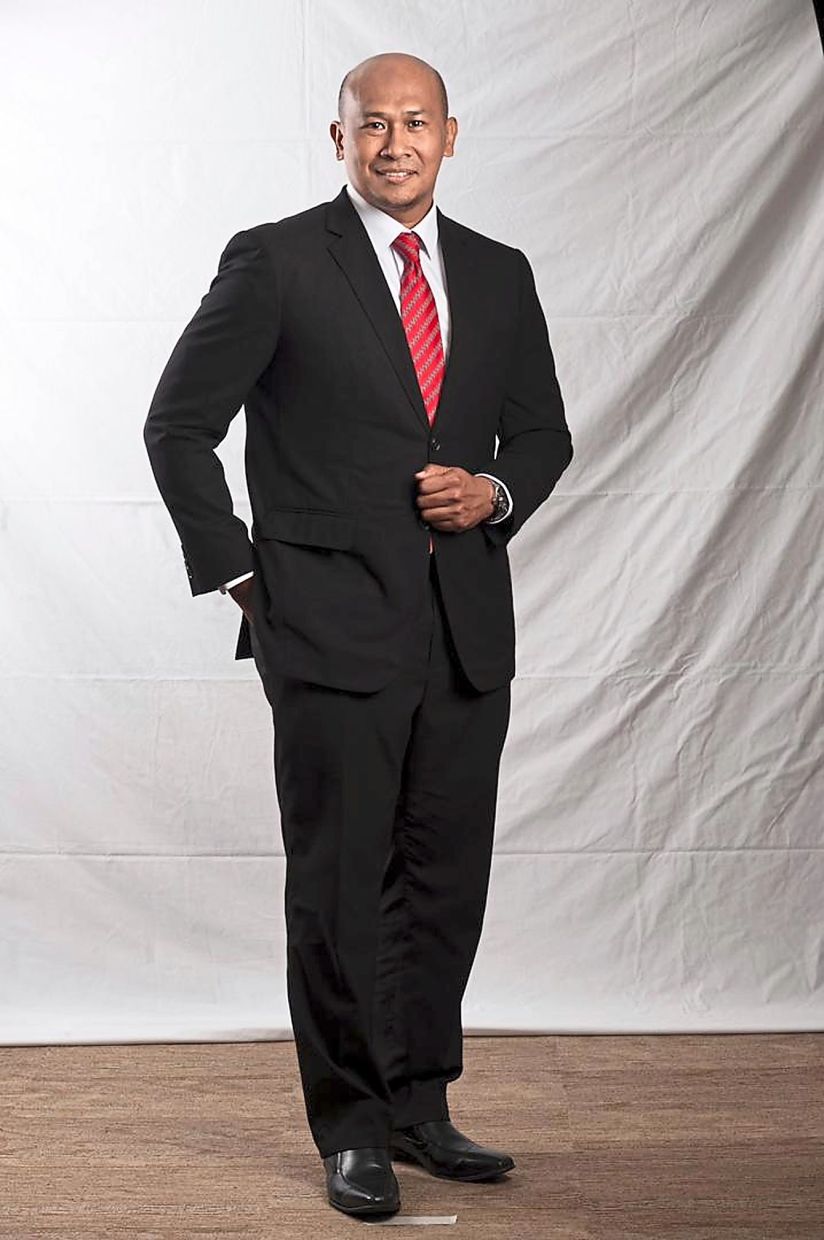 “Keeping the OPR low for too long could bring more harm than good. It could result in excessive risk-taking, as investors seek higher-yielding assets.”Mohd Afzanizam Abdul Rashid

Undoubtedly, the focus is very much on the United States Federal Reserve (Fed), whose policies have significant implications on the global economy and financial markets.

“It’s hard to say whether this is a ‘transitory’ or ‘temporary’ inflation; even the Fed has now backed away from using those words to describe the situation, acknowledging inflation will remain elevated for much longer than initially expected,” the fund manager, who is attached to a local bank, tells StarBizWeek.

“While the US central bank has said it is not in a hurry to raise rates, there is still concern that it could make an abrupt turn towards a hawkish policy if inflation gets out of hand, and raise rates aggressively to snuff out inflation, as happened before,” he adds, citing the incident in 1994, when the Fed raised interest rates by a cumulative 300 basis points (bps) within a year.

An aggressive action by the Fed could trigger asset price corrections, and capital flight from emerging markets.

Many countries are currently experiencing multi-year-high inflation rates, even as the world’s three largest economies – the US, China and Japan – have all reported multi-decade-high inflation numbers for October. Essential items:A worker is seen preparing her stall at a wet market in the Klang Valley. Food-related items are set to be the main driver of the country’s CPI in the coming months, say economists. ― Bloomberg

The consumer price index (CPI) in the US, for instance, rose to a 30-year high of 6.2%, with much of the surge seen in energy prices.

Supply chain disruptions and a sharp increase in energy prices are now driving market inflation expectations, which would be important in defining what happens to long-term interest rates and the bond yield curve, says Credit Suisse chairman Antonio Horta-Osorio.

“The talking down of speeding inflation as a temporary phenomenon by many central banks poses risks of a more intense monetary adjustment at a later date than would otherwise be needed,” Horta-Osorio told a banking conference in Portugal, according to a Reuters report.

The newswire reported Horta-Osorio as saying, “Markets have been giving a lot of credit to central banks...but the latest indicators are that the temporary is perhaps less temporary.”

RHB Research senior economist Ahmad Nazmi Idrus reckons some of the pressures that are causing inflation, such as those stemming from the rising service-related costs, could subside when pent-up demand dissipates.

“However, more persistent factors, especially elevated commodity prices and supply-chain disruptions, may last for some time,” he argues.

Meanwhile, professor of economics at Sunway University Business School, Yeah Kim Leng, notes that the risk of a demand-pull global inflation has subsided, as economic activities appear to have slowed in recent months.

“Policymakers in advanced countries that are enduring heightened inflation are confident that the current supply-demand imbalances will dissipate once global production normalises and supply chain bottlenecks are cleared,” he says. Yeah adds that global price pressures will likely ease in 2022 unless demand continues to outstrip supply for certain essential commodities.

According to Nomura Global Research’s projection, inflation will likely fall to pre-pandemic levels by end-2022 in some regions, such as the eurozone, but this may not hold elsewhere.

“Our base case is that inflation will likely moderate substantially as supply constraints ease. However, the balance of risk to our scenario is skewed towards the upside,” it says.

“Even if transitory factors wane, the underlying trend might have become higher than pre-pandemic levels in many countries (including the US), thereby creating policy challenges,” it adds.

Malaysia’s CPI has remained comparatively tame thus far this year despite rising global inflation, thanks to subsidies such as that for petrol, and price controls for selected essential goods.

The country’s CPI eased to an average of 2.2% in the third quarter after rising to 4.1% in the second quarter from 0.5% in the first quarter.

Economists, however, note that Malaysia will still face rising price pressures in tandem with global trends, even though various forms of subsidies and price controls in the country could help cap the extent of price increases. 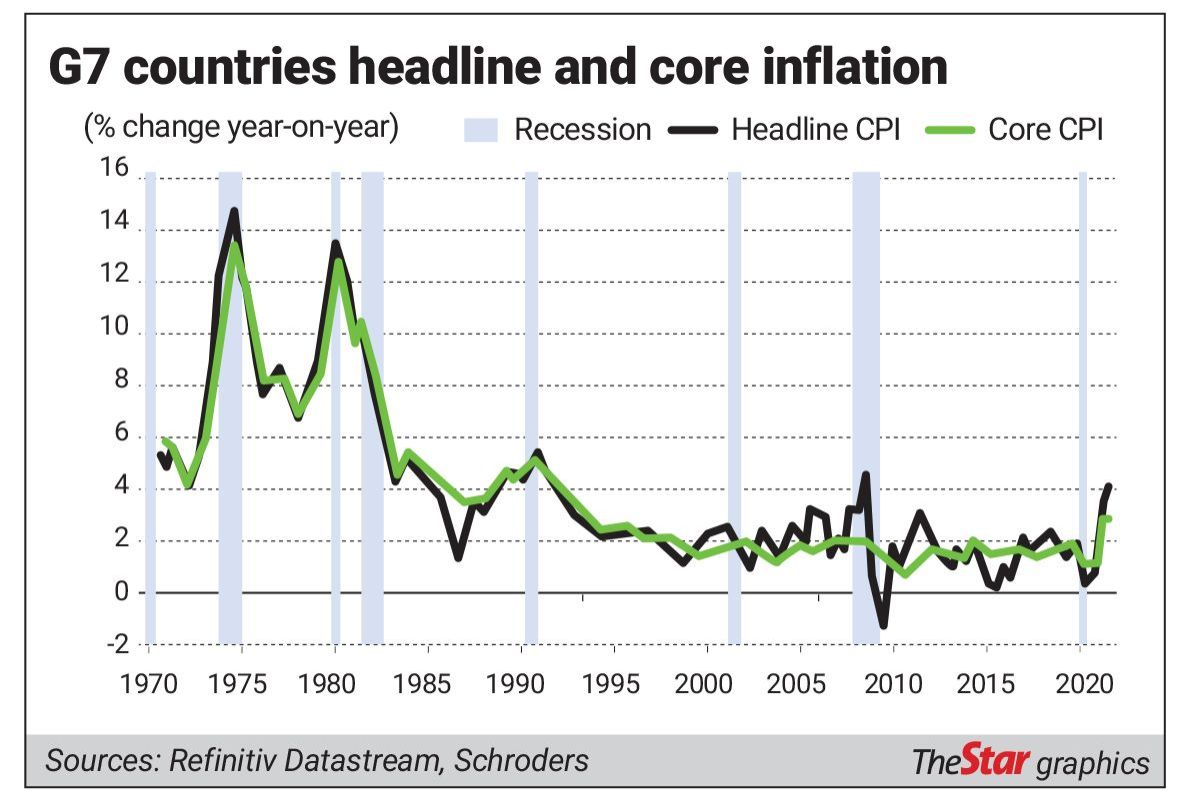 He expects food-related items to be the main driver of Malaysia’s CPI in the coming months, citing pent-up demand following the reopening of the country’s economy.

Ahmad Nazmi says the reopening of the economy could also push up service-related costs, such as hotel rates and flight tickets, as demand recovers.

He notes Malaysia’s CPI has been comparatively soft in recent months despite rising global inflation because demand-pull factors have been weak due to the ongoing nationwide lockdown to contain the spread of Covid-19.

“Malaysia lags in reopening the economy, as its vaccination rate trails behind advanced economies. However, we expect pressure to build up from now as consumer demand improves,” Ahmad Nazmi says. 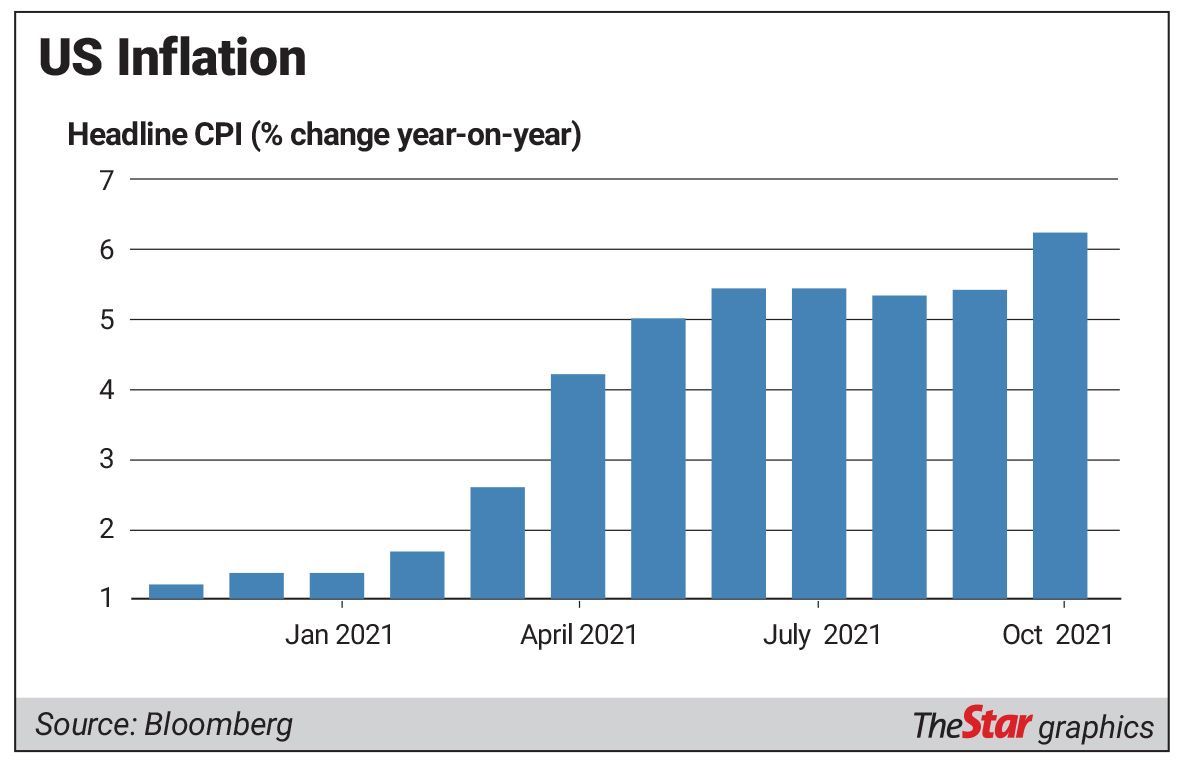 He points out that the expiry of the 10% utility bill discount under the Pemulih package in September means electricity costs would have reverted to normal for consumers last month, and this could add to the CPI.

In addition, he says the cost of electricity generation has been rising due to the sharp increases in global fuel prices. This brings into question whether there will be an increase in electricity bills for consumers next year when prices are due for review by Tenaga Nasional Bhd

The government in its Economic Outlook 2022 report projects inflation to average at 2.1% next year, compared with the 2.4% projected for this year.

According to Yeah, Malaysia needs to be vigilant against imported inflation and global price shocks, even though the threat the country faces is rather limited, due to it being an exporter of commodities, including oil and gas.

He states there are several tools that the government can deploy to mitigate the impact of rising global inflation.

“Fuel subsidies and administrative price controls on essential goods and services that kick in during festive periods are the existing tools in place to keep inflation in check,” he says.

“Ensuring a stable or stronger currency will be helpful so that rising import prices are not exacerbated by a falling currency, and encouraging importers to diversify suppliers and hold sufficient stocks will also be important to minimise supply disruptions and avert price spikes caused by shortages and hoarding,” he adds. 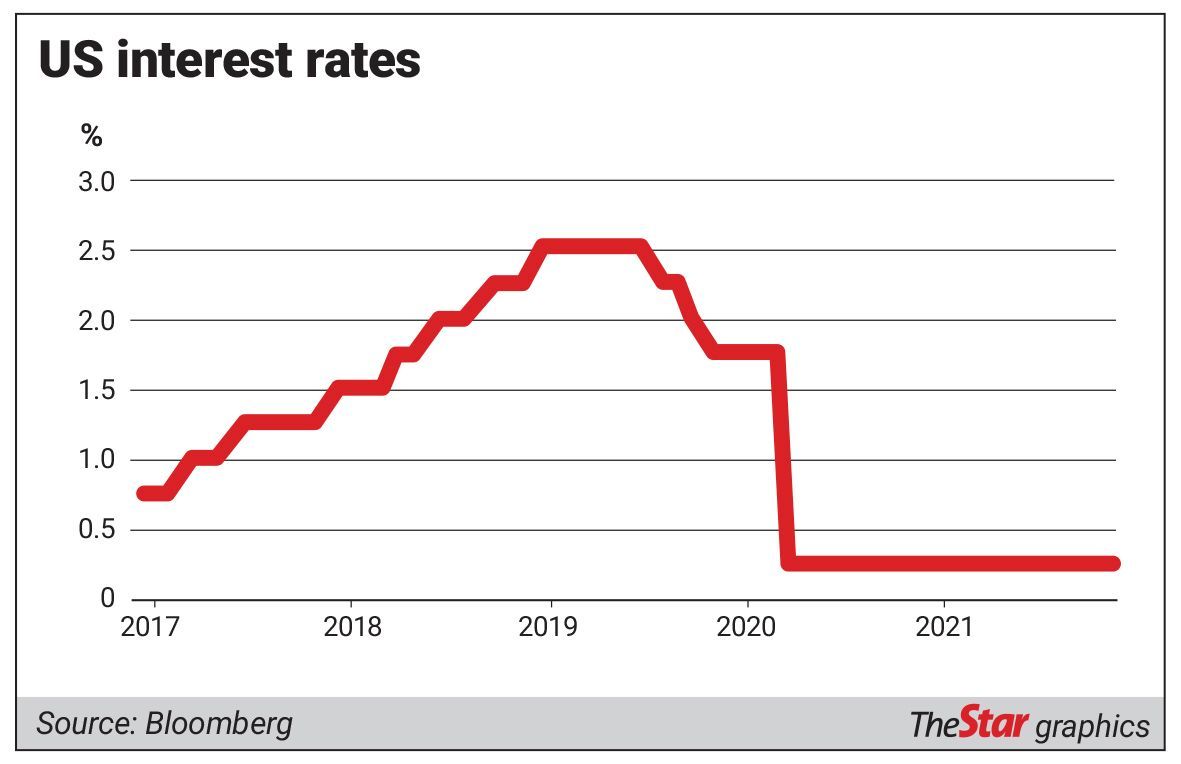 Nomura notes that if they remain behind the curve, this could fuel even higher inflation, resulting in a prolonged period of negative real interest rates, that is, inflation rates exceeding interest rates.

This could in turn inflate asset prices further and boost demand for real assets such as land, housing, commodities and cryptocurrencies as a hedge against inflation, while acting as a tax on savers, it explains.

In general, many economists expect Bank Negara to normalise interest rates, by raising the overnight policy rate (OPR) by at least 25bps in the second half of 2022.

The OPR has been kept at an all-time low of 1.75% since July 2020, after being cut four times by a cumulative 125bps last year to support the country’s economy amid the Covid-19 fallout.

Judging from its recent statement, Bank Negara does not appear to be in a hurry to normalise the rate, citing continued downside risk to growth.

Afzanizam says a 25-bps hike in the OPR is possible in the second half of 2022 when the economic recovery becomes more entrenched.

“Keeping the OPR low for too long could bring more harm than good. It could result in excessive risk-taking, as investors seek higher-yielding assets,” he argues.

Afzanizam cites, for instance, that the general public are already going into cryptocurrencies to enhance their return profile, even though these alternative investments come with high risks.

“Apart from that, keeping the OPR low for an extended time could also result in higher indebtedness among households,” he adds.

It is a tough balancing act, but an important one that needs to be done right to ensure financial stability, Afzanizam stresses. 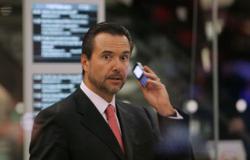 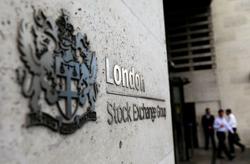