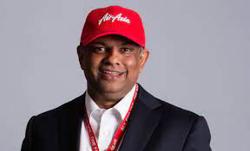 KUALA LUMPUR: Malindo Air's downsizing of its Malaysian fleet will have a spillover effect on local aviation players, eight years after it first disrupted the local industry by setting up operations here.

"With Malindo likely operating a reduced fleet going forward, it stands to reason that the main loser will be Malaysia Airports Holdings Bhd 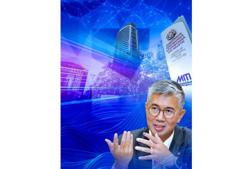