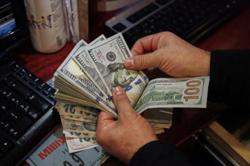 PETALING JAYA: The performance of the ringgit against the US dollar for the rest of the year will hinge on fund flows.

Foreign exchange strategists and economists concurred that the tapering by the US Federal Reserve (Fed) of its bond-buying programme or quantitative (QE) easing would not bode well for the local currency. 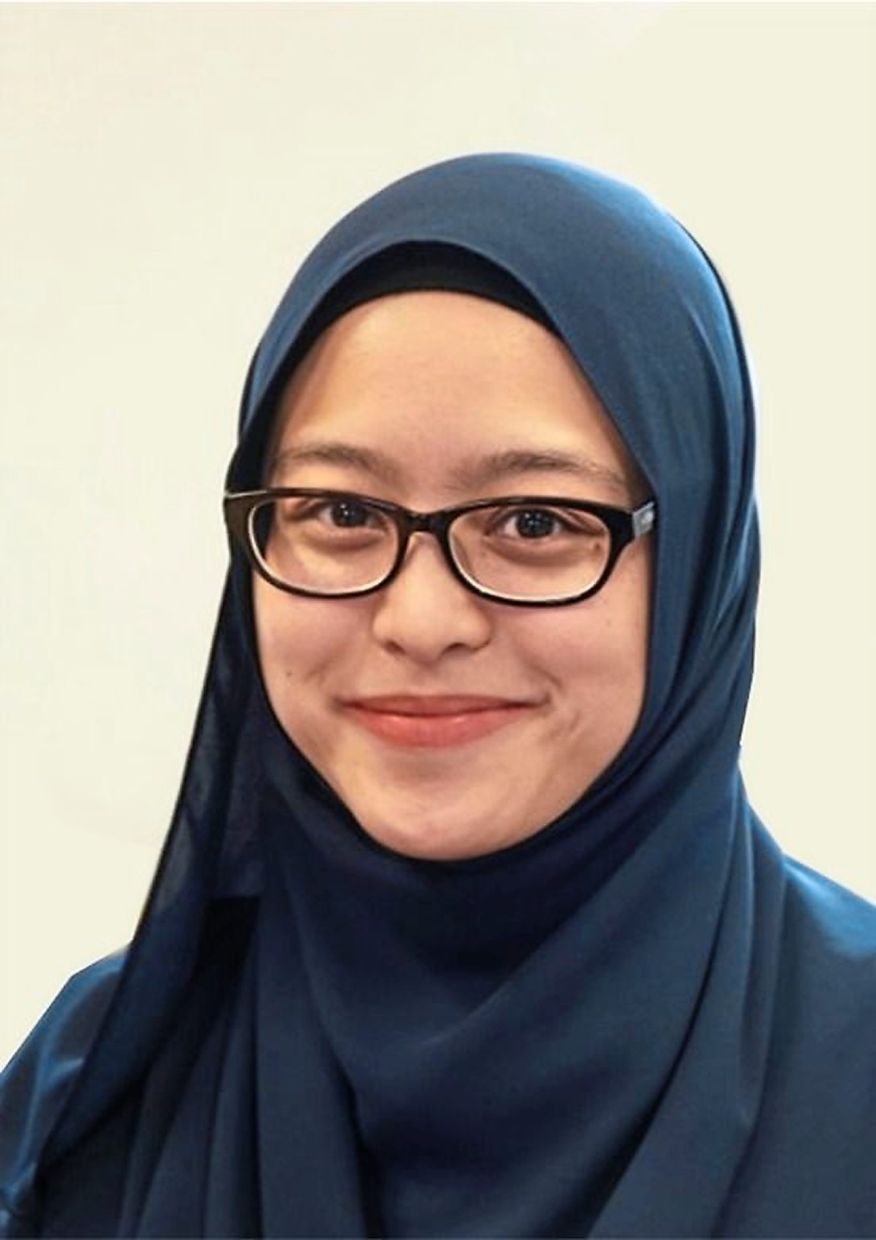 If this scenario takes place, they noted that there would be outflow of funds by investors from the local bond market into the US treasuries in search of higher yields or interest rates.

This would put pressure on the local currency against the US dollar.

The Fed has hinted that it could start the tapering exercise by next month. QE is when a central bank buys long-term securities from its member banks.

By carrying out this exercise, the central bank increases the money supply by printing new currency and injects money to expand economic activities. This exercise also tends to weaken the value of a currency.

RAM Rating Services Bhd economist Nadia Mazlan told StarBiz that the performance of the ringgit would be largely influenced by fund flows.

She said the US Fed recently signalled that it may start interest rate normalisation in 2022 and that the tapering could happen as early as next month.

If so, she said this may lead to fund outflows from Malaysia as investors flock towards US Treasuries and subsequently place further downward pressure on the ringgit.

This trend would also be reflected in neighbouring countries, she said.

“Similar to the ringgit, regional currencies, such as the Philippine peso and Thai baht, have been facing some downward pressure against the US dollar lately.

“This is partially due to funds shifting their focus away from emerging markets in reaction to the prospect of higher interest rates in the United States,” Nadia added. RAM’s Nadia estimates the ringgit’s full-year average of 4.10 to 4.20 against the US dollar this year.

The local currency is expected to perform stronger against the greenback compared with 2020 which averaged at 4.20 to the US dollar. This view is on the back of dissipating pandemic challenges, sustained foreign fund inflow into the bond market amid the still-favourable yield differentials as well as rising crude oil prices.

“The ringgit has averaged at 4.13 against the US dollar as of September and remains on track to meet our projection range for the year,” Nadia noted.

As at press time, the ringgit was hovering at 4.17 against the US dollar.

Maybank head of forex research Saktiandi Supaat expected the ringgit to trade in the range of 4.18 against the US dollar in the fourth quarter (Q4) and in Q1 of 2022, before potentially trending lower on net over time, ending 2022 at around 4.10.

“While episodes of political jitters in early Q3’2021 had weighed on the currency, the transition of the new Prime Minister and cabinet has helped avoid the worst case scenario of a leadership vacuum or an abrupt derailment in health and economic policies.

“The pandemic trajectory also seems to be on a steady downtrend after peaking at end-August, and macro activity could recover more sustainably as curbs ease,” he noted.

The robust oil prices were beneficial for the country’s trade balance, and alongside healthy foreign reserves, seemed broadly supportive of the ringgit sentiment, he said.

“The key concern now for the ringgit is that the recent bouts of dollar strength might not subside until more discernible signs of firming global growth emerge,” he said.

From January to early October 2021, the ringgit depreciated by around 4% versus the US dollar.

On the regional front, it performed worse than the Chinese yuan, Indonesian rupiah and the Singapore dollar but better than the Philippine peso, Thai baht and South Korean won. “While it should continue to benefit from the reopening and normalisation of economic activities and robust oil prices, portfolio inflows may be choppy as the Fed embarks on QE tapering in the months ahead.

“Bank Negara is likely to remain patient in its interest rate policy normalisation for now and the next tightening might not occur until Q4‘2022,” he noted.

AmBank Group chief economist Anthony Dass said the cautious market sentiment due to Covid-19, the Fed’s tapering signal, fallout of China Evergrande Group’s debt crisis, and a temporary rise in the US debt ceiling are expected to lend support to the dollar.

With 90% of the adult population in Malaysia having been vaccinated, the reopening of the economy and stability on the political front should bode well for the local economy to regain momentum in the final quarter, he pointed out.

Dass, who is also a member of the Economic Action Council Secretariat, said it should also entice portfolio inflows which would lend strength to the ringgit.

However, uncertainties in the domestic and global fronts could impact on the ringgit against the greenback.

These include the Covid-19 pandemic, a broad recovery in the US dollar as the Fed’s normalisation rate plans come into focus as well as unforeseen external shocks.

“On that note, the ringgit could weaken against the US dollar. The local currency is likely to trade around 4.16 to 4.20 to the US dollar in Q4.

“Looking into 2022, our base case supports a stronger ringgit. It is expected to trade around the 4.05 to 4.10 levels by year-end.

“A more positive outlook will be supported by improving domestic economic activity, net foreign portfolio inflows, healthy management of theCovid-19 cases and domestic political stability that can translate into effective implementation of policies from the 12th Malaysia Plan and Budget 2022,” Dass noted. 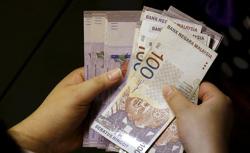