According to economists, the industrial production index (IPI) is expected to rebound in the next few months on greater economic openings in September as well as full openings this month, which would pave the way for unrestricted social and economic activities.

PETALING JAYA: Malaysia’s industrial output is set to return to growth by September after having underperformed market expectations in August.

The positive trend will be supported by the gradual reopening of the country’s economy, which started in mid-August, following a strict lockdown to contain the spread of Covid-19.

According to economists, the industrial production index (IPI) is expected to rebound in the next few months on greater economic openings in September as well as full openings this month, which would pave the way for unrestricted social and economic activities.

The IPI measures output in the manufacturing, electricity, and mining sectors. The index is often seen as a proxy for the country’s economic growth.

“The worst is almost over for the IPI components, thanks to our transition towards phase four of the National Recovery Plan in October.

“This is a precursor for economic activity to rebound, which is significant, given the last full economic openings in March/April this year,” PublicInvest Research said in its report. 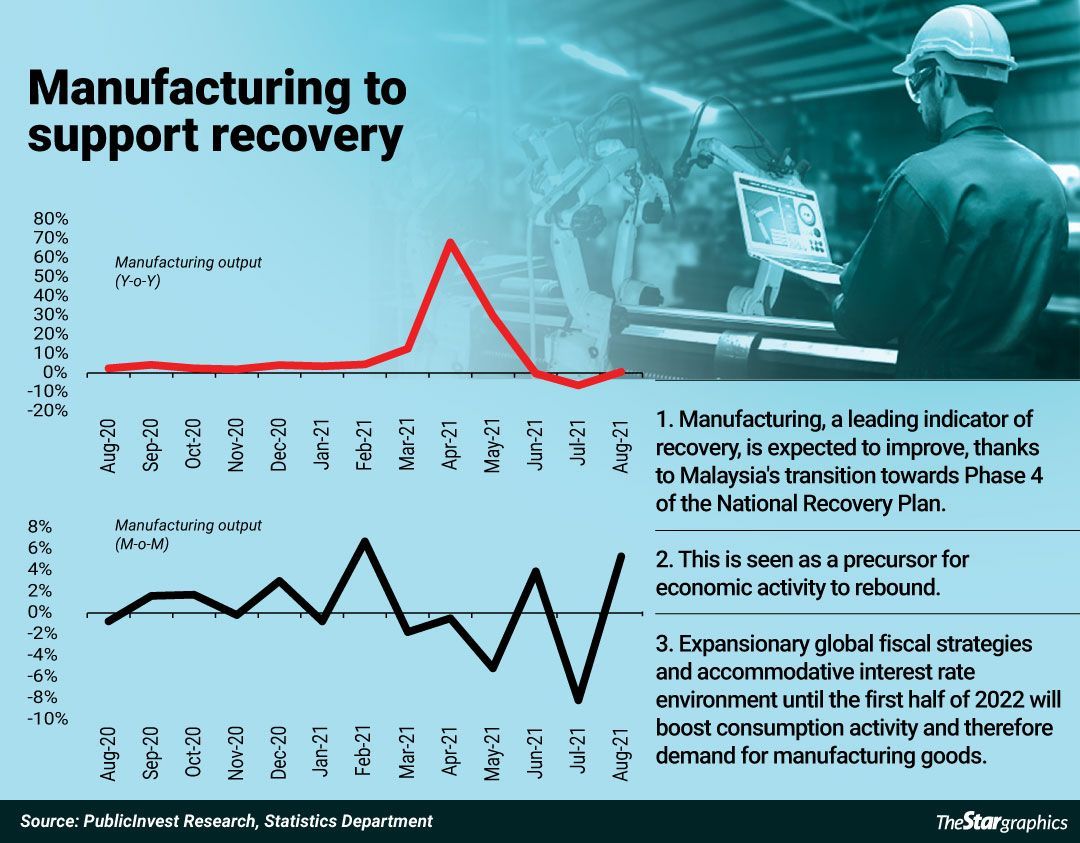 “This should bode well for the manufacturing component, given backlogs and pent-up demand especially with the upcoming holiday seasons (Christmas and Chinese New Year),” it added.

The marginal contraction in August was due to the decline in mining and electricity indices, which have offset the slight increase in manufacturing.

On a month-on-month (m-o-m) basis, however, August’s IPI growth emerged the strongest in five months at 3.2%, driven by manufacturing and electricity production.

PublicInvest Research said the IPI components in the months ahead would also be supported by expansionary global fiscal strategies until the fourth quarter of 2021 and accommodative interest rate environment until the first half of 2022.

These are factors that could boost consumption activity and therefore demand for manufacturing and mining goods.

“The expected turnaround in the headline index forms the basis of our sanguine IPI outlook though we remain cautious, given the risks of outbreak in workplaces and prolonged issue of labour shortages for the manufacturing sector,” it said.

TA Research noted the uplift in the manufacturing activity for September provided a signal that the recent easing of pandemic-related restrictions, both domestically and in many key export markets, were helping drive an improvement in the economy.

“Vaccination progress has improved and daily Covid-19 cases are on a downward trend through September, renewing optimism about the economic outlook and driving business confidence to the highest since April,” the brokerage said.

After a deep downturn in July-August, statistics by IHS Markit showed that the economy had turned the corner at the end of the third quarter of 2021.

“The better future expectations and order book indications of the poll showed better growth in the months to come.

Meanwhile, AmBank Research said the IPI contraction in August did not come as a surprise. The poor showing was also reflected in the retail business.

“The lockdown to contain the virus spread and domestic noises weighed down overall business, investment and consumer confidence,” it said.

“On that note, the economy in the third quarter of 2021 will likely take a strong hit. But the downside to the overall performance will be contained by exports and firm commodity prices,” it added.

However, gross domestic product (GDP) should improve in the fourth quarter of this year, AmBank Research said.

“The easing of restrictions as more than 90% of adults are fully vaccinated, greater stability on the domestic side while benefitting from global trade and firm commodity prices should lend support to growth,” it explained. 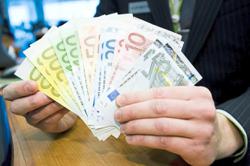 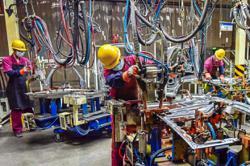