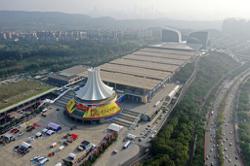 KUALA LUMPUR: A total of RM572.01 million in potential sales was generated through the 18th China-ASEAN Expo (CAEXPO) 2021, which was participated by 58 Malaysian companies offering various locally made products and services.

There were also 2,574 business enquiries and more than 150 business meetings were arranged between Malaysian exhibitors with Chinese importers, distributors and wholesalers during the event, according to Malaysia External Trade Development Corporation (MATRADE).

It said 39 Malaysian companies participated in the physical trade fair while 19 other companies joined virtually. "The products and services featured at the expo involved food and beverages, health and wellness, and lifestyle,” the trade agency said in a statement today.

MATRADE further said that CAEXPO 2021 continued to strengthen the partnership between the agency and its several collaborating partners, including the CAEXPO Secretariat, China Construction Bank, Oversea Prominent Brands and local associations or chambers of commerce in arranging the business meetings during the event.

"In order to enhance Malaysia’s visibility by leveraging on the digital platform, MATRADE introduced a live streaming session in the Malaysia Pavilion for the first time,” it said, adding that the session managed to attract more than two million viewers.

China has been the largest trading partner to Malaysia for the 12th consecutive year since 2009 and accounted for 18.6 per cent of Malaysia’s total trade in 2020. 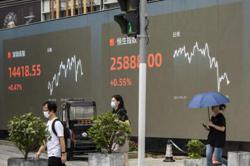 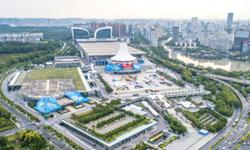