Most of the plantation companies’ results in Q2 were within our expectations, with the anticipation coming from the higher CPO prices, said an analyst.

In the recent quarterly season, companies such as Genting Plantations Bhd

Analysts have generally raised their earnings forecasts for plantation companies. But given the high commodity prices, the soaring revenues did not come as a big surprise.

“Most of the plantation companies’ results in Q2 were within our expectations, with the anticipation coming from the higher CPO prices.

’s earnings came in above our and consensus’ expectation in Q2 with the very strong upstream performance, and we reckon that it was also supported by the downstream operation with the right purchasing timing of raw materials in May-Jun 2021,” an analyst told StarBiz.The analyst expects this will also have some spillover effect for the company in early Q3. In a recent report, Maybank IB Research noted that Sarawak Oil Palms will continue to reap the benefits of high spot CPO prices as it has minimal forward sales.

With CPO prices expected to remain strong for the rest of the year, planters will likely unveil a few more successive quarters of healthy profits.

“Talking about the strong earnings leveraging on the high CPO prices, we expect this would be sustainable for the upcoming two quarters,” the analyst added.

Last week, the Malaysian Palm Oil Board (MPOB) said it expected CPO prices to remain stable at above RM4,000 per tonne for Q3 before weakening in Q4 due to the expected recovery in production.

However, it estimated that CPO production for 2021 – at around 18 million tonnes – would still be lower than in 2020, partly caused by limited labour supply arising from the national border closure and less availability of fresh fruit bunches (FFB). 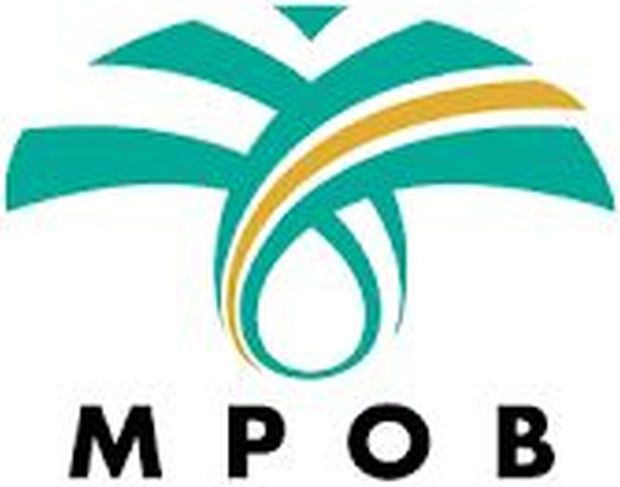 Still, most research houses are of the view that CPO prices will remain supported. CGS-CIMB Research is looking at an average of RM3,700 per tonne this year, noting a potential upside as CPO price has averaged at RM4,150 in the first eight months. 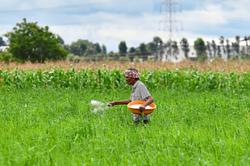 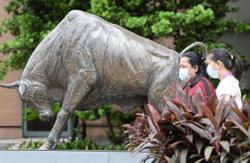