HIL said its revenue would mainly stem from its Amverton Links (pic) and its completed project, 108 terrace house in Bukit Kemuning and Amverton Greens

’s net profit has doubled to RM4.28mil in the second quarter ended June 30 (Q2) from RM2.15mil a year ago, driven by its manufacturing and property divisions.

In a filing with Bursa Malaysia, the group said its revenue rose 16.8% to RM25.59mil in the quarter from RM21.91mil in the corresponding period a year ago supported by the manufacturing segment.

“Both revenue and results were higher mainly due to the launch of several new models during the financial period and also increased sales enjoyed by our customers on the extension of the waiver of sales tax under the Penjana plan. The increase in revenue and results were also due to the number of days affected by the imposition of the movement control order (MCO),” it said.

Last year, the MCO was imposed in the country with effect from March 18 to May 3, 2020 which was for a total of 47 days, while the full MCO in this year was for 30 days only. 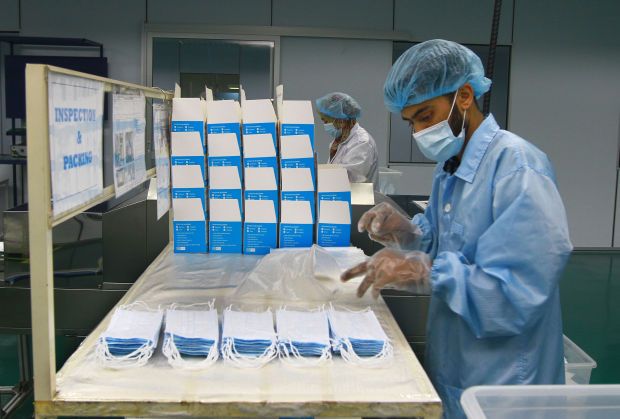 Meanwhile, HIL said its property development and management segment posted a fall in revenue and an increase in results for the current financial period-to-date of 3.21% and 37.78% respectively as compared to the corresponding period a year ago.

“The increase in results was mainly due to the higher profit recognition subsequent to the completion of Amverton Greens in Q1,” it added.

For the manufacturing sector, HIL is optimistic to recover strongly from the pandemic given the current high vaccination rate and reopening of most business segments.

“Based on the pent-up demand from our customers, we anticipate to rebound strongly subsequent to the end of the MCO and will work tirelessly to recover the lost revenue during the periods of shutdown as a result of the MCO,” it noted.

HIL said its revenue would mainly stem from its Amverton Links and its completed project, 108 terrace house in Bukit Kemuning and Amverton Greens. It added that the four joint ventures that the group had undertaken to build property development projects were expected to increase the group’s revenue and profit contribution from the segment.