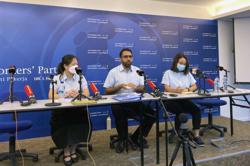 PETALING JAYA: With the Covid-19 pandemic ruining most companies’ growth plans, some have scrambled to find other businesses to ensure their survival.

In the case of Malayan United Industries Bhd

(MUI), the pandemic has cut deep because the group is involved in sectors that are deemed most vulnerable to Covid-19 such as hotels and retail and to a certain extent, property.

To be sure, the company under the stewardship of group chairman and chief executive officer Andrew Khoo, has been trying to turn around after bleeding for so many years.

Last year, it ventured into the digitalisation space and started investing in startups as a way to find other sources of income.

This venture has shown some positive results to date, Khoo said. 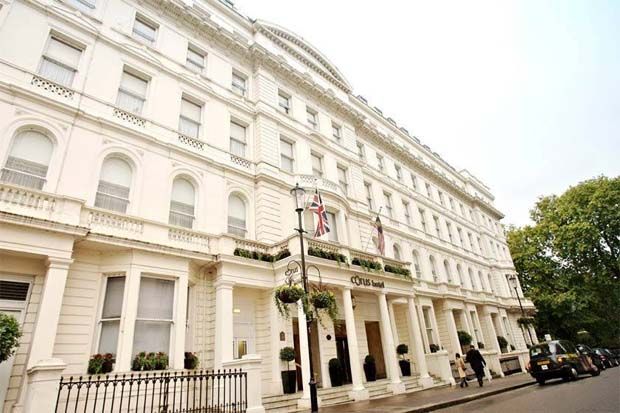 “We have made very good progress with all our investments as they start to see traction in their go-to-market strategies,” Khoo told StarBiz in an email interview.

Khoo took over the running of the entire MUI group about three years ago from his father Tan Sri Khoo Kay Peng.

Needless to say, it has been challenging so far.

Among MUI’s portfolio of start-up companies, is WeloveSupermom, a Singapore-based company which calls itself “Asia’s largest marketplace for parents and expecting mums to shop for products and services.”

The company has tripled its headcount to more than 60 in the past two years and has an annual sales revenue close to an eight-figure mark, according to Singapore media.

Another early success story within its portfolio its Matterport, a 3D spatial mapping business which has now achieved unicorn status, Khoo said, referring to the moniker given to private start-ups worth at least US$1bil (RM4.23bil).

Khoo said MUI’s venture debt business would yield returns fairly quickly as it already was getting capital repayments on a quarterly basis but its venture capital business had a longer runway.

“However, as our investments move to the next round of institutional funding, we expect to record positive financial gains,” Khoo said.

He said he hoped to announce more “exciting” deals in the coming months as the group continued to look to invest in businesses that “we feel can make a meaningful difference, not just financially but also by making a positive contribution to society.”

“In terms of our hotels, we are already seeing a surge in bookings in the UK as the economy has opened up.

“Our resort hotels have been doing better than initial forecasts as there is strong demand for staycations,” Khoo said.

MUI owns seven hotels in the UK and two in Malaysia under the brands of “Corus” and “Laura Ashley”. It also operates the Metrojaya department stores in Malaysia.For its property business, which is grouped under listed entity, MUI Properties Bhd

, revenue is mostly obtained from its Bandar Springhill development project in Negri Sembilan.

It also has prime land in the centre of Seremban which has yet to be developed although plans to build apartments and shop offices on it were made in 2019.

Khoo said the company was currently looking at ways to unlock the potential of this piece of land which once housed the Convent Seremban school.

It is also studying development opportunities in other parts of the country, he said.

“Property will be a key focus for us in the coming years.

“The pandemic has certainly brought about challenges and honestly speaking, no amount of training or experience could have prepared any of us for what was to come.

“To this day, we are still adapting and learning how to deal with this new normal.”