A screen displaying the characters from the Animal Crossing series video game at a Nintendo store in Tokyo. - AFP

TOKYO: Japan's Nintendo Co Ltd said on Thursday that sales of its Switch console fell 12% in the April-June quarter, in a sign that demand for the hit device may be fading in its fifth year on the market.

Investors are watching gaming firms closely for signs of a tail off in the sales boom during the COVID-19 pandemic. Nintendo is highly dependent on the cyclical console business, with devices traditionally peaking around the fifth year.

Sony Corp said on Wednesday sales of its new PlayStation 5 were robust, helping it post a record profit during the quarter.

Nintendo, which saw sales of Switch Lite units more than halve to 1.14 million, maintained its full-year Switch hardware forecast at 25.5 million units. It sold 4.45 million units of its Switch console, including the Lite, in the latest quarter.

The Kyoto-based games maker is hoping to revive Switch sales momentum with a new $349.99 Nintendo Switch OLED model launching on Oct. 8. It is also relying on a pipeline of popular games including "WarioWare: Get It Together" and remakes of Pokemon titles, to boost earnings.

It stuck with its full-year profit forecast of 500 billion yen, lower than an average prediction for 623.5 billion yen from 19 analysts, according to Refinitiv. - Reuters 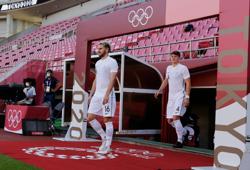 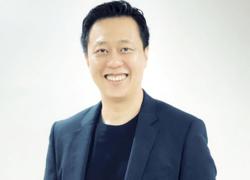