’s (SCIB) external auditor KPMG PLT has sent a notice that it is resigning with immediate effect.

According to SCIB’s filing with Bursa Malaysia, this is primarily due to concerns which were raised by SCIB as to whether KPMG would be able to continue acting independently in its capacity as its external auditor in harmony with rule 400.5 of the Malaysian Institute of Accountants by-laws: on professional ethics and conduct.

“To put the matter into context, SCIB has been seeking legal advice regarding recent events surrounding KPMG that has caused adverse speculation against the company,” it said.

“This is in light of a perception that the company shares similarities to that of another public-listed company, which is currently in litigation with KPMG,” it added. 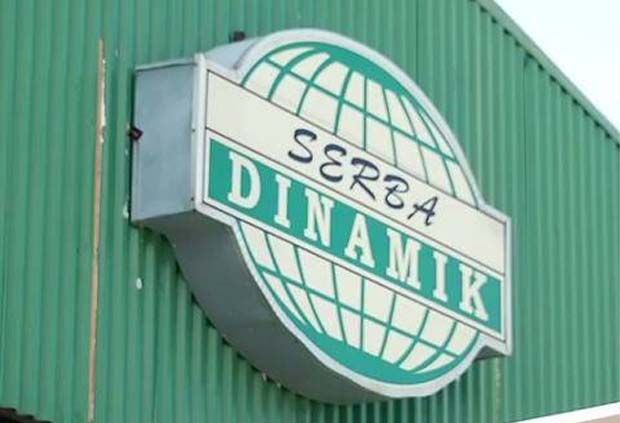 This follows claims that KPMG had negligently red-flagged some issues, according to reports in late-June 2021.

Pertaining to its resignation as SCIB’s external auditors, KPMG has in its notice to SCIB stated that the views and opinions of the company on KPMG’s independence, coupled with the potential of a claim by SCIB, has compromised KPMG’s ability to continue to independently discharge their professional duties as its auditors.

“In the circumstances, KPMG is constrained to give notice of its resignation as auditor of the company with immediate effect pursuant to section 281 of the Companies Act 2016,” it said.SCIB said that this development is not a matter that needs to be brought to the attention of its shareholders.

“SCIB is currently in the midst of identifying a new auditor to fill the vacancy in the office of the auditor pursuant to section 271(2)(b) of the Companies Act 2016 and will make an immediate announcement upon finalisation of the appointment of new auditor,” it said.

Meanwhile, SCIB has also announced that a joint venture company with its unit SCIB Industrialised Building System Sdn Bhd had been awarded an engineering, procurement, construction and commissioning contract valued at RM138.5mil.

This is pertaining to the maintenance of roadworks contract from the Terengganu state government’s works ministry on a concession basis from 2021 to 2026.

“The contract secured is expected to contribute positively to the SCIB group’s future earnings over the duration of the contract. The formal agreement for the contract shall be executed in due course,” it said.