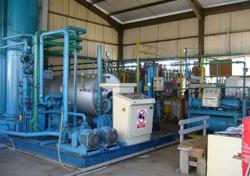 Punters on social media platforms had expected BIG to gain by supplying liquid oxygen due to the surge in Covid-19 cases.

KUALA LUMPUR: Shares of BIG Industries Bhd extended its rally on Friday, surging to RM1.98 as punters continued to chase up the industrial gases producer.

Its market capitalisation rose to RM101mil based on the issued shares of 52.90 units.

Punters on social media platforms had expected BIG to gain by supplying liquid oxygen due to the surge in Covid-19 cases. Whether their expectations come true is yet to be seen.

However, there has been no news from the company or any query from Bursa Securities over the unusual market activity.

BIG was listed on the then KLSE Second Board in 1995 before it was promoted to the Main Board of Bursa Malaysia Securities Bhd.

It manufactures, distributes and markets industrial gases in Peninsular Malaysia, Sabah and Sarawak. Its other core activities are ready-mixed concrete and property. 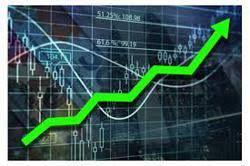