Sime Darby in an emailed response said the resignations would not change its commitment to completing the assessment and ensuring independent oversight, which it said was important to the company

's human rights commission said on Wednesday they had resigned from the panel due to lack of transparency, in a potential setback for the company's efforts to overturn a U.S. import ban.

The Malaysian palm oil giant established the commission in March after the United States imposed a ban on imports from the firm over accusations of forced labour. 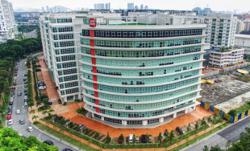 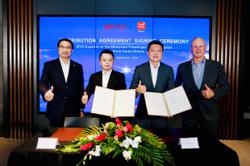