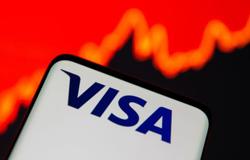 DUBAI: Saudi Arabia has granted digital banking licence to two firms as the use of finance technology spreads in the Middle East.

STC Pay, launched by the kingdom’s biggest mobile operator Saudi Telecom in 2018, will be converted into a digital bank with a capital of 2.5 billion riyals (US$667mil or RM2.78bil), according to a central bank statement. It will be called STC Bank.

A second firm, led by Abdul Rahman Saad Al-Rashed & Sons Co, will form a digital bank with a capital of 1.5 billion riyals (RM1.67bil). It will be called Saudi Digital Bank.