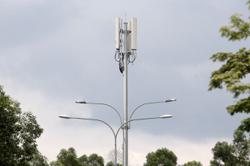 In this new MO, Altel Communications has been awarded a new allocation of 2x5MHz, totaling 10MHz of the 900MHz band for five years. This is in addition to the paired (2x20MHz or 40MHz) 2, 600MHz spectrum it already has.

PETALING JAYA: In a surprise move, the government has again issued ministerial orders/direction (MO) for spectrum allocation and tenure extension, a year after its controversial move that resulted in an abrupt revocation of spectrum then.

In this new MO, Altel Communications has been awarded a new allocation of 2x5MHz, totaling 10MHz of the 900MHz band for five years. This is in addition to the paired (2x20MHz or 40MHz) 2, 600MHz spectrum it already has.

However, the rest of the players did not get any new spectrum this time around. They have been only given a five-year tenure extension for the blocks of spectrum they already have on the 2, 600MHz band.

The other players with 20MHz blocks each are Celcom Axiata Bhd, Digi.com Bhd 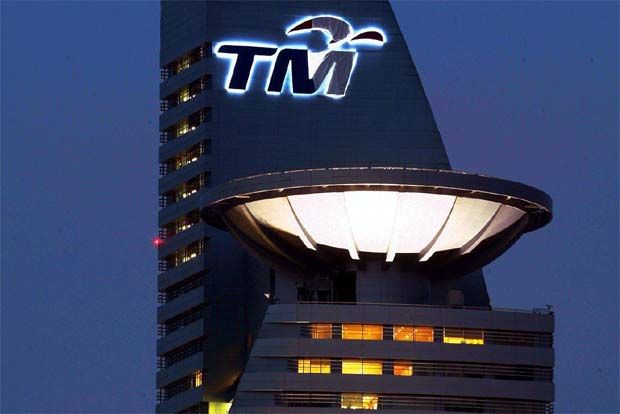 The government’s move to shift from yearly apparatus assignment to the five-year spectrum assignment for all eight players on the 2, 600MHz block is a welcome sign. It allows players to plan ahead their network expansion and this band is predominantly used for 4G network rollouts.

However, the new allocation on the 900MHz has raised some eyebrows in the industry, thus spurring talk as to what led to such an allocation. As of now, four players are on the 900MHz and they are Celcom, Digi, Maxis and U Mobile.

“We think the market may view this recent spectrum assignment inconspicuous development as affirming the previous regressive stance (lacking transparency) with no official statements and/or Bursa announcements by the telcos so far, ’’ RHB Research said in a recent note.

However, such announcements by the listed companies are often made after they pay up. For now, the government has not revealed how much it will charge for the five-year tenure.

RHB in its note added that the MOs (this time around) were similar to the contentious directives issued in May 2020.

However, the difference was the absence of the 700MHz spectrum, which is set to be subsequently assigned to Digital Nasional Bhd (DNB), the company that will build the 5G network, it said.

“The latest development may be interpreted by the market as back-pedalling on the previous decision/outcome and regressive (no tender called), in our view, ’’ RHB said.

“On the flip side, we think the government may have opted to award the spectrum directly as a middle ground, given that the new 5G spectrum will be assigned to DNB, ’’ RHB added.

On May 31, five MO’s and directions were posted on the industry regulator’s – the Malaysian Communications & Multimedia Commission (MCMC) – website with no other announcements made.

It is said that the 20MHz block for Altel on the 900MHz band had been earlier allocated for the KL-Singapore high speed rail. Since that project has been cancelled, the spectrum is now assigned to Altel.

RHB said Altel, a mobile virtual network operator or MVNO, has been assigned the largest chunk of the 2, 600MHz (2x20MHz) spectrum.

“We note that Altel is currently sharing the spectrum with Celcom and Digi for 4G, with its slot being adjacent to the frequencies allocated to its spectrum partners.

The other MO surrounds the appointment of DNB as the single neutral party to undertaken and deploy the 5G network infrastructure nationwide to provide wholesale 5G services.

“The question is why is the government taking the risk of appointing only one company to provide 5G wholesale services when globally the norm, even for the smallest of nations, is to have at least two players for 5G roll out.

“Why is the government not considering a second 5G network to allow for competition at wholesale level and redundancies that are necessary in a digitalised world, ’’ said an industry expert. 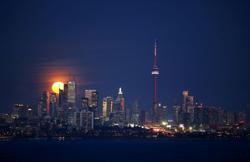