(LHI) is expected to show a stronger, more consistent set of results in the coming quarters, despite the movement control order (MCO) 3.0.

The poultry player has posted underwhelming earnings since its listing in May 2019.

This was largely due to a downswing in local broiler (chickens raised for meat) and day-old-chick (DOC) average selling prices (ASP) at the time of listing, before being further hit by the effects of the Covid-19 pandemic, said AmInvestment Research.

AmInvestment Research explained that this was because local broiler and DOC supply imbalances have largely been corrected.

“Farms have adjusted their supply for the MCO-induced weakened demand. Broiler supply can be adjusted quickly given its production cycle of 35 to 37 days. Also, during this time, demand and high feed costs impacted small-scale farms most significantly, leading to mass closures across Malaysia.

“Larger-cap companies, however, are able to maintain their operations, ” said the research unit.

As a result, broiler ASP is seeing an even stronger recovery in FY21, peaking at RM5.99 in April 2021 for Ramadan, though these have begun to normalise.

AmInvestment Research also forecasts a recovery in local table egg prices in the second half, as Singapore resumes its import of local eggs and as the supply lag adjusts.

AmInvestment Research pointed out that meat was not so integral to the standard Indonesian diet, given Indonesia’s low meat consumption rate of 11.6kg per capita (in contrast, Malaysia boasts 52.3kg and Thailand 25.8kg rates).

As a result, the research unit believes that poultry consumption in Indonesia as a whole was significantly more sensitive to reductions in spending power as result of poor economic conditions.

Meanwhile, LHI’s The Baker’s Cottage contributions and consumer’s rising preference for takeaway and delivery should dampen the effects of MCO 3.0. 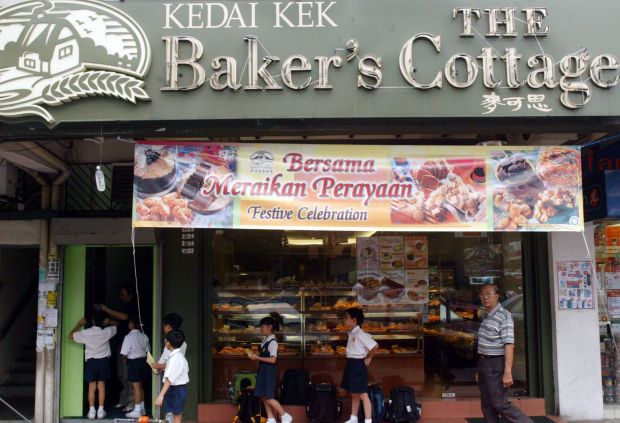 It said The Baker’s Cottage has proven its effectiveness as a channel to offload downstream produce in the first MCO in Q2 of FY20, selling on average 8,000 to 9,000 birds (in comparison to 4,500 birds pre-MCO).

Also, hotel, restaurant and cafe demand in MCO 3.0 is expected to be stronger than that of MCO 2.0 due to widespread adoption of takeaway and delivery based consumption by consumers.

As a proxy, The Baker’s Cottage has been able to maintain its revenue levels in Q1 of FY21 from the previous quarter, despite a tightening in movement controls.

Also, the group’s feed mill in Luzon, the Philippines with an initial capacity of 128,000 tonnes per annum is scheduled to come onstream in Q2 of FY21, and is expected to help support the operating profit margins of the livestock operations within the country. However, a jump in margins is not expected to occur until at least a year down the line, as current livestock capacity is still too low. 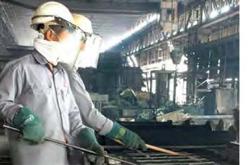