Poh Kong (pic) was also one of the top gainers on the local stock exchange, alongside another well-known jeweller Tomei Consolidated Bhd.

PETALING JAYA: Gold-related stocks on Bursa Malaysia are once again back on investors’ radar as the price of the precious yellow metal rose to its highest level in 14-weeks.

were among the most active equities yesterday.

Poh Kong was also one of the top gainers on the local stock exchange, alongside another well-known jeweller Tomei Consolidated Bhd 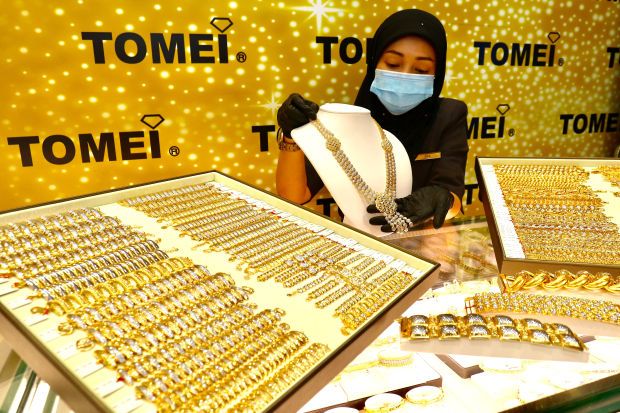 , which only announced in March 2021 its venture into gold mining on a 100-ha site in Pahang, also saw an uptick in its share price.

Despite yesterday’s poor stock market performance, where a total of 1,061 decliners trumped 195 gainers, gold-related stocks were mostly up by the time the market closed.

The last time gold prices hovered around current levels was in early February this year.

Gold prices in recent weeks have been boosted by the weaker US dollar and falling Treasury yields in the United States.

An analyst who spoke to StarBiz said that the return of inflation globally also led to the higher gold prices.

“Gold is often seen as a hedge against inflation. When the US dollar weakens, naturally investors would consider gold as an alternative.

He added that the gold-buying spree by central banks and consumers in China and India, following a dip in gold prices since August last year, has also driven the demand for the bullion. 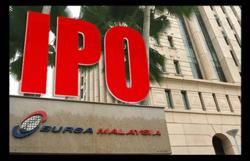