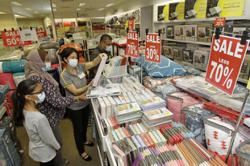 GDP data in the spotlight

THE economy’s performance in the first quarter takes the spotlight in this short business week.

Also due this week are construction statistics and the current account balance.

According to AmBank Research, preliminary estimation suggests that the Q1 GDP is likely to hover between +0.3% and -1.0%.

Meanwhile, Malaysian Rating Corp Bhd (MARC) expects the Q1 GDP growth to remain in negative territory for the fourth consecutive quarter, albeit at a more moderate pace of -1.6% y-o-y mainly due to the low base effect.

It added that the decline would mark the longest consecutive quarters of negative growth in Malaysia since the Asian Financial Crisis of 1998.

In conjunction with the Hari Raya Aidilfitri celebrations, Bursa Malaysia will close for trading half day on Wednesday afternoon and on Thursday (May 13) and Friday (May 14).

CHINA is expected to release its inflation data and producer price index (PPI) tomorrow. It is also expected to announce its money supply today and one-year medium term lending facility on Thursday.

Bloomberg estimates inflation to grow 1% y-o-y from 0.4% in March. 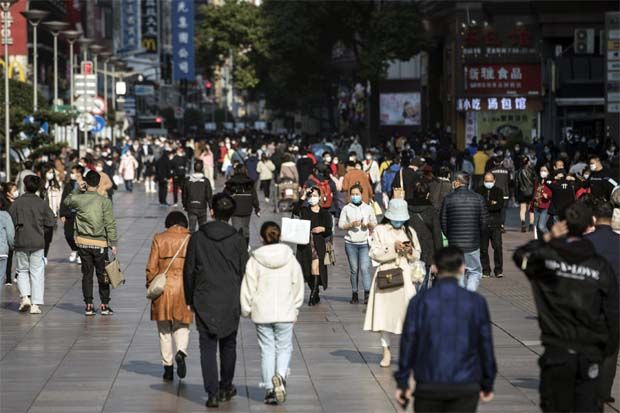 THE Philippines central bank, Bangko Sentral ng Pilipinas (BSP), is likely to keep policy unchanged justified by the persistent Covid-19 overhang on growth and elevated inflation, according to ING.

According to a Bloomberg survey, 10 out of the 11 economists polled expect BSP to keep the overnight borrowing rate unchanged at 2.00% but one economist expects a 25-basis-point cut.

UOB said the monetary policy statement in March was neutral besides guarding against the build-up of demand price pressures that will eventually derail the nation’s economic revival if any.

UOB said unless second round inflationary effects occur, BSP would remain on hold, in its view, keeping the RRP rate at 2.00% until year-end.