PETALING JAYA: Bank Negara has maintained the overnight policy rate (OPR) at 1.75% on the back of an improvement in economic indicators in the first quarter of 2021 and into April.

The OPR at 1.75% has remained unchanged since July last year.

Bank Negara said while the recent reimposition of containment measures in select locations will affect economic activity in the short term, the impact will be less severe as almost all economic sectors are allowed to operate.

It projected that the growth trajectory will improve, driven by the stronger recovery in global demand and increased public and private sector expenditure amid continued support from policy measures. 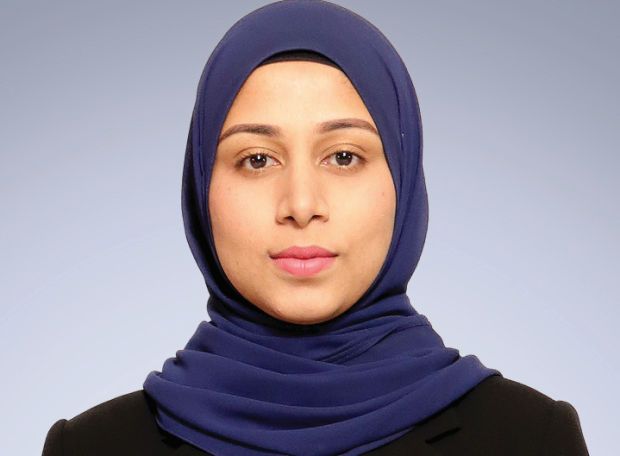 Growth will also be supported by higher production from existing and new manufacturing facilities, particularly in the electrical and electronics (E&E) and primary-related sub-sectors, as well as oil and gas facilities.

“The progress of the domestic Covid-19 vaccine programme will also lift sentiments and contribute towards recovery in economic activity.

“The growth outlook, however, remains subject to downside risks, stemming mainly from ongoing uncertainties in developments related to the pandemic, and potential challenges that might affect the rollout of vaccines both globally and domestically, ” the central bank said in a statement.

It added that headline inflation in 2021 is projected to average higher between 2.5% and 4%, primarily due to the cost-push factor of higher global oil prices.

In terms of trajectory, headline inflation is anticipated to temporarily spike in the second quarter of 2021, due particularly to the lower base from the low domestic retail fuel prices in the corresponding quarter of 2020.

However, this will be transitory as headline inflation is projected to moderate thereafter as this base effect dissipates.

Underlying inflation, as measured by core inflation, is expected to remain subdued, averaging between 0.5% and 1.5% for the year, amid continued spare capacity in the economy.

The outlook, however, is subject to global oil and commodity price developments.

Bank Negara added that the global economic recovery continues to strengthen, particularly in the major economies, supported by improvements in manufacturing and trade activity, although the pace may vary across countries.

“However, the recovery trajectory in some economies could be disrupted by a re-tightening of containment measures to curb Covid-19 resurgences.

The research house expected the OPR to be retained at 1.75% for the remainder of the year.

“The recent movement control order (MCO) in targeted areas could have some economic impact but it is believed to be smaller than previous MCOs and temporary with the ongoing vaccination programme, ” she told StarBiz. 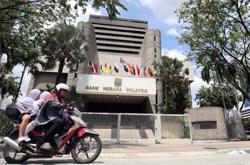