PETALING JAYA: Sales of used cars, which have remained solid in the first quarter of this year, are expected to maintain its steady momentum at least until the first half of 2021, led mainly by the on-going sales tax exemption on vehicles.

On a year-on-year basis, Federation of Motor and Credit Companies Association of Malaysia (FMCCAM) president Datuk Tony Khor (pic below) said sales of used cars have been better in the first quarter of 2021, compared with the same period last year. 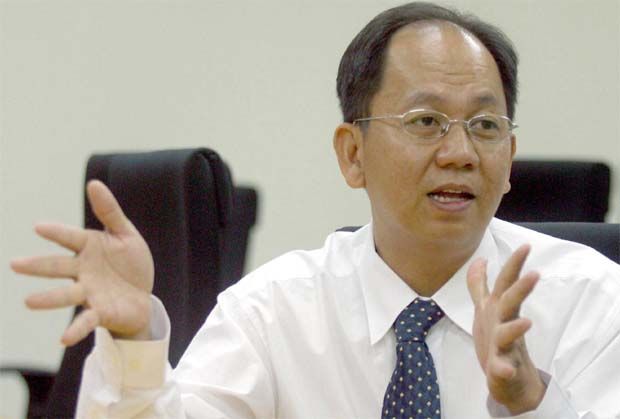 “The better sales can be attributed to the tax holiday, ” he told StarBiz.Khor added that the economic uncertainty created by the Covid-19 pandemic had also spurred used car sales.

“The pandemic has deterred people from using public transport. Instead, they feel more comfortable and safer to travel in their own cars.

“The uncertainty has also led people to buy used cars compared with new ones, because they are cheaper.”

Khor noted that sales in the first half of last year was affected by the implementation of the movement control order (MCO).

However, sales would subsequently surge to record highs following the implementation of the sales tax exemption.

Under the exemption, locally-assembled cars are fully exempted from sales tax while for imported cars, the sales tax has been reduced from 10% to 5%.

The tax holiday was initially supposed to last until the end of last year. However, it has been further extended until June 30,2021.

The sales tax exemption, which was meant for new vehicles, had a direct effect on the sales of used cars, said Khor.

“As more people buy new cars, the more they will need to trade in their old ones, ” he said, adding that sales of used cars will most likely be affected once the tax holiday ends.

In terms of new vehicle sales, total industry volume (TIV) surged 200% to 63,878 units last month from 21,242 units in March 2020, according to the Malaysian Automotive Association (MAA).

It said the higher sales were due to car companies rushing for deliveries during the month as their financial year ended on March 31,2021, as well as in preparation for new model launches.

The low TIV in March last year was due to the enforcement of the MCO.

MAA said it expects sales for April to be at around the same level as March, due to ongoing, aggressive promotional campaigns by car companies.

Meanwhile, TA Securities in a recent report said it expects the positive vehicle sales momentum to sustain in the second quarter of this year, as prospective buyers are expected to flock to showrooms to make purchases prior to the end of sales tax exemption at the end of June.

“Additionally, the effective rollout of the Covid-19 vaccination programme would bode well for car sales too. Overall, we expect the automotive sector to perform better in 2021 as demand outlook has improved with the extension of the sales tax exemption (from Dec 31 last year).

“This is coupled with other positive drivers such as economic recovery and an accommodative interest rate environment and the launches of new models, ” the research house said.

For this year, the association projects TIV to grow 8% to 570,000, on the back of the renewed sales tax exemption and stronger economic recovery.