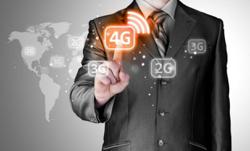 KUALA LUMPUR: Some 5.7 million premises have been approved for fiberisation in the second stage of phase one of the National Digital Network (Jendela) as at March 31, with 4G coverage at 93.51%, according to the Malaysian Communications and Multimedia Commission (MCMC).

“We are on track. From the KPI (key performance indicator) standpoint in premises passed for fixed broadband, we hit 132% of the target in the first quarter (Q1) of 2021. 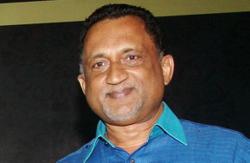