“The feedback we have been receiving is that an Asian SPAC would be interesting because Asia is such a fertile ground not just for target companies but also for sponsors, ” Tan Boon Gin, CEO of Singapore Exchange Regulation, told a news conference.

SGX, the first major Asian bourse to consider the listing of SPACs, is calling for market feedback from Wednesday until April 28 after which it could introduce regulations by mid-year.

SPACs or shell companies, raise funds via initial public offerings (IPOs) to merge with operating firms and then take them public after offering them shorter listing timeframes and strong valuations. SGX is proposing safeguards to rein in risks seen in US SPACs such as excessive dilution by shareholders and sponsors and a rush by shell firms to merge with targets. SGX plans a minimum S$300mil (US$223mil or RM924mil) market value for SPACs.

Hong Kong, Indonesia and other markets are stepping up efforts for SPAC listings but some industry executives say the region may not be as attractive as the US where SPACs have already raised US$97bil this year after a bumper 2020.

“It’s clear that the SGX is targeting quality institutional investors even though this makes it a smaller market, ” said one banker who did not want to be identified. “The safeguards might not be a deal-breaker for sponsors but then again, we really need to roll out the red carpet to win over SPACs, ” he said. ─ Reuters 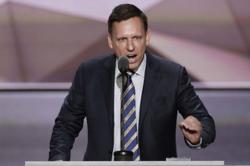 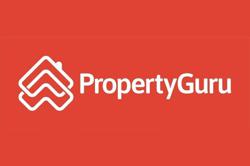