PETALING JAYA: The vehicle sales tax exemption, which is supposed to end tomorrow, has been extended until June 30,2021.

“We’re very pleased that the government has chosen to extend the sales tax exemption. It will benefit not just the automotive industry, but also the public and financial institutions, ” she told StarBiz.

Aishah said the association had appealed to the government to extend the exemption.

The government announced the extension in a memo to the MAA and the Malaysian Association of Malay Vehicle Importers and Traders yesterday.

According to the memo, the sales tax exemption percentage remains unchanged from what was announced in June, with 100% for locally-assembled cars and 50% for fully-imported vehicles. 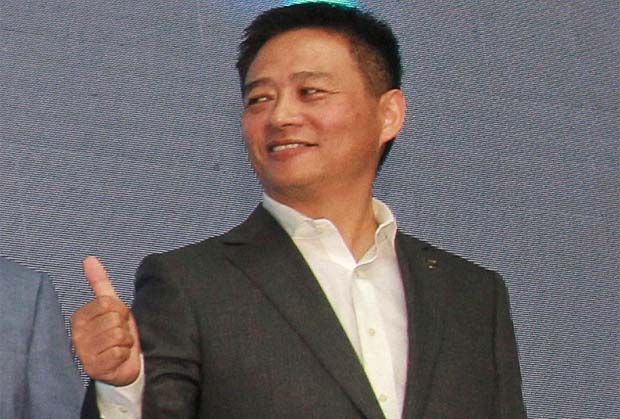 “While Covid-19 is a black swan, it is measures like this that show agility and grit to help steer the economy. The entire automotive industry benefited greatly from the tax holiday as shown in the second half 2020 performance.

“We at Proton are confident that this extension will spur the industry forward into 2021, ” he added.

Federation of Motor and Credit Companies Association of Malaysia (FMCCAM) president Datuk Tony Khor said the sales tax exemption would also be a boost to the used car industry.

“The sales tax exemption helped spur demand for used cars in the second half of this year and we expect sales to grow between 8% and 10% year-on-year in 2020.

“We were initially very worried that the exemption would not be extended. If that had happened, it would have had a negative impact on the industry.”

Without the tax exemption, Khor said the used car industry could see a decline in year-on-year sales growth of between 20% and 30% for 2021.

“We are thankful for this extension. We’re hoping that after six months, the economy will recover and the vaccine will be out and things will normalise. It’s certainly good news to the industry. The tax exemption is very important. From upstream to downstream, the auto sector creates about 570,000 jobs and contributes around 4% to gross domestic product annually.”Khor said the automotive industry is also a significant contributor to the banking sector.“Yearly, hire purchase loans alone contribute around RM40bil to the banks. So the car industry is a lucrative business for the local banks. If automotive sales dropped, it would greatly affect the economy.”

“Other than the sales tax exemption, the moratorium also helped spur car sales this year, ” he said.

Earlier this month, the MAA revealed that total vehicle sales continued its year-on-year upward trajectory for the sixth consecutive month in November, rising 7.4% to 56,489 units from 52,584 units in the previous corresponding period.

The pick-up in sales was mainly due to the government’s tax exemptions and aggressive promotional campaigns by automotive companies continued to drive sales.

Despite the year-on-year pick-up in sales, November’s total industry volume (TIV) was 0.3% lower on a month-on-month basis compared with October.

Year-to-date November, TIV is still far off compared with last year, with total sales standing at 454,708 units compared with 549,439 units in the previous corresponding period.

On the outlook for December, the MAA said sales volume is expected to be much higher than November’s.

The association said the higher sales would be spurred by continuation of the impetus from sales tax exemption incentives for passenger vehicles, as well as the ongoing aggressive promotional campaigns by car companies.

In July, the MAA announced that it was revising upwards its vehicle sales target for the year by 17.5% to 470,000 units as the grim economic outlook is likely to be buffered by the various incentives recently announced by the government.