“All members are badly affected especially those that own a few, like eight to 10 hotels, with a big number of rooms and a lot of employees, ’’ said MAHO executive director Shaharuddin Mohamad Saaid.

WITH international borders still restricted, the hotel sector next year will still be highly dependent on domestic tourism.

The easing of movement control orders recently, allowing for travels for tourism and meetings at hotels, will help the domestic tourism and hotel sector. Due to the low yield of domestic travels, hotels can only hope to survive with little or no profits.

The Malaysian Association of Hotel Owners (MAHO) has estimated the loss for the hotel sector at RM3.3bil during the movement control order (MCO) period between March to June while occupancy fell below 30%.

Up to December, MAHO estimated the loss at RM6.5bil, while a number of hotels had closed for good and many closed operations for an unspecified period, even up to December.

MAH, which represents 1,000 hotels, has tracked about 90 hotels across the country that have closed temporarily or permanently; about 12,000 employees have lost their jobs directly or indirectly.

Among MAHO members, four hotels (one five-star and three four-star) have closed down, while one three-star resort hotel had converted to provide accommodation of a lower range. There are 97 three-to-five star hotel owners under MAHO, with a total of 200 hotels including some under development.

A total of 109 in the hotel sector, that includes hotels, resorts, motels, homestays and chalets, have closed down, it was reported last month.

“All members are badly affected especially those that own a few, like eight to 10 hotels, with a big number of rooms and a lot of employees, ’’ said MAHO executive director Shaharuddin Mohamad Saaid.

Since March, the Malaysian Budget Hotels Association (MBHA) has seen about 17% closures among its 2,300 members.

While budget hotel occupancy improved after inter-state travel was allowed in June, it dropped again with 95% cancellation in bookings during the second conditional MCO period starting in October.

MAH is anticipating a slow first quarter in 2021, followed by a moderate second quarter; coming to the third quarter, they hope for the return of international arrivals.

“The year 2021 will see fierce competition among Asean countries; Malaysia needs to step up the game now. The hotel industry needs to change the way room rates are managed, and there will be an opportunity to do this next year as international tourism reopens, ’’ said MAH CEO Yap Lip Seng. (pic below) 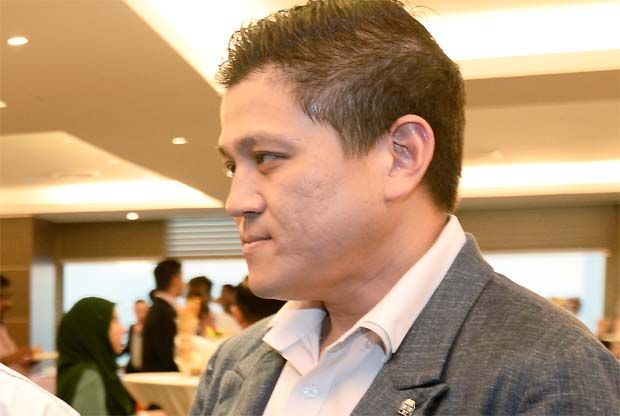 In 2019, hotels in Kuala Lumpur recorded an average daily rate of US$79, while for equivalent destinations like Bangkok, the rate was US$109, Singapore US$197, and even Manila was at US$101. Based on the regional average, the rate in Malaysia should go up by 30% to 50%, said Yap.

For the immediate term, the hotel industry is in need of a border reopening blueprint for leisure tourism. There should be plans for reopening in phases, targeting at specific groups with specific requirements and relaxation of rules. For instance, in Phase One, business travellers could be allowed to travel internationally with restricted movements.

Under Phase Two, international travellers may be allowed specifically to attend events or sports like golfing in Malaysia.

Regarding the proposed Covid-19 recovery measures, an industry survey indicated that over 85% of hotels are requesting for subsidies of a minimum of RM1,200 per employee per month.

The current wage subsidy programme helps impacted industries to claim between RM600 to RM1,200 per employee, depending on the total number of employees eligible.

This was extended till end of the year at a fixed rate of RM600 per employee.

“This amount is deemed insufficient for heavily impacted industries such as tourism and hotels, the earliest to be impacted and among the last to recover, ’’ said Yap.

While countries are still experiencing high numbers of Covid-19 cases, the tourism sector may only recover at the earliest, by 2023.

Between January to September, there was a drop in tourist arrivals by 78.7% to 4.29 million tourists compared with the corresponding period last year. Tourism receipts over the period fell by 80.9% to RM12.6bil against the same period last year.

This sector is “crying” for help, and there is a lot of pressure on the government to see to its survival. 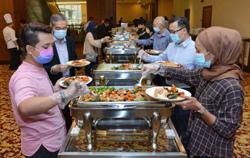 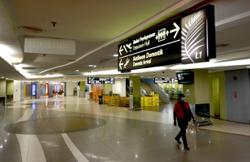