Maybank chairman, Tan Sri Zamzamzairani Mohd Isa said given the improvement in the 3Q results, Maybank has decided to continue with its practice to pay an interim dividend to shareholders, albeit at a lower rate compared to the past owing to the impact of the Covid-19 pandemic.

Maybank, Southeast Asia’s fourth-largest bank by assets, said on Friday while the impact from the pandemic affected its net operating income, this was partly offset by reduced overhead expenses and a decline in impairments.

In 3Q, net operating income declined by 6.5% to RM6.08bil from RM6.50bil previously. This was on the back of an 8.7% year-on-year (Y-o-Y) drop in total net fund based income to RM4.13bil, as a result of a 27 basis points (bps) Y-o-Y net interest margin compression due to the cuts in the Overnight Policy Rate.

In addition, Maybank saw a 1.3% dip in total net fee-based income to RM1.95bil, particularly from lower core fees following slower business activity due to the pandemic, as well as lower investment gains

Its profit before tax (PBT) for the quarter dipped to RM2.61bil from RM2.65bil a year earlier.

“This came on the back of a 7.8% increase in total fee-based income and a 7.5% rise in total fund based income which collectively lifted net operating income by 7.6%, as business activities resumed and mobility picked up following the easing of the movement control restrictions in the quarter, ” it said.

The decline came mainly as a result of lower net fund based income following the interest rate cuts and impact of the Day-One modification loss owing to the blanket loan moratorium, as well as a 76.4% increase in net impairment losses to RM3.57bil from RM2.02bil a year earlier.

“The rise in impairments was attributable to the group’s proactive provisioning through management overlay and forward looking assumptions for weakening macroeconomic variables, as well as topping up for existing impaired accounts, ” it said.

Maybank chairman, Tan Sri Zamzamzairani Mohd Isa said given the improvement in the 3Q results, Maybank has decided to continue with its practice to pay an interim dividend to shareholders, albeit at a lower rate compared to the past owing to the impact of the Covid-19 pandemic.

“While Maybank’s capital position remains robust, we have nevertheless ensured that we continue to take a prudent approach with a dividend reinvestment plan in which the entire portion is electable. Our key priority has always been to balance shareholder interests with the need to maintain sufficient buffers in case of prolonged uncertainties, as well as to fund our growth plans for the future.” 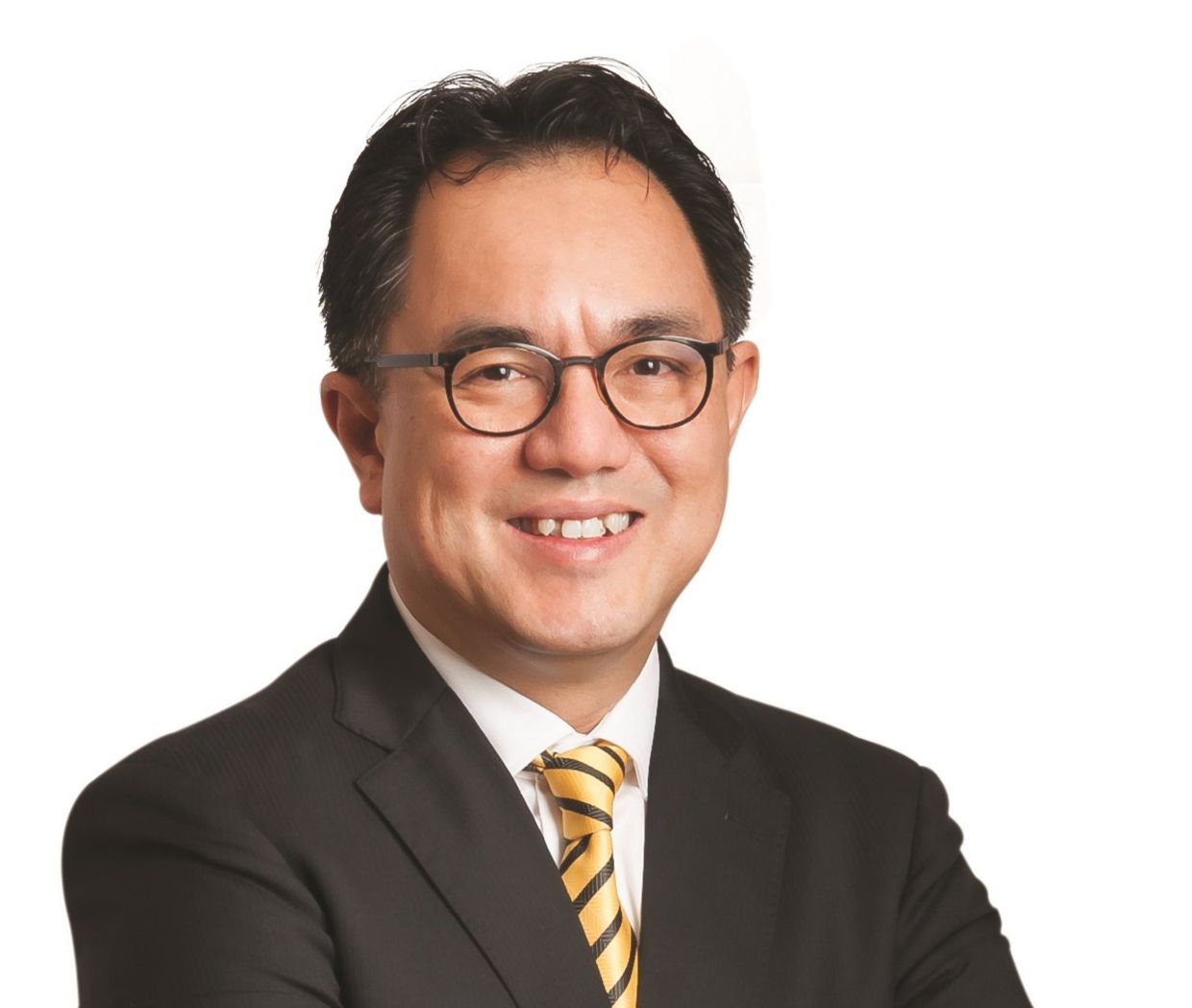 Group president & CEO, Datuk Abdul Farid Alias said Maybank had endeavoured to mitigate the impact from the modification loss, interest rate cuts and higher provisioning through various initiatives such as ensuring growth in the community financial services segment, realising value from some investments, reducing funding costs and closely managing overheads while making sure the Group continued to invest in areas that are required.

“Our focus moving forward will be to leverage our risk management capabilities, diversified operations and digital strengths to drive our business in the coming year. At the same time, we remain committed to supporting our stakeholders through this period so that they can remain sustainable in the long run, ” he said.