Bittersweet October for the stock market

Bourse likely to be range-bound with budget in November

PETALING JAYA: Historically, October has been a positive month for Bursa Malaysia, chiefly due to the feel good effect from the announcement of the government’s annual budget.

With the market now in the final quarter of 2020, it has embraced that the unusual is now the new norm and a lot of key events this month are set to keep investors on their feet.

CGS-CIMB Equities Research expects the market to be range-bound, with downside risks this month in view of domestic and external uncertainties.

It said the market would be focusing on the political developments after Opposition Leader Datuk Seri Anwar Ibrahim claimed he has a “strong, formidable majority” to form a new government, how the end of the loan moratorium affects the market, the government’s announcement on medium to long term recovery plan, the Digital Economy Master Plan and the Special Task Force Report on Felda’s issues.

“We note that the FBM KLCI performance tends to be positive in October, with an average month-on-month (m-o-m) positive return of 1.5% over the past 10 years and 1.2% over the past 40 years.

“This may be due to the usual anticipation of a feel good budget. However, Budget 2021 is slated for Nov 6 instead this year, ” it said in a strategy note yesterday.

CGS-CIMB added that the benchmark FBM KLCI extended its losing streak for the second consecutive month due to profit-taking across key sectors such as rubber gloves, political uncertainty, the end of the moratorium and the rise of Covid-19 cases.

“The share of retail participants’ daily trading activities fell 6% m-o-m to 38% in September as interest in lower-liner stocks faded ahead of the end of loan moratorium on Sept 30, ” it said, adding that retailers however, remained the key net buyers of RM1.4bil equities last month, dwarfing the net buying of RM530mil from local institutions, absorbing much of the net selling of Malaysian equities by foreign investors worth RM1.97bil.

UOB Kay Hian Research said its latest picks for October ride on three main investment themes – unfolding of trade diversion, bottom fishing of companies which will significantly benefit from a Covid-19 vaccine and company-specific catalysts such as yield compression plays.

The first theme would benefit exporters such as Supercomnet Technologies Bhd 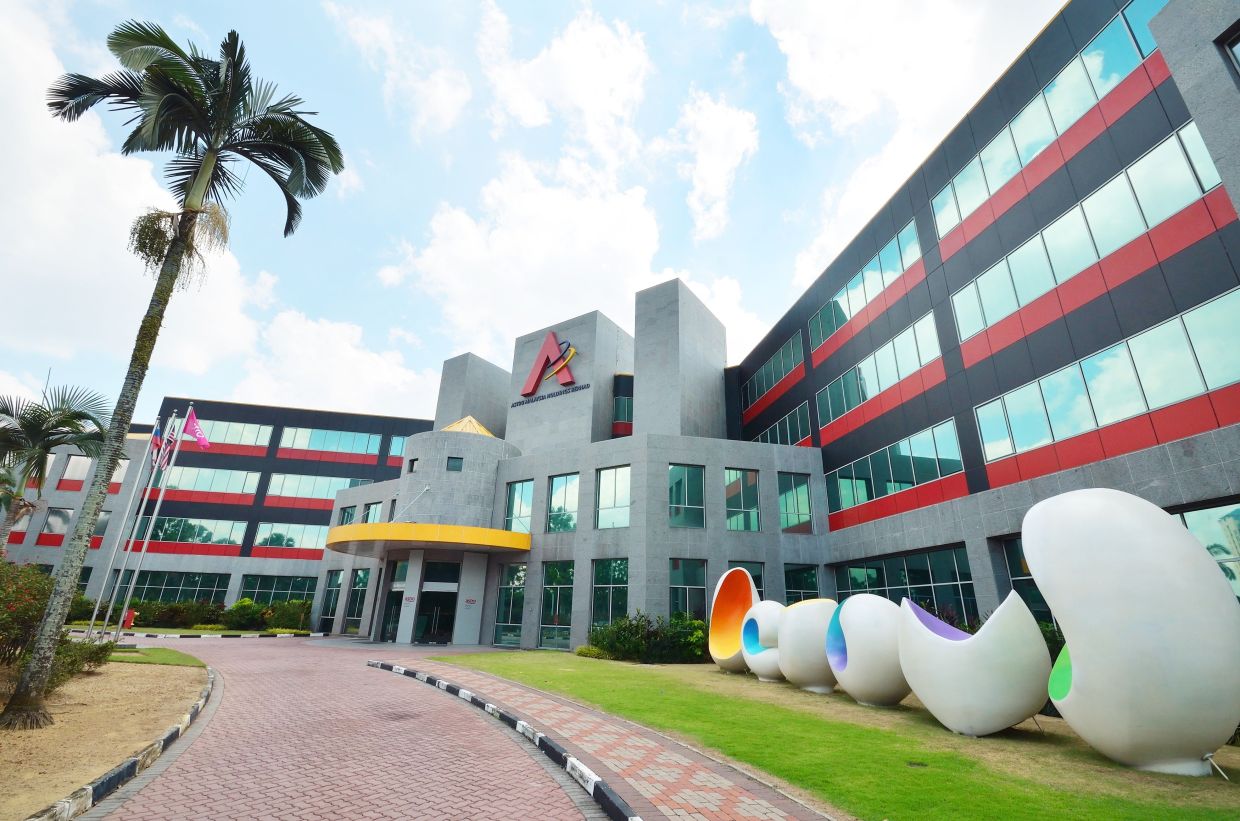 were expected to see their second sequential improvement in earnings in their respective upcoming quarters.

“A second sequential earnings improvement in results should meaningfully re-rate the stocks by reassuring investors that high dividend yields can be sustained, ” the research house said in a note.

As at Sept 30, CGS-CIMB pointed out that Supermax Corp Bhd

had climbed to the 20th position in terms of market capitalisation, which would qualify it for potential inclusion into the FBM KLCI.

, which is currently 26th, could also be included if it moves up a rank to 25th.

If Supermax and Kossan are bumped up into the index, they could potentially replace Genting Bhd

, being the two counters with the lowest market capitalisation at this juncture.

The next review is on Dec 20, which would use data from the closure of business on Nov 23. The outcome will be announced on Dec 3 and come into effect on Dec 21.

Market breadth was positive with 728 gainers against 344 decliners, while 407 remained unchanged, which saw 6.34 billion of shares valued at RM4.59bil changing hands. 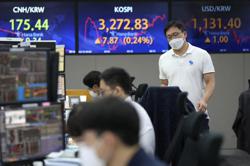