AirAsia Japan may be closed down

Taking a hit: AirAsia aircraft stand on the tarmac at KLIA 2 in Sepang. There have been reports that the group is planning to discontinue the operations of its affiliate, AirAsia Japan, due to the weak demand following the Covid-19 pandemic. — Bloomberg

KUALA LUMPUR: Low-cost airline Air Asia is exploring all options over its dwindling operations in Japan, including closing it down.

There have been reports that the group is planning to discontinue the operations of its affiliate, AirAsia

Japan, due to the weak demand following the Covid-19 pandemic.

Chief executive officer Tan Sri Tony Fernandes did not deny the reports. “We have to look at every option, including closing down the operation. We haven’t reached a decision yet, ” he said when asked to comment on the recent reports.

On the termination of AirAsia’s flights from Malaysia to Japan, he said that was merely speculative and the board had not made a decision.

Currently, he said, the airline is unable to fly to Japan due to the international border shutdown, and since its presence in Japan is relatively small, the board was currently evaluating possibilities, including the cessation of its flights there,

Fernandes, who was speaking to reporters after the launch of the Redbeat Academy, said the academy was initially established in the belief that the digitalisation of its airline operations may lead to many of its staff being left redundant. 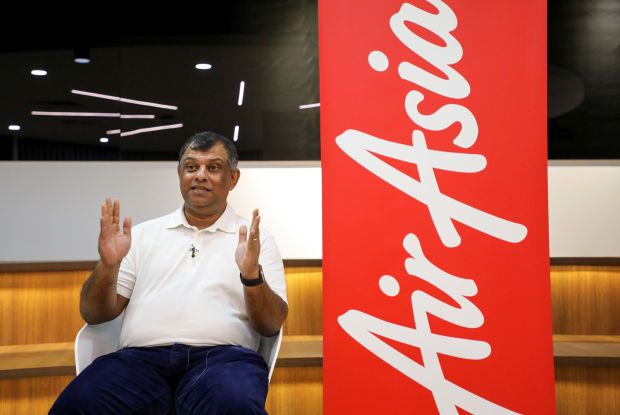 “We have to look at every option, including closing down the operation. We haven’t reached a decision yet, ” Fernandes said.

“Hence, we have Redbeat Academy. But now, of course, we are in a position where the airline has to make retrenchments, and it’s unavoidable. Many of them, hopefully, will come here (Redbeat) and reskill themselves as well, ” he added.

AirAsia Digital president Aireen Omar said admissions to the academy, which was previously open only to AirAsia’s staff, is now available to the public and businesses.

The academy offers a series of tech workshops in areas such as Artificial Intelligence, Machine Learning, Software Engineering, Cybersecurity, Big Data and Infrastructure.

Aireen said the course period ranged from two months to a year.

“For those who have no technology background, they might have to go for a fundamental course, which takes about a couple of months or so, ” she told reporters at the launch.

The academy was launched by Science, Technology and Innovation Minister, Khairy Jamaluddin.

Aireen said the tuition fee was affordable and the curriculum suited to market needs.

“This is all based on our own experience on the kind of talent we need. The classes will be both online and physical; some classes need to be instructor-led because it’s too difficult to teach online, ” she said.

During the event, Redbeat Academy also signed a partnership with Malaysian Industry-Government Group of High Technology to reskill a pool of talents in software engineering and high-tech projects.

The academy also inked a partnership agreement with Universiti Teknologi Malaysia, Universiti Malaya and Asia School of Business, in collaboration with MIT Sloan Management, in awarding a micro-credential to Redbeat Academy’s courses and acknowledging it as part of the Accreditation of Prior Experiential Learning. — Bernama 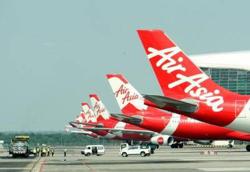