PETALING JAYA: Mohamed Kadri Mohamed Taib has been re-elected as the president of the Malaysian Advertisers Association (MAA) for a new 2020-2022 term at its AGM in Petaling Jaya recently. Mohamed Kadri is Coca-Cola Malaysia’s public affairs and communications director.Claudian Navin Stanislaus (pic below) of Baba Products (M) Sdn Bhd was also re-elected as MAA’s vice-president. Stanislaus is Baba Products head of advertising and promotions. 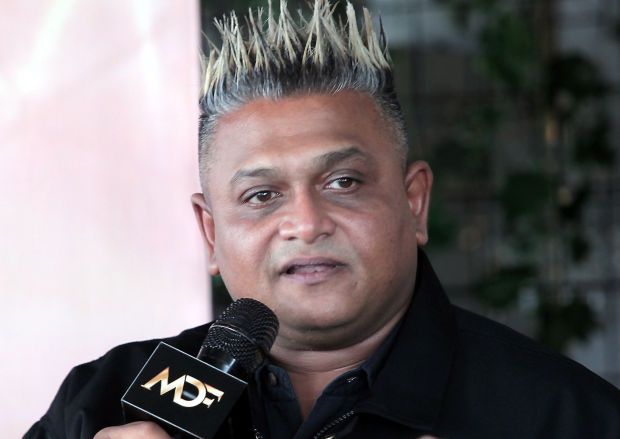 “We will continue to drive the industry, uphold its values and strengthen initiatives adopted by MAA, ” Kadri said in a statement.

Kadri added that MAA will focus on making its strategy of ‘Inspire, Ignite, Impart and Influence’ more dynamic. A key area will be to enhance government stakeholders’ perception of MAA.

“We will regularly update them on industry innovations so that government policies correspond to the fast-changing advertising trends, ” he noted.

Kadri has been active for more than 30 years in the marketing communications industry and is also vice-chairman of the Advertising Standards Advisory (ASA). He has been representing ASA and MAA on various advertising committees of government regulators such as the Health Ministry and Domestic Trade and Consumer Affairs Ministry.

MAA was established in 1964 as the voice of Malaysian advertisers dedicated to marketing and brand-building. The industry body represents 70 major advertisers with a collective ad spend of about RM5bil.