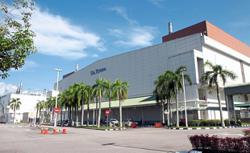 PETALING JAYA: The jostling for ownership of electronic wafer-maker Silterra Malaysia Sdn Bhd may hinge on which bidder can add value to the development of the semiconductor industry in Malaysia.

With bids coming from local and international parties, analysts expect the winner to be decided by what it can do to further the important semiconductor value chain in the country.

StarBizWeek had, on Saturday, reported that an intense bidding war for local semiconductor wafer foundry is ongoing following Khazanah Nasional’s divestment process that began in February this year.

According to sources, the new parties jumping into the bid for Silterra are semiconductor giants Foxconn from Taiwan and X-FAB from Germany.

Foxconn is a Taiwanese multinational electronics contract manufacturer best known for its work for Apple Inc while X-FAB is a German-based foundry group manufacturing silicon wafers which also has operations in Malaysia. 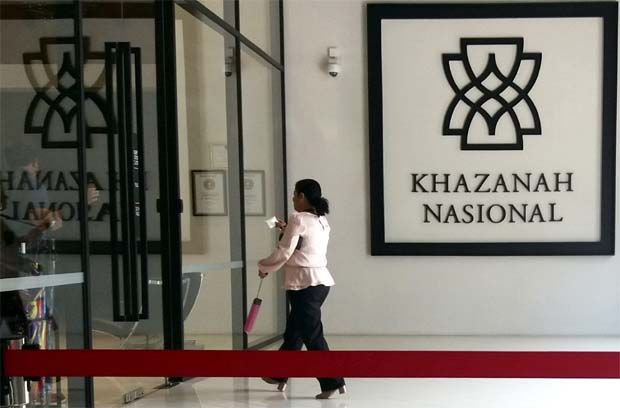 (DNeX), which have partnered with Chinese parties to acquire Silterra.

Under local regulatory requirements, Silterra’s plant will need to be majority-owned by local parties.

From the perspective of control post acquisition by the local parties, both consortia helmed by Green Packet and DNex are expected to have a controlling stake held by Malaysian and bumiputra companies.

In terms of cash, the Green Packet-led consortium would give Khazanah RM235mil in cash while DNex’s group would put RM136mil into Khazanah’s coffers.

Both consortia would absorb the debt of RM210mil.

From the development of the semiconductor industry, the Green Packet consortium is looking at loss-making Silterra being profitable from financial year 2012 onwards. That will be done by bringing in new large customers. The acquisition is also seen as the foundation of a broader plan of nurturing a homegrown semiconductor hub at Kulim.

DNex aims to raise the utilisation rate of the plant to 80% from 50% and inject technology know-how and bring in new equipment for the plant.

Khazanah Nasional Bhd, which wholly owns Silterra, kicked off the divestment process for Silterra in February.

It invited a number of local parties to put in bids that needed to include how they would turn around the loss-making business and the cash they intended to invest into the business and any international partners willing to do some level of technology transfer, among other factors.

Sources said bidders were also briefed that due to local regulatory requirements, Silterra’s manufacturing plant would need to be majority-owned by local parties.

Hence any foreign participation would have to only take on minority stakes in Silterra, the sources say.

However, recently, two international players have entered the fray with bids that are high. Due to their late entry into the bidding process, Khazanah is said to have postponed the timeline for the sale of Silterra.

It is learnt that Foxconn’s bid ascribed an enterprise value for Silterra of around US$125mil, the highest of the bids.

However, sources say that Foxconn’ bid entails it gaining majority control, which is why it is willing to pay such a premium over the local bidders.The entry of both these foreign companies have come at the tail end of Silterra’s divestment process and seems to have differing guidelines regarding foreign ownership, which is why the local bidders are up in arms.

Locally, two listed companies have respectively partnered with China-based private equity groups which have a firm interest in investing in the wafer fabrication space, due in large to the US-China trade war which has had a huge impact on the global semiconductor supply chain.

However, sources say their bids are lower, largely because their foreign partners were only minority participants in the bids.