FOR 35-year-old Sam, who works as an engineer in the aviation sector, the past few months have been distressing to say the least.

Due to the Covid-19 pandemic, his industry has been hit badly, with flights the world over practically grinding to a halt.

Still, he considers himself one of the more fortunate ones, he says.

As economies slowly re-open and flights start to resume – albeit a long way before they can reach the pre-Covid-19 levels – there is a glimmer of hope that things will get back to normal.

But that doesn’t erase his one big worry: that he will struggle to pay for his house and car loans come September, when the six-month moratorium period, granted by banks to their customers, comes to an end. 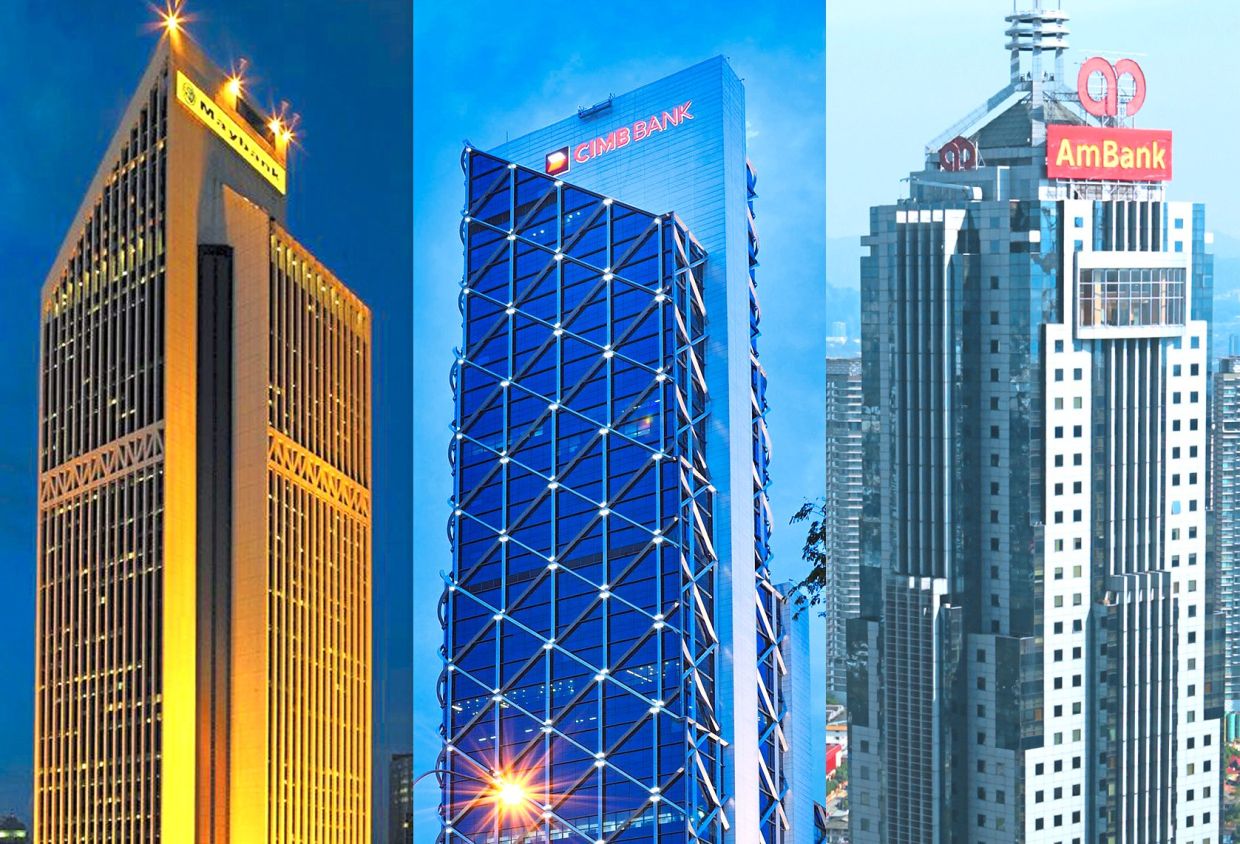 Should the deferment of loan payments, predicted to affect banks’ cash flow, be extended?

Worse than Sam, some have lost their jobs altogether.

During the first quarter of this year, job losses in Malaysia spiked by as much as 42% on a year-on-year basis, based on information provided by the Social Security Organisation’s (Socso) Employment Insurance System (EIS).

It is also a dire situation for businesses, especially those from the small and medium enterprises or SME space.

Recall in March, the government had announced that banks were required to extend to their customers, both companies and individuals, a six-month moratorium period, beginning from April 1 to Sept 30.

During this time, these borrowers have the option of not making any loan payments. This is meant to relieve the burden of those badly affected by the Covid-19 pandemic.

But as the deadline for the end of the loan moratorium period draws closer, concerns are mounting for both banks and consumers who took the moratorium route.

Notably, an online poll by the Credit Counselling and Debt Management Agency, better known as AKPK, revealed that more than 80% of a sample size of close to 2,000 people had chosen to take on the deferment of their loans under the moratorium.

For the banks, the worry is rising non-performing loans (NPLs), the risk of banks’ loan loss provisions (LLP) increasing and a possible spike in gross impaired loan (GIL) ratios. These concerns are looming like dark clouds over banks, should their customers be unable to cough up enough money to service their loans once they have to start paying again. Banking analysts say that generally, a moratorium does not really affect the profitability of a bank, but it may impact their cashflow. This in turn is due to the change in financing terms and because of this change, there could be a one-off loss for banks.

This is obviously not favourable to any lender.

(Maybank) has put this loss at RM1bil, which it says will be recognised come the second quarter of its current financial year ending Dec 31.

The bank, the largest in the country and fourth biggest in South-East Asia by asset size, has said that it will not consider an extension of the moratorium, as it believes that a six-month period is good enough for consumers to come up with a plan on how to finance their respective loans, post-moratorium.

Around 70% of Maybank’s loan book in Malaysia is under the moratorium.

, has a slightly different stance on the matter.

It said this week that it will take a targeted approach, a strategy also advocated by Finance Minister Tengku Datuk Seri Zafrul Tengku Abdul Aziz.

In reply to StarBizWeek’s queries, CIMB group CEO Datuk Abdul Rahman Ahmad says the lender does not believe extending the moratorium on a blanket basis is appropriate or “necessarily desirable”, as it was intended to provide temporary financial relief and time for customers to plan their finances. Payment poser: As businesses open after the government eased the virus lockdown, the concerns are whether bank customers will be able to service their loans once the moratorium ends.

“So, as we approach the end of the moratorium period, the focus for CIMB will move towards a more targeted assistance approach, mainly for customers from the hardest-hit sectors such as travel, tourism and hospitality, ” he says.

This will be done via proactively engaging its borrowers before the end of the moratorium to extend support and restructure terms, where necessary, Abdul Rahman adds.AMMB Holdings Bhd

Group CEO Datuk Sulaiman Tahir says at this juncture, the lender believes that it would “be best for the moratorium to end in September”.“The moratorium was a necessary and important measure to assist Malaysians at the height of the onset of this pandemic, ” he tells StarBizWeek.

However, once it comes to an end, if need be, there could be more targeted and incisive programmes aimed at supporting the B40 segment and for those in the M40 segment who are in need, Sulaiman adds.

In other words, such loans can be rescheduled and restructured on a case-by-case basis. "Given the current unprecedented economic environment, it would be unavoidable for NPLs to increase across the banking system, post-moratorium." Datuk Abdul Rahman Ahmad

It is understood that Bank Negara has engaged all the banks in recent days to discuss this matter, ahead of the September deadline.

Meanwhile, some industry observers have slightly different views.Senior fellow at the Institute for Democracy and Economic Affairs (IDEAS) Carmelo Ferlito, who has been tracking this moratorium issue from the start, believes that it should be extended.

“As a measure in itself, it won’t heal the deep wounds created by the lockdown (imposed as a result of the pandemic), but it can help those businesses which survived to recover and households that are under financial stress to find a way back on the right track, ” he tells StarBizWeek.

Nevertheless, he admits that this will come at a cost for banks.

“Surely, it will have an impact on the banks as loan repayments are part of the core business of banks.

“The impact may vary from bank to bank, but in general, we can say that the moratorium affects banks’ cash flows and other fundamentals.” 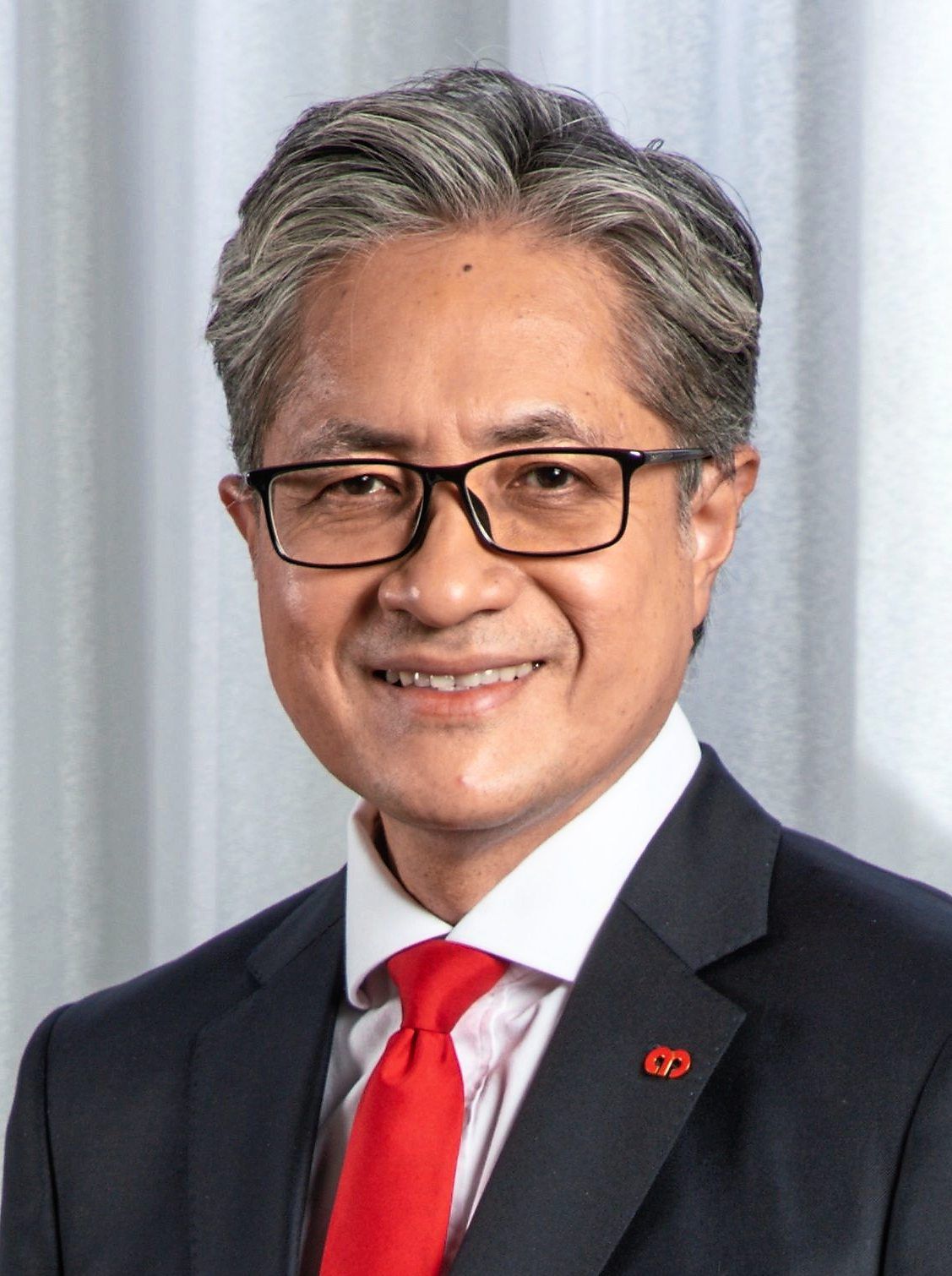 "It would be best for the moratorium to end in September." Datuk Sulaiman Tahir

His view is that in many cases, the extension could be the best way to avoid customer default.

“If a customer defaults, then the bank loses its credit.

“So, a moratorium extension could be the best way for the banks to ensure future cash flow; a delay is better than a deletion.”

Ferlito adds that under normal circumstances, he would not suggest monetary support in times of an economic crisis.

“But the present scenario is quite different from a normal crisis; in fact, economic activity did not suffer because of some internal contradiction that needed to be cleared out. Instead, the situation was generated by the lockdown, without businesses and economic agents being responsible for it, ” he says.

“The situation is exceptional and policy induced, and therefore, requires unconventional answers.

“In the realm of such unconventional measures, I believe the moratorium extension to be - at the moment - the less distortionary (part) of the economic structure of the nation.”

Still, long before the looming moratorium deadline, there were already concerns that extension or not, banks’ will see asset deterioration as a result of the moratorium.

“This could lead to higher credit losses after the moratorium is lifted.”

CIMB’s Abdul Rahman says given the current unprecedented economic environment, it would be unavoidable for NPLs to increase across the banking system, post-moratorium.

He says given the very nascent stage of economic recovery, visibility remains poor on revenue and asset quality outlook.

“Nevertheless, any asset quality deterioration is expected to be manageable, given our proactive approach to engage customers upfront to help restructure their borrowings, ” he says.

Accordingly, it may be fair, he says, to take a prudent stance on capital retention.

On future dividend payouts, he says the lender will examine its earnings distribution capabilities, taking into account its financial and capital levels before making any final decision on the matter.

AmBank’s Sulaiman is slightly more optimistic, saying but without elaborating that the bank does not expect its NPLs to rise “excessively”.

Collectively, most seasoned bankers believe that it is unavoidable that the quality of bank assets will be negatively impacted post-moratorium, as individuals and companies, especially those badly hit economically by the health crisis, will struggle to get back on their feet.

The question is how severe will the impact be on banks.

“How big a spike in NPLs and GILs, this will depend on how fast economies can start to recover and people and companies can start generating cash flows again, ” one banker told StarBizWeek in April.

Another believes that there will be no spike. “Although an elevation of NPLs and GILs for 2020 and into 2021 is almost inevitable, there is not likely to be an explosion, ” says an ex-bank CEO.

As it stands, uncertainty continues to persist as the deadline for the moratorium to end approaches.

To be sure, the banking industry is already facing an extremely challenging time, exacerbated by the Covid-19 pandemic which has curbed consumer appetite for loans - a main source of income for lenders.

This is reflected in recent data which showed that loan application dropped by almost 40% in the month of May.

In the same period, though, loan approvals fell by some 54%, suggesting that while consumers are still cautious about spending money and taking on loans, banks are equally prudent and careful in ensuring that they take on only quality customers.