BANGKOK: Thailand recorded no foreign tourists for a second month in May as borders remained closed to control the Covid-19 coronavirus spread, with the 6.69 million visitors from January to May a slump of 60% from a year earlier, the tourism ministry said on Friday.

Spending by foreign tourists over the first five months was also down 60% to 332 billion baht ($10.75 billion).

The tourism-reliant country, which had a record 39.8 million tourist arrivals last year, imposed a ban on incoming flights in April, when it first had zero foreign visitor.

International passenger flights remain banned until the end of June and there are plans to allow some inbound foreign travellers starting next week.

Thailand has been 32 days without a domestic transmission of the virus and most of its patients have recovered.

The central bank forecast the number of foreign tourists to plunge 80% this year to 8 million. Last year, spending by foreign visitors accounted for 11.4% of GDP. - Reuters 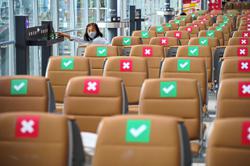 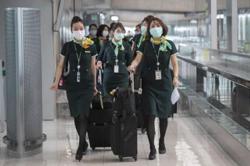 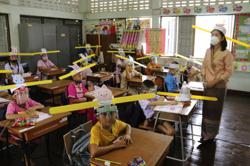