Bleak times: A trader checking rows of bangles in his shop in Rawang. If the virus crisis is protracted beyond the middle of this year, Tan expects up to 15%, or about 50,000 outlets, to cease operations in the next six to eight months

PETALING JAYA: Many small scale and independent retailers are expected to close down in the next one to two months as a result of the movement control order (MCO), said Retail Group Malaysia.

“These individual shop owners are most likely to be cash-strapped due to the MCO.

“Most of them live hand-to-mouth.

It has been working with the Malaysia Retailers Association for 23 years. 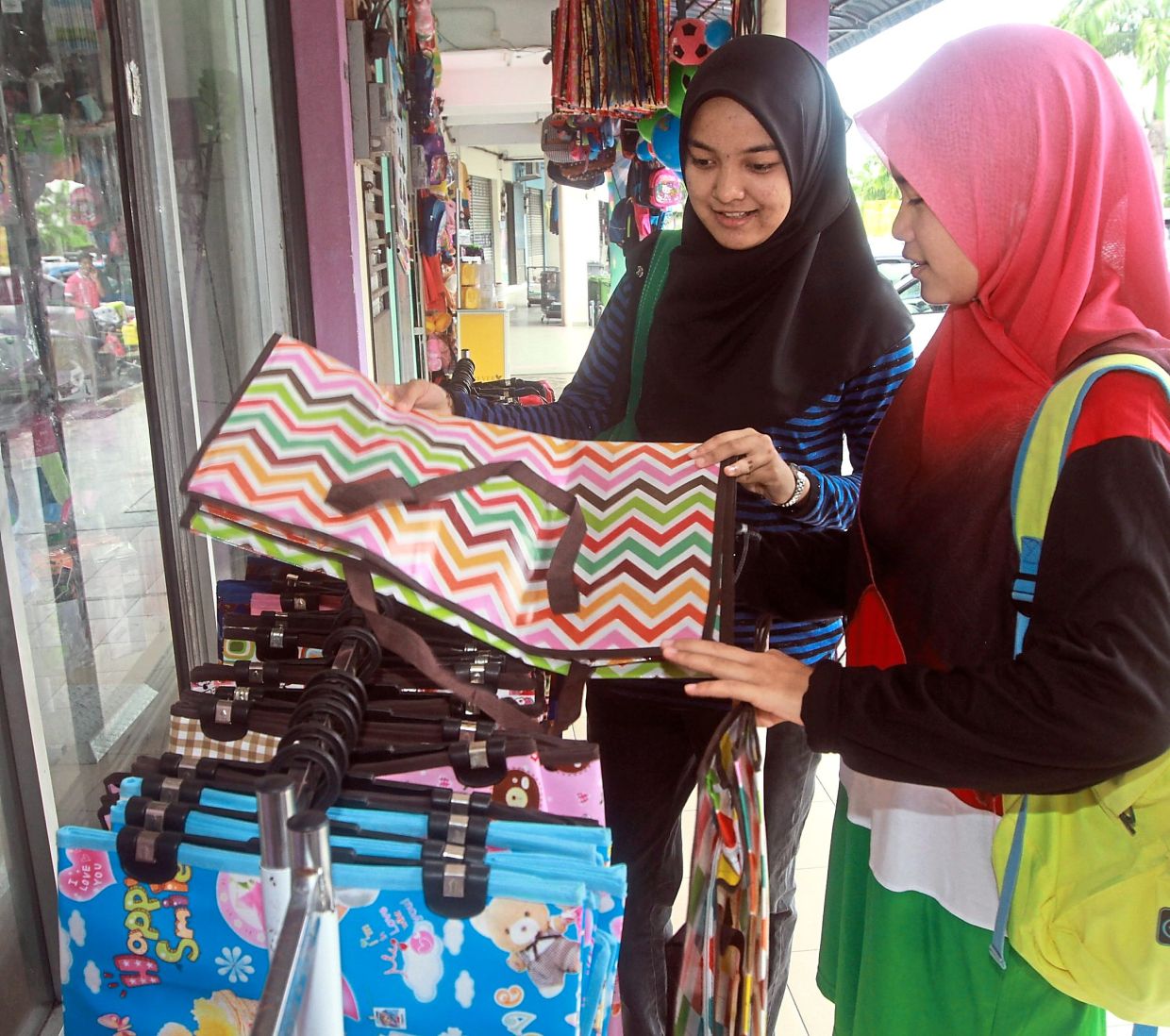 If this crisis is protracted beyond the middle of this year, Tan expects up to 15%, or about 50,000 outlets, to cease operations in the next six to eight months, affecting both small and national chains.

“The majority of small retailers do not have sufficient reserves to continue. The weak ringgit does not benefit the little guys, ” he said.

Having said that, Tan said that until today, the 13th day of the MCO, retailers are not against it because this is a health issue which affects themselves, their customers and the whole supply chain.

What they need is more direct and targeted help from the government (out of the RM250bil stimulus package), he said.

“They understand the need for it. However, they feel helpless. They are unprepared for it and they do not know what to do during this MCO, now extended to April 14. And they are stuck with stocks they are unable to sell.

“They are unable to generate enough cash to pay salaries. 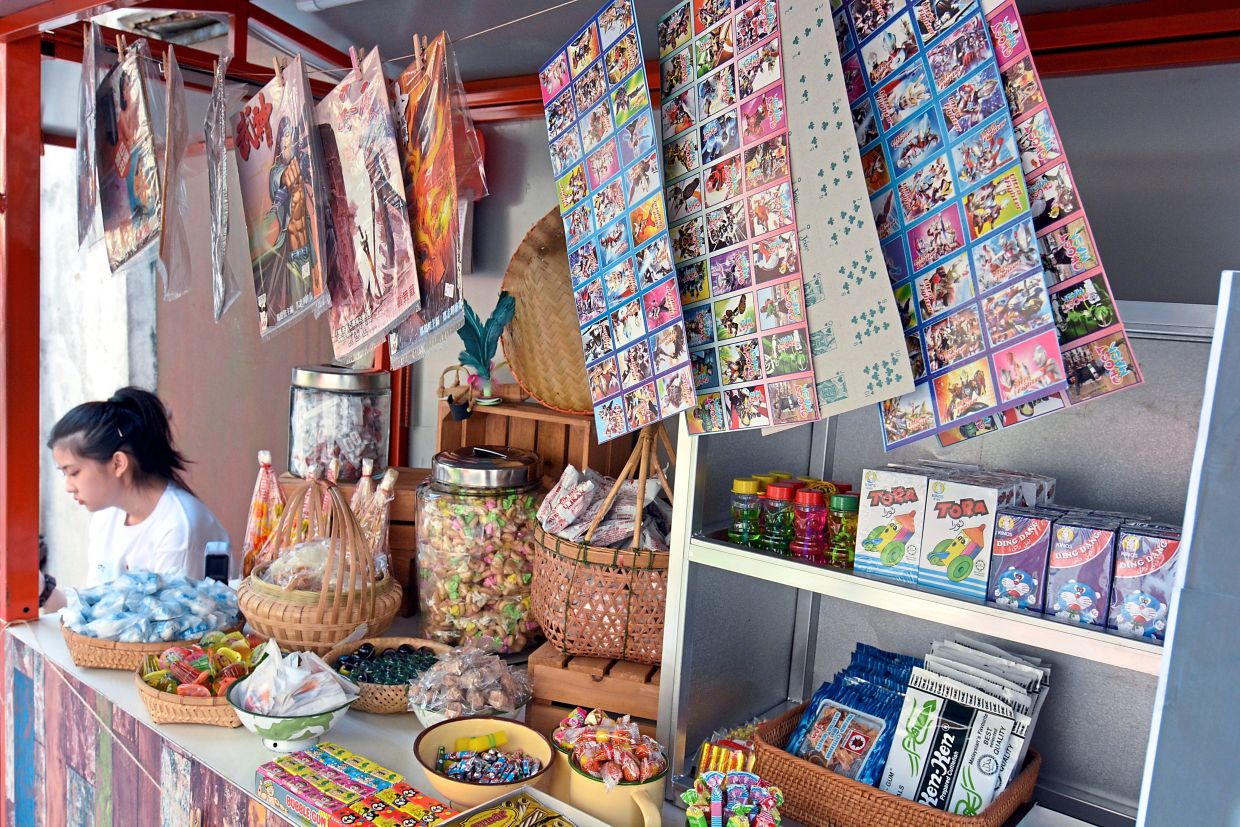 It is the little traders who will be affected by the MCO.

“Unlike mall owners, landlords in these shop offices are unlikely to grant free rental or a reduction.

“Even they want to apply for bank loan to save their companies, (but) they will likely be rejected due to their limited resources, ” Tan said. Categorised under small and medium-sized enterprises (SMEs), Tan said the retail business, excluding services and the F&Bs, employed about 1.2 million people as of 2019.

The sector has been bogged down by weak consumer sentiment since January, 2020.

Chinese New Year sales were “not encouraging” with a drastic drop in Chinese tourists because of Covid-19, affecting retailers located in tourist-dependent areas throughout the country.

He said it is difficult to forecast what the 12-month retail growth rate will be as a result of February and March events.

Retail Group had a 4.6% projected growth rate in November 2019 but no longer.

“It will be in negative zone, ” he said, adding that he is more concerned about closures and employment.

The sector has vulnerabilities and Covid-19 and the MCO have rendered the situation quite untenable.

Rent make up a third of expenditure. There is little wiggle room because some retailers pay service charges but not rental. It is about market demand and supply and this practice happens in other countries. 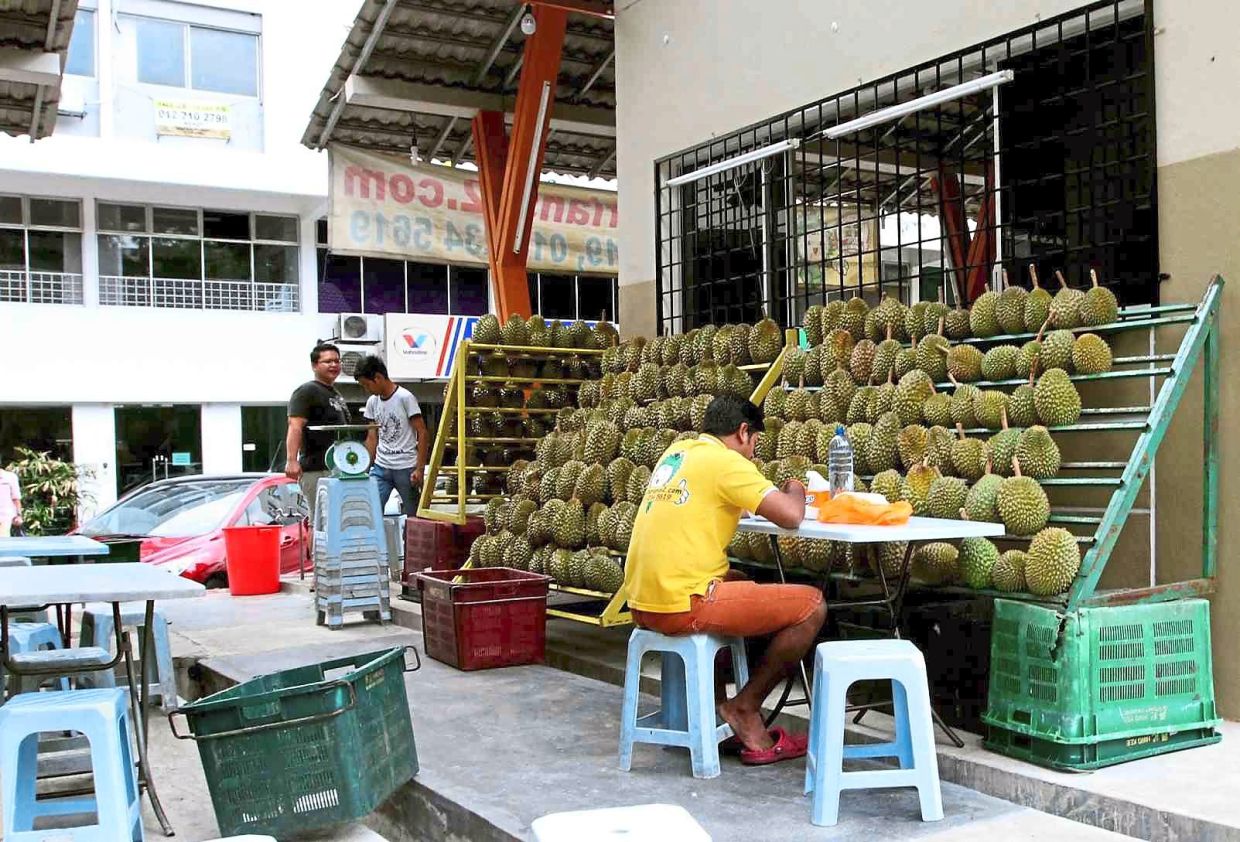 The durian seller, like other small businesses, will also be affected by the shutdown.

However, “this happens especially when the industry is facing an oversupply (of mall space) and a weak economy.”

Mall owners offer attractive rentals to anchor and branded tenants, use these big names to bring in smaller boys who, then possibly, pay higher rental. This offset the low incomes derived from the biggies.

Some tenants pay turnover rent with no minimum rental rate. If they do not have sales, they do not pay rent. Other countries practise this too, Tan said. Kiosk operators pay higher rent on a per square foot basis.

“Empty lots are unappealing so mall management have been renting to temporary tenants.”

> those who cannot afford full rental for permanent lots 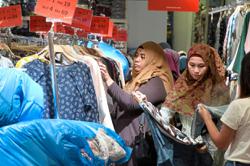