Getting the chemistry right

Their first idea was an industrial glue manufacturing venture, but that plan evaporated after a quick research on the market stopped them in their tracks.

“We were lucky that we did due diligence on the industry to understand it further before we started the physical groundwork. What we found was that the major raw material suppliers were beginning to go downstream and starting to manufacture glue themselves.

“This would have put us at a disadvantage had we gone ahead with the plan as we would not be able to compete with them in terms of price and volume, ” says Tay.

The pair may have met a setback, but Goo’s father, a serial entrepreneur himself, was convinced that running their own business was the best career path for the couple and he urged them to continue looking out for an opportunity to explore. Tay and Goo moved on and decided to look at another potential venture that was familiar to them, namely high-purity chemical solvents.

The idea came about as Tay and Goo discovered that the raw materials, including chemical waste and by-products, were readily available and can be obtained at a very competitive price. Looking to capitalise on this, they set up Elite Advanced Materials Sdn Bhd (EAM), a high purity solvent producer based in Rawang.

Tay says the company’s business model is premised on purchasing locally-produced, technical grade or low-purity solvents at low cost and refining them to become products of high specifications and value.

After about a year of groundwork, including getting the site and putting up its production line and machinery, EAM received its first order from a multinational company, kickstarting the company’s production at the end of 2016.

To meet the first order, Tay and Goo worked overnight to get their assembly line up and running and to meet the minimum quantity requirement. The couple spent the next two days – including working through the New Year – in the production facility, setting up and filling up the bottles.

“When we managed to deliver the required quantity and quality to our maiden customer, the business took off from there. We became the first local producer of high purity solvent using our own proprietary purification processes, helping to address a long-standing problem of a lack of access to good quality solvents locally, ” says Tay.

One of the reasons why very few private companies are involved in this business is due to the fact that it is not a fancy lab job.

“In fact, we have to spend our entire time in a factory, taking care of the production lines as well as the final processes. It is important to ensure consistency in the specifications of fine chemicals, ” Tay says.

For the industry to thrive, there is a need for a larger pool of qualified, well-trained and technically experienced people, something that is currently in short supply.

At the moment, Tay is mainly in charge of strategising the business direction of the company while Goo takes care of the production.

But bigger projects beckon in the near future for EAM. Malaysia oil giant Petronas has expressed interest in working with the company on some related ventures. Petronas, which has operations covering the entire chain of the oil and gas industry, will be able to supply the required raw materials and provide EAM with ample space to create additional value-add products.

This may give the company more resources to acquire the skills needed to grow the company.

In the pharmaceutical industry, the solvents are used as part of the process to produce ointments, creams, gels, emulsions, capsules or tablets.

While EAM is able to compete with other solvent producers in terms of quality and research expertise, Tay says it lacks a strong network of distributors in foreign markets such as Indonesia, which is a large market for solvents.

“What EAM needs is more marketing and sales talents, as almost our entire workforce of 15 people are dominated by technical and engineering staff. The lack of marketing skills is the main hindrance for faster growth as most companies are just starting to warm up to the idea of sourcing from alternative suppliers, ” says Tay.

Its plant in Rawang has five production lines and is able to produce up to five tonnes per day.Exponential growth

While there is no specific figure of the market size for high purity solvent, the value of the pharmaceutical solvent segment alone is estimated to be worth more than RM400mil in Malaysia, according to Tay. This excludes other categories of solvents including those in the electronics and food manufacturing industries.

Over the past four years, EAM has, on average, registered around 300% growth in annual revenues. However, Tay acknowledges that this growth will normalise in the next few years as the company reaches a maturity stage.

Exports currently make up around 20% of its revenue but it is growing very fast and Tay expects overseas demand, especially from Singapore, to overtake its domestic market in a few years. Tay believes the company could be looking at a ratio of 80% coming from its overseas sales in the future.

Asean markets, in particular, are fast becoming the new growth centre for EAM. Many multinationals in the region are starting to look for alternative suppliers that can provide similar products at consistent quality and better prices.

One of EAM’s main focuses right now is to work towards penetrating the food manufacturing industry, where there is room for additional suppliers of high quality solvent to gain market share.

Tay adds that the electronic sector, which is one of the main industries in Malaysia, is still a relatively untapped market. This could be another growth opportunity for the company.

However, he notes that the electronic sector is also seen as one of the toughest to penetrate given the industry’s stringent requirements. For example, solvents may be required to have high purity of up to 99.9% and there is also a need for costly machineries and facilities such as a clean room.

Another avenue that EAM sees as increasingly important is original equipment manufacturing, which will provide the company with steady cash flow as it expands its line of products.

Tay is open to selling off a minority stake to raise fresh funds to expand its R&D capacity and finance new product development. Tay also heads the company’s R&D efforts.

He hopes to increase its market share before expanding its capacity. Currently, Tay and Goo are the majority owner of the company, though Goo’s father has a minority stake and owns the factory where EAM is based.

They had previously met with several venture capitals or private investors to explore investment opportunities but Tay notes that the solvent manufacturing business is not suitable for most of the venture firms as they are usually more interested in tech ventures.

“From our earlier engagements with potential investors, not many are familiar with or can relate to this industry. But certainly, if there are strategic partners who can see value in what we do, we are open to them, ” he says. 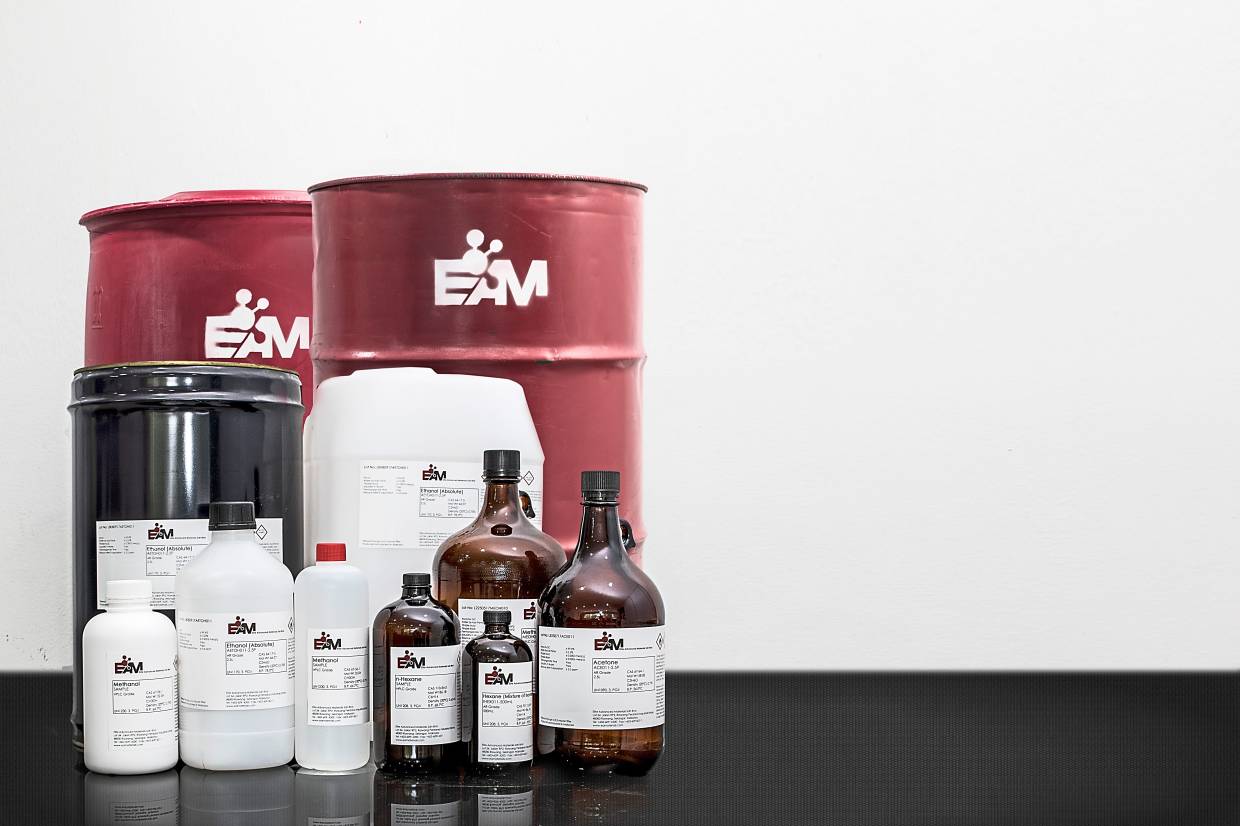 Starting small: Its plant in Rawang has five production lines and is able to produce up to five tonnes per day.

Cheap materials: One of the company’s main advantages is its access to cheap raw materials. China's service sector activity expands at faster pace in May 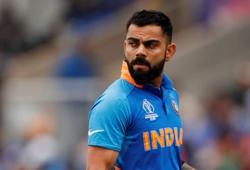 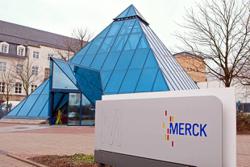