GEORGE TOWN: The electronic manufacturing sector in Penang is the hardest hit by the coronavirus (Covid-19), as many of the test equipment and chip producers here face a serious shortage of raw materials, an unprecedented situation that has disrupted production.

Frozen value-added seafood exporters are also affected by the virus outbreak with many of their European customers deferring orders.

Flexible plastic packaging material exporters’ planned shipments to meet the demands of the 2020 Tokyo Olympics may face disruption as the leading international sporting event could be cancelled.

Mini-Circuits Technologies (M) Sdn Bhd, a subsidiary of the New York-based Scientific Components, said the group’s production of 5G radio frequency (RF) chips has come to a standstill due to the disruption in the supply chain.

Datuk Seri Kelvien Kiew: “If the Covid-19 crisis prolongs for another six months, the entire electronic manufacturing sector in Malaysia will be in trouble, ” he said.Kiew added that due to the shortage, the pricing of active and passive electronic components has increased by 10% to 20%."

“We use a lot of raw materials from the United States, but some are imported from China.

“Although we may have most of the raw materials, we are still unable to commence the production of 5G chips because the suppliers in China are unable to ship the essential components.

“We are supposed to ship out the largest quantity of 5G chips from Penang this first quarter, ” said its president and chief executive officer Datuk Seri Kelvin Kiew.

According to Kiew, the group is still able to carry out the production of 3G and 4G RF chips.

“We have sufficient stock of raw materials, which will last for three to four months, for the production of conventional RF chips.

“If the Covid-19 crisis prolongs for another six months, the entire electronic manufacturing sector in Malaysia will be in trouble, ” he said.Kiew added that due to the shortage, the pricing of active and passive electronic components has increased by 10% to 20%.

Mini-Circuits’ facility in Penang manufactures about 30% of the RF chips for the worldwide market. 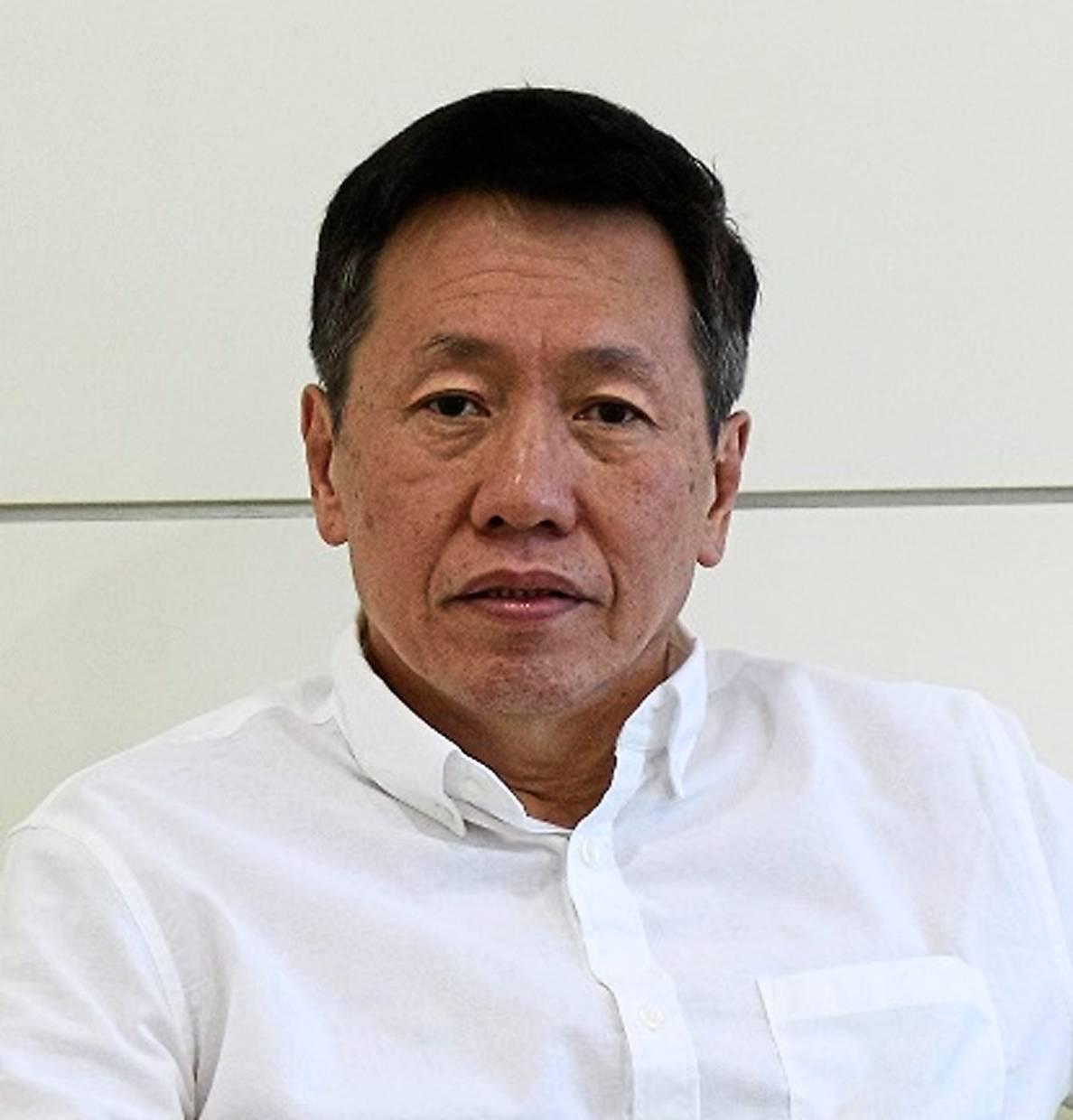 “Our engineers are also having difficulties travelling to countries that have been seriously affected by the outbreak to install test equipment for customers, ” Chuah said.

“Some 50% of our raw materials come from Japan, and the remaining from the United States and China.

“Because of the severity of the outbreak in Japan, we have to delay shipment to our customers in Singapore, China, and the United States.

“Our engineers are also having difficulties travelling to countries that have been seriously affected by the outbreak to install test equipment for customers, ” Chuah said.

Chuah expects the material shortage situation to ease as the spring and summer months approach.

expects its sales of semiconductor test equipment to decline by over 10% in the first quarter ending March 31 due to the Covid-19 outbreak, compared to the same period of 2019.

According to its group managing director T.K. Sia, customers in Malaysia and China are now delaying orders because they are not certain as to whether they need to invest in new test equipment as there is now a delay in the production and shipment of electronic components manufactured in China. According to Sia, there should be a pickup in March.

“For this reason, we expect a decline of more than 10% in our sales for the first quarter, compared to the corresponding quarter of 2019.

“Initially, we aimed to achieve sales of over RM20mil for the first half of 2020, but now we don’t think that is achievable.

“We have adjusted the target to about RM18mil for the first half, ” he said.

According to Sia, there should be a pickup in March.

“Smartphone manufacturers need to come out with new products by mid-2020.

“They will need to install soon new testers to check the chips used in smartphones.

“Otherwise the new range of smartphones won’t be ready to hit the shelves in the third quarter, ” he added.

According to a Markets and Markets research report, the global automotive test equipment market is projected to grow at a compounded annual growth rate of 3.95% to reach US$2.9bil by 2025 from an estimated US$2.2bil in 2018.

“Although the AVL suppliers in China have either shut down or delay resuming operations after Chinese New Year, we are able to maintain stable production activities with these alternative AVL suppliers.

“We will continue to maintain 100% delivery performance for every product during this critical period, ” he said.

is still shipping its fasteners to Europe on schedule.

“Our business is not impacted by the Covid-19 virus. So far we have no problems sending containers to Europe. The raw material supply from steel mills are coming in on time, ” said Chin Well executive director Tsai Chia-ling.

She added that most of their raw materials are not from China, so the impact is minimal for now.

“The effect of the disease outbreak, in fact, has benefited us. Many customers have been cut off from the supply of fasteners from China are now turning to us. The result should appear in the final quarter of the 2020 financial year ending in June, ” she said.

Tsai added that Chin Well had sufficient stock of raw material for the next three to four months.

executive director YF Sim says the impact of the outbreak is confined to our operations in Tianjin and Dongguan.

“The outbreak has disrupted the production of valves and fittings in China.

“However, the contribution of China operations to the group’s revenue is only 4%.

“Our production facilities in Penang, Perak, and Kedah have sufficient raw materials for production for another three months.

“If the situation prolongs for six months, we will feel the impact as the supply of raw and finished materials come from China, ” Sim added.

plans to ship flexible plastic packaging materials to meet the demands of the 2020 Tokyo Olympics may be disrupted because of the Covid-19 outbreak.

According to its managing director Kelvin Khaw, the group is producing 500 tonnes of plastic flexible packaging materials for the 2020 Tokyo Olympics market. “We will know by the end of April whether the 2020 Tokyo Olympics is still on, ” Kelvin Khaw said.

“The shipment is worth US$1mil based on today’s market price of resin of US$850 to US$1,000 per tonne, depending on the grade.

“We plan to ship out in June and the cargo should arrive on schedule in July but with the outbreak of Covid-19 in Japan, the venue may be changed.

“We will know by the end of April whether the 2020 Tokyo Olympics is still on, ” he said.

According to Khaw, Japan is an important market that contributed about 40% of the group’s revenue in 2019.