Meor Amri: Some of the non-rated issuances tend to have equity tie-in structures embedded.

PETALING JAYA: The appetite for non-rated bonds, which was once thought to be “inferior” to their rated counterparts, is fast gaining traction in Malaysia.

The removal of the mandatory bond ratings requirement since 2015, stricter lending conditions imposed by banks, prevailing low interest rate environment and higher returns for such papers are among the catalysts that have spurred the demand and issuance of unrated corporate bonds.

Malaysian Rating Corp Bhd (MARC) chief economist Nor Zahidi Alias told StarBiz that the removal of the mandatory bond ratings requirement has helped to simplify the process of issuing bonds by bypassing the process of obtaining a credit rating.

It has also allowed lower-rated firms to tap into the bond market and diversify the local bond market beyond the premium rating realm, he noted.

“Investors are also getting more comfortable with unrated bonds as witnessed by the improvement in liquidity over the years. Since 2017, trade volume for unrated corporate bonds has drastically improved compared to the previous years.

“Stricter lending conditions imposed by banks also encouraged the shift from loans to bonds. Excluding the one-off unrated sukuk issuance from Urusharta Jamaah Sdn Bhd in 2019, gross issuances of unrated corporate bonds year-to-date as of November 2019 were spearheaded by the property and real estate sector.

“The sector contributed about 16% of total unrated corporate bond issuances during the period,” Zahidi said. 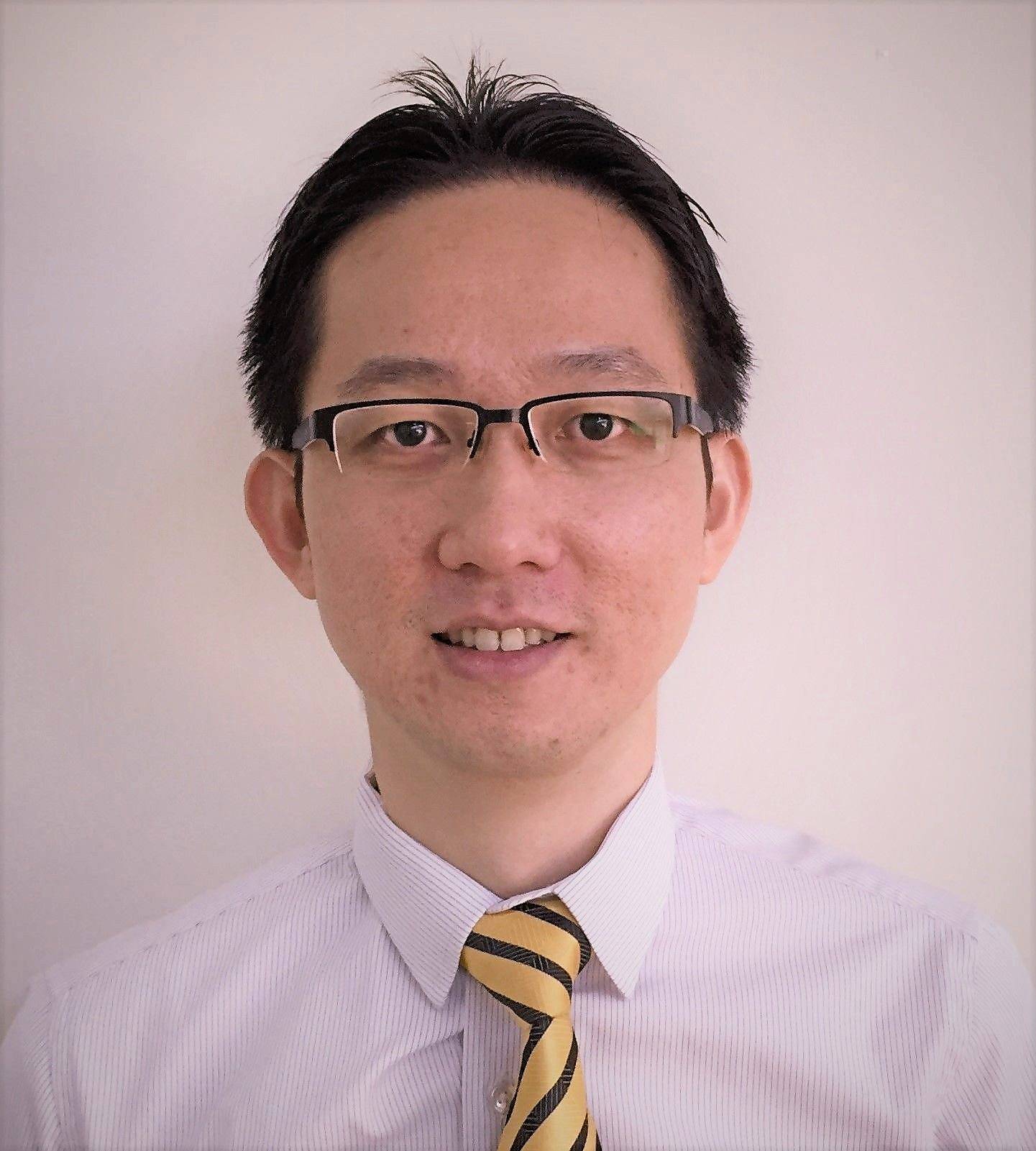 Robust gross issuance activities for the period was spurred by the tightening credit spreads and the lower yield environment which were caused by the easing of global monetary policies.

The slowdown in quasi-government bonds was a reflection of the government’s plans to review large infrastructure projects in order to ease pressure on the country’s contingent liabilities, Zahidi noted.

The pick-up in non-rated bonds issuance amid a slower economy and other external headwinds he said was due to such papers becoming tradable from 2015 onwards.

“Secondly, if we take a closer look at what drives unrated bond issuances in the past few years, property and REIT sector stands out. It accounts for close to half of the gross issuances of unrated bonds between 2017 and 2019, by our estimates,” Phoon said.

This amount has more than doubled since the Securities Commission eased the ruling for mandatory rating requirements back in January 2015, he added.

“Besides the relatively higher coupon or profit rate offered by these bonds, some of the non-rated issuances tend to have equity tie-in structures embedded, i.e. convertible or exchangeable bonds or loan stocks. This feature provides much more upside to the investors who are seeking non-plain vanilla bonds,” he said.

Since non-rated bonds and sukuk are normally issued by smaller capitalised companies compared to their larger capitalised peers, they are nimble in corporate execution and is the perfect candidate for the issuance of non-rated bonds or sukuk which can be easily absorbed by the market amid a slower economy and external headwinds, Meor Amri noted. 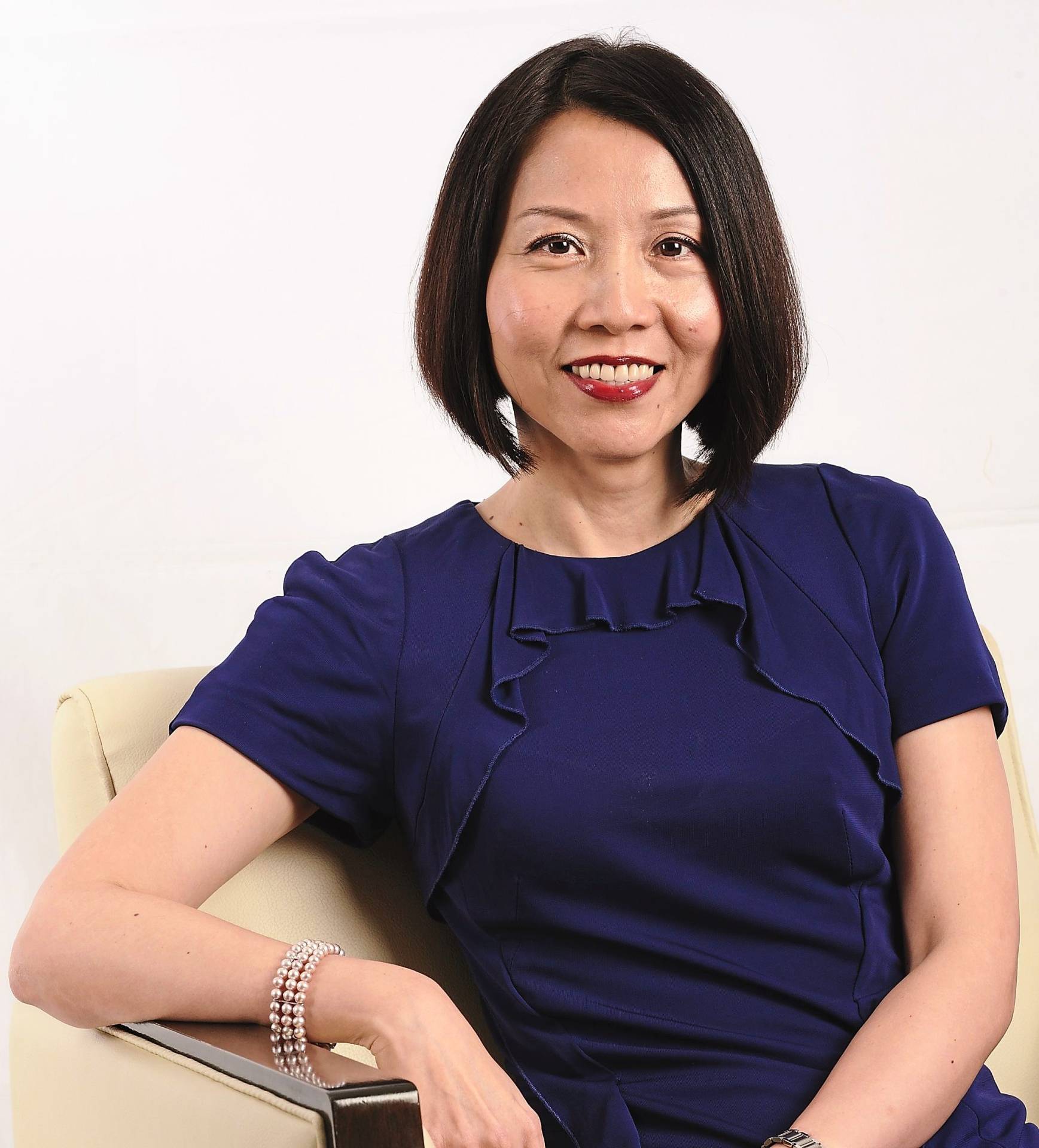 Inflated number: Thean says some of the unrated bonds are bank loans structured as bonds.

“Typically these bonds are not rated as they are often issued with a government-guarantee. Over the past few years, issuances of such quasi-government bonds have increased to fund infrastructure/transportation needs such as the MRT.

“Outstanding quasi-government bonds accounted for 20% of total corporate bonds as at end-2010 but this number has risen to 35% as at end-2018. This increase has partly contributed to the rise in percentage of unrated bonds,” she said.

Thean also said some of the unrated bonds are in substance bank loans structured as bonds, to take advantage of the stamp duty exemption.

Further scrutiny of the profile of unrated bonds also reveals that a sizeable proportion is from the property sector, as opposed to being widespread across various sectors, she said.

This, Thean said could suggest that investors take comfort in the property security.

“With global downside risk still on the table as we move into 2020, global monetary easing will remain a key policy in supporting growth.

“Looking at Malaysia, on the back of a steady domestic demand in 2020 amid ongoing funding needs for infrastructure projects, the potential room for OPR cut, and broadly stable credit conditions, it will provide opportunities for issuers to lock in their long-term funding and expect the non-rated bond issuance to stay healthy,” he pointed out.
Article type: metered
User Type: anonymous web
User Status:
Campaign ID: 18
Cxense type: free
User access status: 3